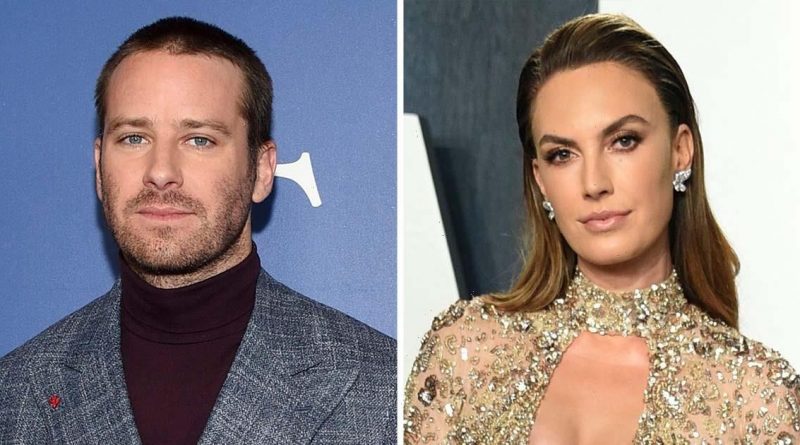 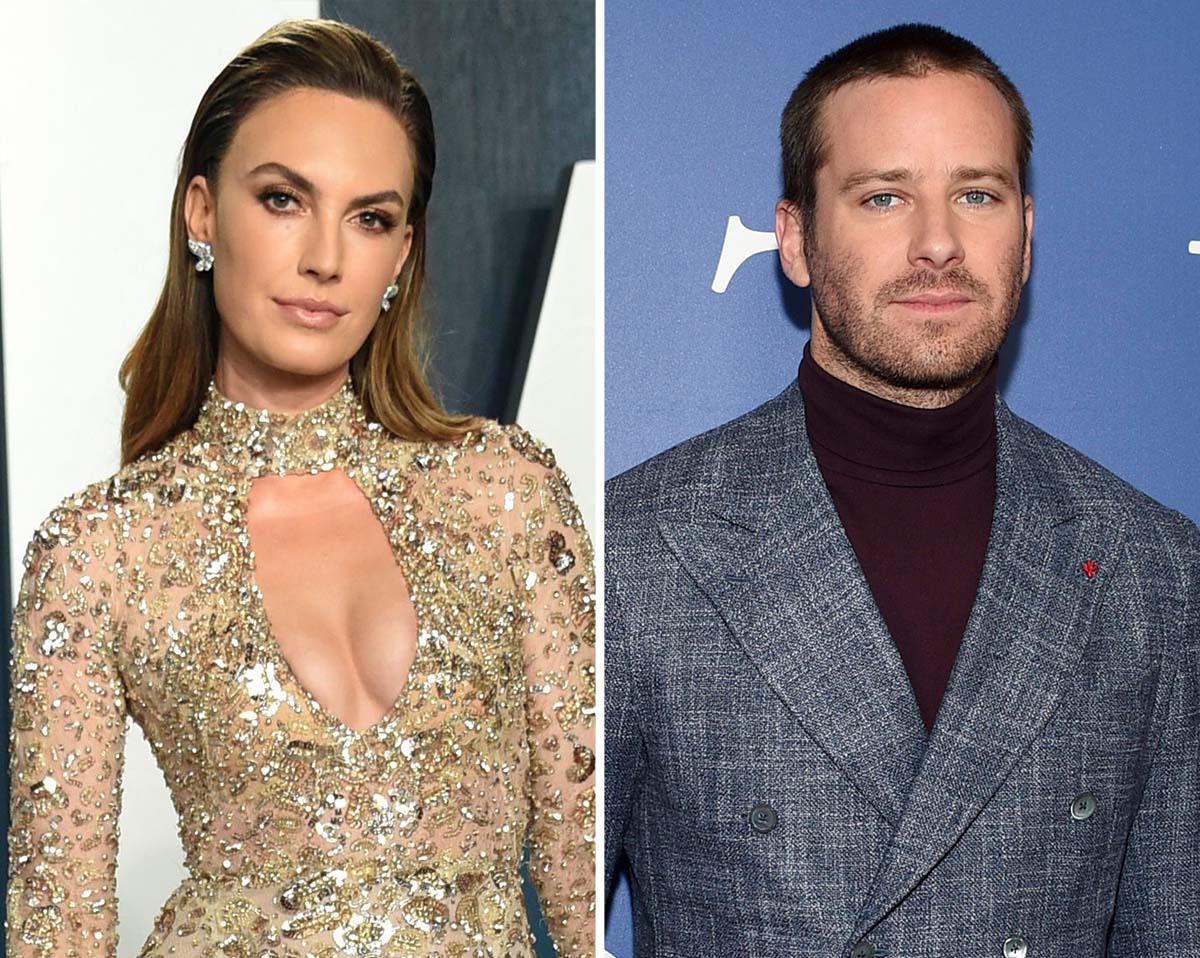 Making her kids the priority. Elizabeth Chambers has moved on after her split from Armie Hammer — but she isn’t ready to tell her children about the new man in her life.

During an Instagram Q&A on Monday, January 16, Chambers, 40, opened up about what daughter Harper, 8, and son Ford, 6, know when it comes to her relationship with boyfriend Ricardas Kazinec.

“They don’t know he’s my BF,” she answered. “Over the past two and a half years, my main (and only) priority has been to mitigate trauma and protect my kids at all costs.”

According to Chambers, she doesn’t think it is “helpful, productive, or necessary” for her kids to meet Kazinec, 26. The little ones are still “emotionally processing” the Bird Bakery founder’s decision to call it quits with Hammer, 36.

“Children first, but to each their own,” she concluded the candid social media response.

The Texas native originally took her romance with Kazinec public in September 2022 after weeks of teasing their connection. “Happy Friday,” she captioned an Instagram post that featured polaroid pictures of her and the wellness therapist.

Chambers’ bond with Kazinec came two years after she filed for divorce from the Call Me By Your Name star. “Thirteen years as best friends, soulmates, partners and then parents,” the pair’s joint statement read in July 2020. “It has been an incredible journey, but together, we’ve decided to turn the page and move on from our marriage.”

The former couple started dating in 2008 and exchanged vows two years later. Hammer’s personal life made headlines in 2021 when he was accused of sending several women graphic text messages about his sexual fantasies including rape, mutilation and cannibalism. The Social Network star was also accused of sexual assault, which his attorneys have denied.

“I am shocked, heartbroken, and devastated,” Chambers wrote via Instagram in February 2021 about the scandal. “Heartbreak aside, I am listening, and will continue to listen and educate myself on these delicate matters. I didn’t realize how much I didn’t know.”

Armie Hammer and Elizabeth Chambers’ Cutest Moments With Their 2 Kids

After moving on with Kazinec, Chambers offered a glimpse at her coparenting relationship with Hammer.

“Our divorce is not finalized,” she told E! News in September 2022. “But we are in a really great place. We talk all the time. We’re committed fully and wholly to our children, and to being together as much as possible in a non-romantic way for our kids. Kids need their mom; kids need their dad. So there’s nothing we won’t do.”

At the time, Chambers noted she wanted to “support” her ex-husband after he briefly checked into a rehab facility for substance and sexual issues.

Armie Hammer’s Most Controversial Moments Over the Years

“Armie has been focused on his healing,” she added. “There’s the oxygen mask theory: You can’t really take care of someone until you are taken care of. There’s a reason on the plane they say, ‘Secure your own mask before helping others.’ He has been very busy securing his own mask. My mask has been secured, [the kids’] masks are on, so right now it’s really been a lot about focusing on them, protecting them.”

Chambers continued: “It’s going to make him the best father, the best person he can be. At the end of the day, that’s the goal. We’re in constant communication and all that matters is that he is the best dad for our children. Obviously, he processes everything else that he’s dealing with personally — and that’s his own journey now.” 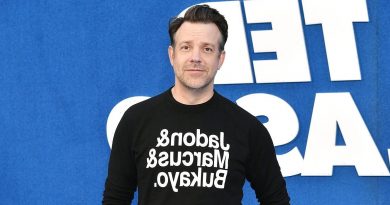 Jason Sudeikis Scores Major Salary Bump for 'Ted Lasso': Find Out How Much 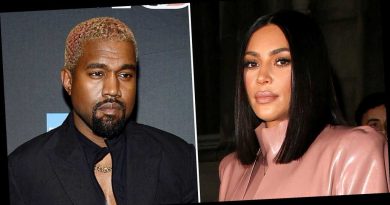 Kim Kardashian Is ‘Considering Her Options’ About Future With Kanye West