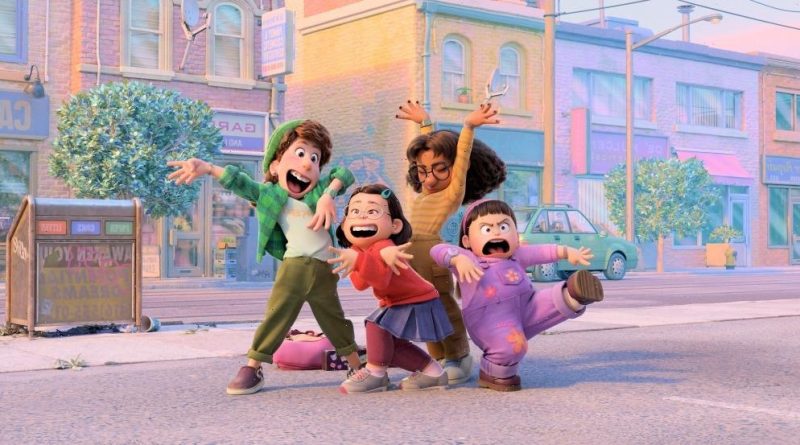 Disney’s upcoming animated fantasy comedy “Turning Red” is skipping the big screen, marking the third Pixar movie in a row to debut directly on Disney Plus.

By the time “Turning Red” hits the streaming service on March 11, it’ll have been two years since a Pixar film — director Dan Scanlon’s magical adventure “Onward” in 2020 — played in North American theaters. The decision to keep relegating Pixar movies, arguably the gold standard of kid friendly fare, straight to streaming has been puzzling to industry observers and downright frustrating to beleaguered theater operators, who rely on family films to keep cash registers ringing in between the onslaught of superhero spectacles.

Yes, there’s still a pandemic raging. Yes, Disney Plus needs fresh content to boost its subscriber numbers. And yes, family audiences — the target demographic for Pixar — haven’t been eager to return to theaters.

But Disney hasn’t kept every animated movie away from cinemas since the onset of COVID-19. During the same period that two Pixar films, the existential drama “Soul” and the Italian adventure “Luca,” skipped theaters entirely to debut on Disney Plus, Disney Animation’s “Raya and the Last Dragon” landed simultaneously on the big screen and on Disney Plus for a premium $30 fee, while another Disney Animation feature, the musical fable “Encanto,” was available exclusively in theaters for 30 days.

So what exactly does Disney have against letting Pixar movies play on the big screen?

Box office experts say Disney isn’t continuously denying Pixar films a proper theatrical release to be punitive. They believe it’s because the animation empire has an enviable streak of critical and commercial triumphs, including the likes of “Toy Story,” “Finding Nemo” “Ratatouille,” “Up” and “Coco.” Box office revenues matter, but Disney is equally concerned with sustaining and growing the number of people who pay to use Disney Plus. That’s not to say Disney’s other movies aren’t helpful in bringing eyeballs, and credit cards, to the streaming service.

But Disney sees value in Pixar for its generation-spanning appeal. It’s not only for parents with kids; there’s a fanbase of young adults who were raised on the adventures of Woody, Buzz Lightyear, Nemo and Dory. Disney doesn’t divulge streaming data on individual titles, but the studio has experimented enough between exclusive theatrical releases, hybrid rollouts, and Disney Plus-only debuts to figure out how to maximize revenue while amplifying its subscriber base. To analysts, that means streaming-exclusive Pixar titles must be particularly resistant to churn, a term referring to the percentage of service subscribers who cancel their monthly memberships, in addition to lifting subscriber numbers.

“It has nothing to do with quality. It’s about making a bold play with their best chess piece,” says Jeff Bock, a media analyst with Exhibitor Relations. “The fact they’ve done it with three movies in a row leads me to believe it’s really helping.”

In the announcement that “Turning Red” would premiere directly on Disney Plus, studio executive Kareem Daniel addressed the need to boost Disney Plus subscribers, as well as the delayed recovery of the box office for family films.

“Disney Plus subscribers around the world enthusiastically embraced Pixar’s Academy Award-winning ‘Soul’ and the critically-acclaimed ‘Luca’ when they premiered exclusively on the service, and we look forward to bringing them Pixar’s next incredible feature film ‘Turning Red’,” Kareem Daniel, chairman of Disney Media and Entertainment Distribution, said in a statement last week. “Given the delayed box office recovery, particularly for family films, flexibility remains at the core of our distribution decisions as we prioritize delivering the unparalleled content of The Walt Disney Company to audiences around the world.”

Analysts don’t believe the rapidly spreading omicron variant of COVID-19 will keep people at home and away from the movies forever. When spiking cases eventually taper off, family films –a genre that generated more money than any other at the box office in 2019 — will be key to the theater industry’s recovery.

“By March, would audiences be more willing to go to theaters? I’d think so,” says Wall Street analyst Eric Handler, who covers media and entertainment at MKM Partners. “It’s clear Disney Plus still remains a priority.”

Still, other film industry watchers can’t help but wonder why “Turning Red” didn’t maintain at least some semblance of a theatrical window. Aren’t muted ticket sales better than none at all? In theory, yes. Putting a movie directly on-demand cuts into downstream revenues, like traditional premium video-on-demand rentals.

But putting a Pixar movie in theaters doesn’t come cheap. The studio’s movies typically cost $175 million to $200 million to produce and another $100 million to promote. Taking that kind of swing, even for a towering studio like Disney, represents a gamble amid the rocky box office recovery. It’s significantly more expensive to market a movie in cinemas than it is for a streaming platform.

After box-office prospects began to look brighter last fall, Disney opted to premiere the $150 million-budgeted “Encanto” only in theaters. Since debuting around Thanksgiving, the film has generated $92 million in North America and $215 million at the global box office. Those ticket sales may be less than the studio may have hoped to earn in normal circumstances, but isn’t bad for COVID times. However, it hasn’t been encouraging to Hollywood studios that only one animated movie, Universal and Illumination’s musical “Sing 2,” has managed to cross $100 million at the domestic box office since 2019. Had “Turning Red,” a comedic look at a teenage girl who finds herself suddenly transforming into a giant red panda whenever she feels too many emotions, replicated those results, the movie would have struggled to break even at the box office.

For a long time, Marvel and Pixar were the two Tiffany brands in terms of ticket sales, fostering an association with consumers that seemed to guarantee success. In the case of Pixar, it allowed the family friendly studio to take bold artistic risks, such as the nearly silent “Wall-e” and the metaphysical comedy “Inside Out,” that nevertheless paid off with big profits. But the reality is that even before the pandemic, the Pixar brand hadn’t looked as resilient as it once was. Granted, it has a better track record than most, but the studio suffered big losses with “Onward” and 2015’s “The Good Dinosaur” and had been making a bigger push to balance its slate with sequels to “Finding Nemo,” “Monsters Inc.” and “The Incredibles.” There’s also more competition on the animated front from Disney’s own animation branch and Universal’s Illumination Entertainment and DreamWorks Animation. With Paramount and Sony also beginning to invest heavily in the genre, it’s only a matter of time before the market risks becoming oversaturated with kid-centric pictures.

Flexibility, as Daniel noted in his earlier statement, has been central to Disney’s pandemic-era box office strategy. The studio has been making alterations on a film-by-film basis, so the next Pixar film that may — or may not — hit theaters is “Toy Story” spinoff “Lightyear,” featuring Chris Evans as the character who inspired the popular Buzz Lightyear action figure, which is scheduled to open in June. Given its association with “Toy Story,” the upcoming movie seems tailor-made for the big screen. But analysts aren’t necessarily betting the house that it’ll land in theaters.

“The marketplace is still unstable,” Bock says. “The only thing to do is to keep testing.”

Just don’t look for Pixar to be on the bleeding edge of that kind of theatrical experimentation. For now, its future is being charted on Disney Plus. 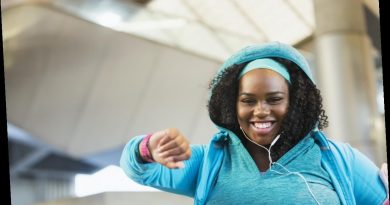 The Type Of Workout You Love, Based On Your Zodiac Sign 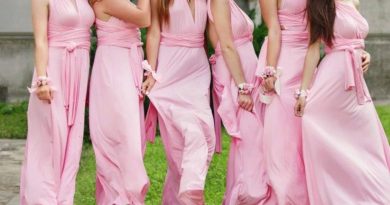 Bridesmaid's husband gets uninvited to wedding due to his height: 'She is being shallow' 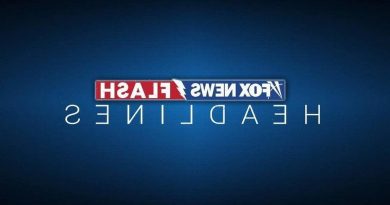