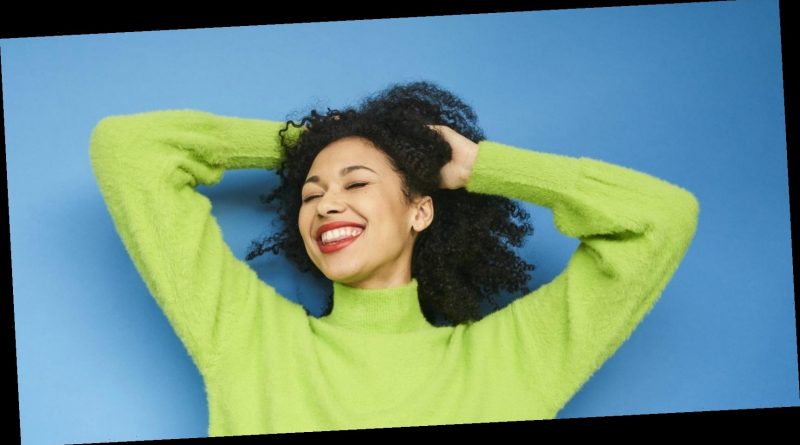 After the year we’ve had, it might be tempting to use 2021 to make up for lost time in all aspects of our lives. But it might be worth, instead, focusing on contentment and recovery – and accepting the beauty in mediocrity. One writer tells her story of burn-out and learning to accept failure.

Warning: this article contains a reference to suicide

It’s clear that 2020 was anything but an average year. Covid-19 has ripped opportunities, friends and family away from us. Breakthrough projects, cancelled. Friendships, drifted. Ripped abs, erm, very, very much gone. Lots of us are hoping that 2021 will make up for lost time.

It makes sense that we’d want to grab 2021 with both hands and vault over it, especially with the promise of a Covid vaccine on the horizon. And yet, I reckon 2021 is the year we should embrace our mediocrity. Realise that all of us are just, well, average.

Being average doesn’t mean being shit, or not caring. It doesn’t mean throwing in the towel and giving up. I take aspiring to be average to mean being aware of our complete insignificance, but in a good way. Being average is about realising that we are a small part of a large whole: we don’t have superpowers and we’re vulnerable as humans. If we get hit by a truck, we’ll probably need some form of surgery. Likewise, if we get hit by a proverbial truck, such as eight months of enforced isolation due to a global pandemic, we’re going to need to mend.

Learning that we’re not superhuman is a big step. Many of us grew up with Harry Potter and Marvel comics and films: we’re culturally surrounded by superheroes and magic. But it does us good to remember we’re not. That in the vast ocean of time, even the Greta Thunbergs and Barack Obamas of this world have a miniscule impact.

After I had a breakdown last year – brought on by saying yes to too many projects and trying to be everything to everyone – aspiring to be average brought me comfort. Realising how monumental time and the universe is made me realise that pretty much everything was out of my control anyway. This was a big thought. It made me look up from scrolling through Twitter, and go “huh”.

Maybe how I was spending my life – perpetually stressed, worried about whether I was achieving enough, trying to constantly avoid saying the wrong thing or offending anyone – isn’t the best way to actually live it.

I’d forgotten what it felt like to take an evening off and watch mindless TV – at least without feeling a niggle of guilt in the back of my head. If I skipped a workout in the morning, I’d feel guilty. The workout gurus I followed on Instagram didn’t skip workouts. If I didn’t answer an email that immediately pinged onto my phone from my boss, I worried I’d be fired. And I’m not alone.

Nearly 10% of us experience anxiety regularly, while one in eight young people aged between five and 19 have a diagnosable mental health condition. Anxiety and mental health disorders are on the rise, which is why we should take even more care in 2021.

The summer of 2019 drove me to consider to my lowest point. I considered suicide.  Thankfully, something stopped me at the last minute, but that’s how desperate I was to escape the prison I’d built for myself.

If you grew up in the UK, chances are you’ve barely had time off since you were five. We’re wheeled from exam to exam to exam. We have homework every night. Other people own our expectations and we have a duty to fulfil them.

What brought me to the edge last summer was realising that I had jumped through every single hoop, ticked every box that I was meant to tick, and I still struggled to pay my rent. I still felt lonely sometimes. I still felt insecure at the gym, like I wasn’t good enough, and when I submitted job applications where I met every criteria, I just expected to hear nothing.

The system is broken. We’re told to give up avocados and brunch if we want to achieve success, but we’ve given up almost every ounce of ourselves trying to make life work. We’ve stood by and watched as our educational system is stripped of money, our healthcare overturned, landlords become less accountable, and our right to the freedom of movement taken away. And all this happened despite doing what we were told? Being average doesn’t mean not fighting anymore. It means knowing yourself better and understanding what battles to pick.

When it comes to your career…

It took me all of my twenties to realise that it’s OK to be the deputy and never the manager. It’s ok to miss a 30 under 30 list. Not everyone can rise to the top, and not everyone wants to. Our careers don’t have to be our priority, despite society telling us from birth that actually, they kind of do.Being aware of our mediocrity is about balance – we’re not going to lose friends if we don’t put in overtime.

It’s good to be aware that success looks different for everyone. And to be aware of nepotism, classism, ageism, racism and misogyny in the workplace that presents obstacles for some of us. To succeed in our careers we need grit and determination, yup, but also a tremendous amount of luck.

Cutting ourselves some slack isn’t lazy, it’s being realistic and kind. It’s about not stressing if it’s November 2021 and you still haven’t secured that promotion/record deal/love of your life. It’s all good. We’re all doing our best, within our means and mental state. So keep on trucking.

Know your limits with social media

It’s an old trope that social media is damaging us. I actually reckon that during lockdown it’s saved plenty of people from boredom and isolation. It’s refreshing to log on and know some of us exist who haven’t written a viral comedy scene or started a lucrative hobby that means we can retire in the Bahamas.

Social media can save us, but it can also sabotage our attempt to stay satisfied. It’s the modern day “keeping up with the Joneses”, except instead of material goods, it’s holidays, expensive interior design and acquaintances who can afford ritzy cook-at-home pasta meal kits.

On social media I’ve developed a balance between enjoying friends’ successes, and also unfollowing people who talk about their achievements without acknowledging the step-ups or help I know they’ve had. Trying not to judge myself for not doing as well as someone else – without knowing their backstory – is a good way to permit myself to be more average in 2021. So I didn’t buy a four-bed townhouse? Cool. Maybe in a few decades.

If Covid-19 has taught me anything, it’s that friends are magic. I also know that before my breakdown, I didn’t prioritise them. I prioritised deadlines and things that would help me pay my monthly bills. As a freelancer for the best part of a decade, I didn’t have the privilege to turn down commissions, so I worked and worked. I lost friends. I missed birthdays. Sometimes I was a selfish, ego-centric bitch.

Deadlines aren’t going to help me get over a break-up, or go shopping with me. Deadlines aren’t going to write on my gravestone: “Replied to 2,267 emails in record time.” Taking my foot off the pedal, accepting that I’m probably going to be forgotten after I die, won’t invent anything particularly useful, or make an enormous amount of difference to the climate debate, is great.

It means I can spend more time with my friends, see my family, make time for a partner, and give back to my community. I’m not going to win any wild awards doing any of these things. It’s not going to make me rich. But it may, actually, finally give me a shot at being happy. So, bring on average – it’s got to be better than burnout.

Good Enough: The Myth of Success and How to Celebrate the Joy in Average by Eleanor Ross, £9.99, is available to pre-order now.

If you or anyone you know has thought about suicide you can get confidential support from Samaritans in the UK for free on 116 123 or visit their website here. 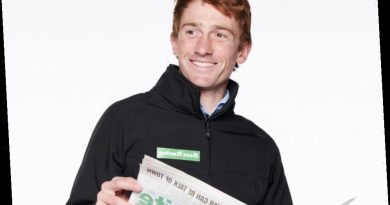 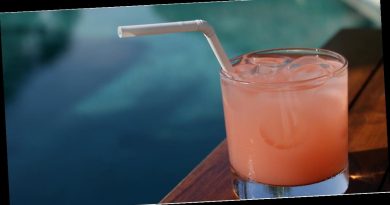 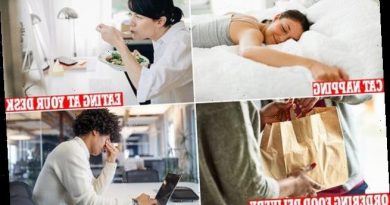 The six worst habits people are making while working from home