Home » Lifestyle » When is the Budget 2020 and how it will affect your finances? – The Sun 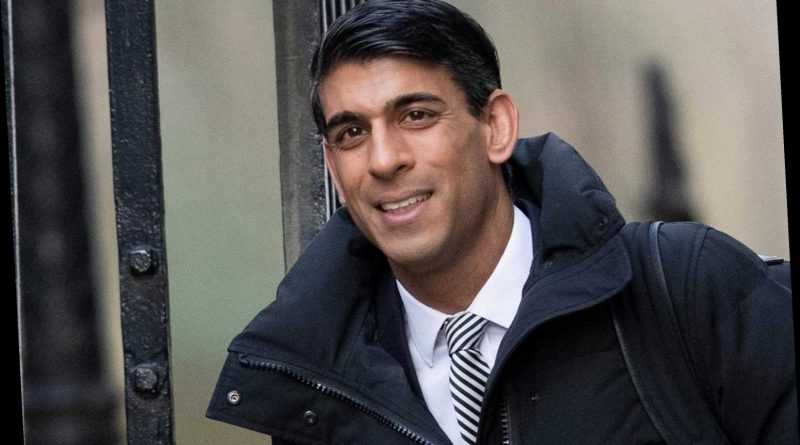 THE Budget is a chance for the government to announce some radical changes to public spending – but how will it affect the cash in your pocket?

Sajid Javid said that the Budget 2020 will set out plans to "unleash Britain's potential" and "open a new chapter for the economy". 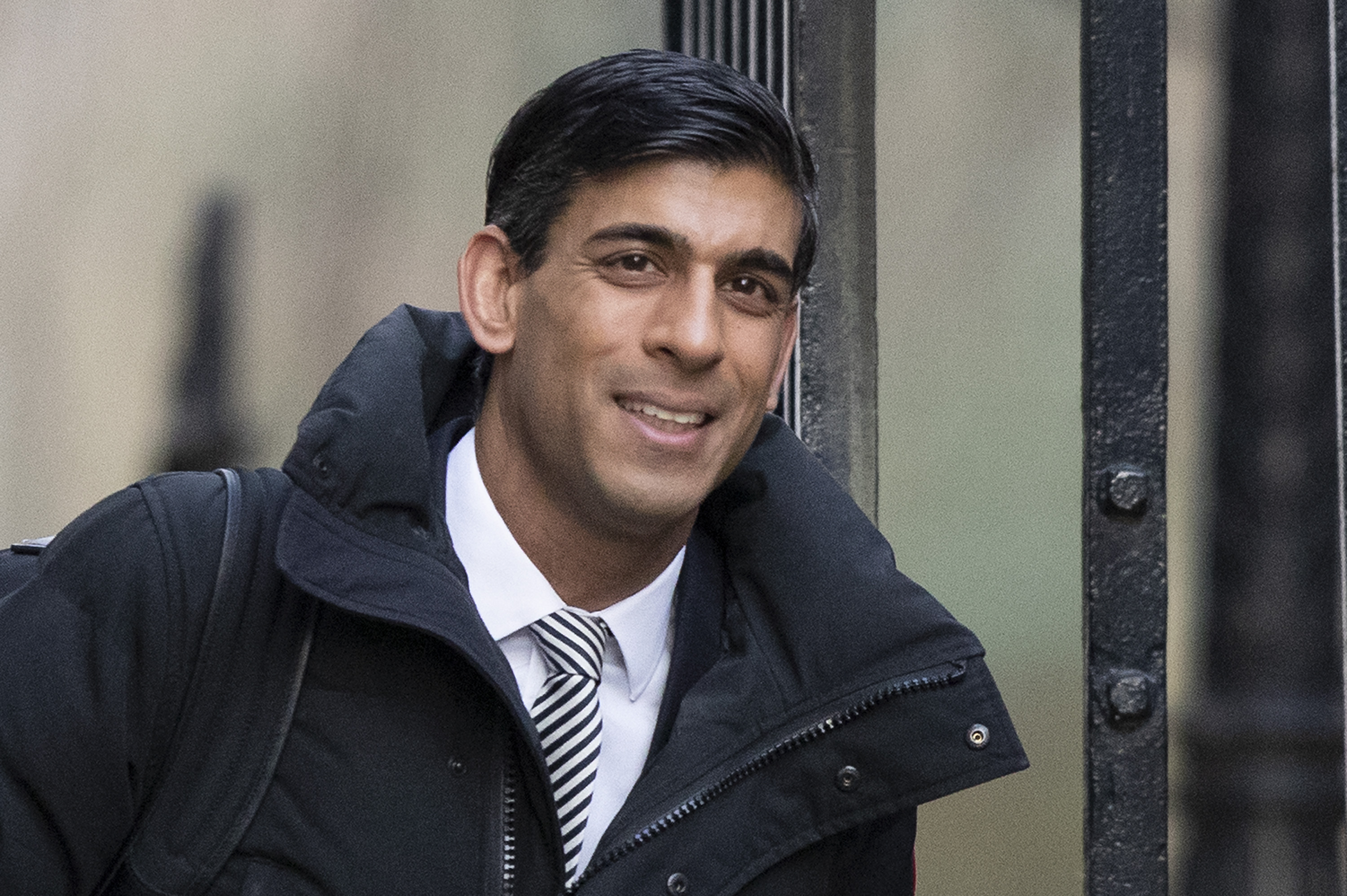 But since his resignation, Rishi Sunak has been appointed the new Chancellor of the Exchequer which could change a few things.

Despite speculation that the job change would delay the Budget for a second time, it's still set to go ahead as planned on Wednesday March 11.

The Budget is read out in the House of Commons by the chancellor and lays out the country's finances for the year.

It will be the first Budget for the UK in more than 40 years as a non-EU member state, after Britain exited the EU on January 31, 2020.

But Royal London's Steve Webb doesn't expect any major changes so close to the start of the new financial year.

He said: "The new government will have had little time to draw up detailed plans to overhaul major areas of the tax system.

"With a Budget just a few weeks before the start of the new financial year on April 6, it seems particularly unlikely that we will see major changes to take effect for 2020/21."

Even so, here are the changes experts are expecting to be announced and how you it will affect your finances.

Two million lower-income earners miss out on 20 per cent tax relief because of the type of scheme their employer puts them into.

Those who are on a "net pay" scheme, typically part-time or low-pay workers, pay their pension contributions before tax has been deducted.

DON'T know where to start? Here are some tips from Aviva on how to get going.

Pension professionals are hoping the government will use the Budget as an opportunity to make sure these people are protected.

"The lowest earners deserve every help they can get to save for their retirement," said Steven Cameron, pensions director at financial provider Aegon.

Mr Javid isn't expected to make any changes to the controversial – and expensive to run – triple-lock, which increases the state pension by inflation, earnings, or 2.5 per cent, whichever is higher.

In the Queen's speech, the government promised to help first-time buyers by launching the First Home scheme that will see local people get a 30 per cent discount on property.

The government claims this will save buyers tens of thousands of pounds when becoming homeowners.

Details on how this will be funded have not yet been revealed so we're hoping the Budget will clear this up.

The monarch's speech also revealed plans to introduce a "lifetime deposit" for renters which can be transported between properties.

This would stop the need for tenants to find the cash for a new deposit while money is still tied up in their current home.

"Given the Conservatives’ recent pledges to help the north and the midlands, we suspect the Budget may well focus on creating greater incentives to develop property in these regions," Yann Murciano, chief executive of Blend Network added.

Plans for a radical shake-up to stamp duty were dropped by the Tories in their manifesto.

It's unlikely that Mr Javid will announce any changes to the current system.

Around 30million workers are set to benefit from a tax cut first promised in the Conservative manifesto, and then formally confirmed in January 2020.

The amount you can earn before making any National Insurance contributions is currently £8,632 but it will rise to £9,500 a year from April 6.

YOU pay National Insurance if you’re 16 or over and either:

It is deducted from your wages each month.

If you're employed, you can see how much you pay by looking at your pay slip.

Once you reach state pension age, you don't need to pay it at all.

But Mike Parkes, from GoSimpleTax warned: "The changes to National Insurance could cause issues around pensions unless careful consideration is given to its management.

"Everyone needs 35 years of National Insurance Contributions to qualify for the full state pension, so lifting people out of NI now could leave them better off today, but they would pay the price in retirement."

The PM has pledged to raise the threshold to £12,500 by the middle of the decade.

The government promised that "no one who needs care has to sell their home to pay for it" in the Queen's speech.

This is set to benefit the ageing population who currently struggle to find the funds for suitable care in old age.

What help is available if you want to lower your council tax?

IF you're not sure about challenging your council tax band, there is other help available to lower your bills.

But it may come at a cost to younger generations.

The Ministry of Housing, Communities and Local Government (MHCLG) announced in December 2019 that it will give local councils the power to add 2 per cent on council tax to cover the costs.

Mr Cameron from Aegon says he hopes the Budget is used to develop a "sustainable solution to the social care crisis".

He added: "In our view a cap on what individuals are required to pay is essential if people are to be incentivised to plan ahead without fear that "catastrophic" care costs will wipe out their life savings and inheritance aspirations."

Extra cash to help the environment

According to the Treasury, the chancellor will prioritise the environment in his commitment to spending.

The government has already pledged to Britain becoming carbon-neutral by 2050 but hasn't announced any spending related policies yet.

These could include some of the promises made in the Tory election manifesto, such as making homes more energy efficient and ploughing £9.2billion into insulating schools and hospitals.

The Budget could also outline plans for an £800million investment into technology that stores CO2 emissions and converts it into energy, and £500million to help reduce our industrial carbon footprint. 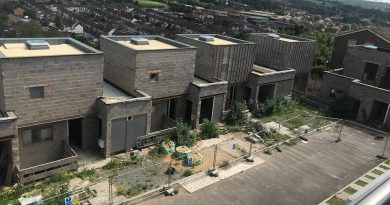 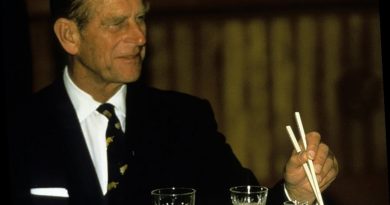 ‘Little Fish’ Review: Love and Memory Loss in the Time of a Pandemic