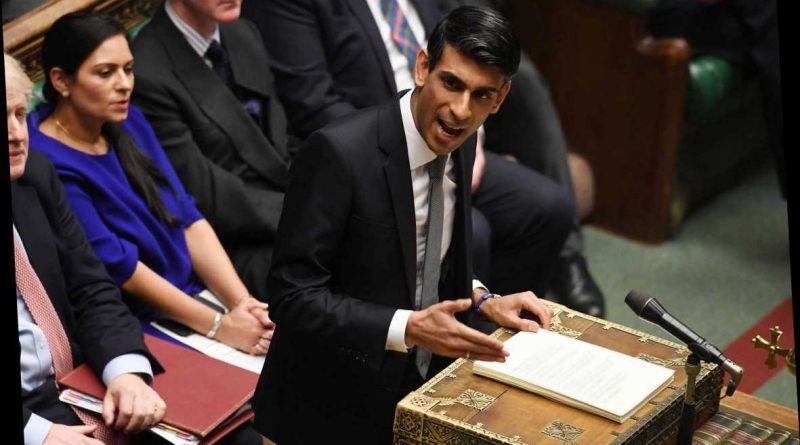 RISHI Sunak could announce a bumper package of measures in his "mini-Budget" in the House of Commons today (July 8).

Among them are two potential voucher schemes where Brits could receive £5,000 to spend on making their homes more environmentally friendly and £500 for high street shopping. 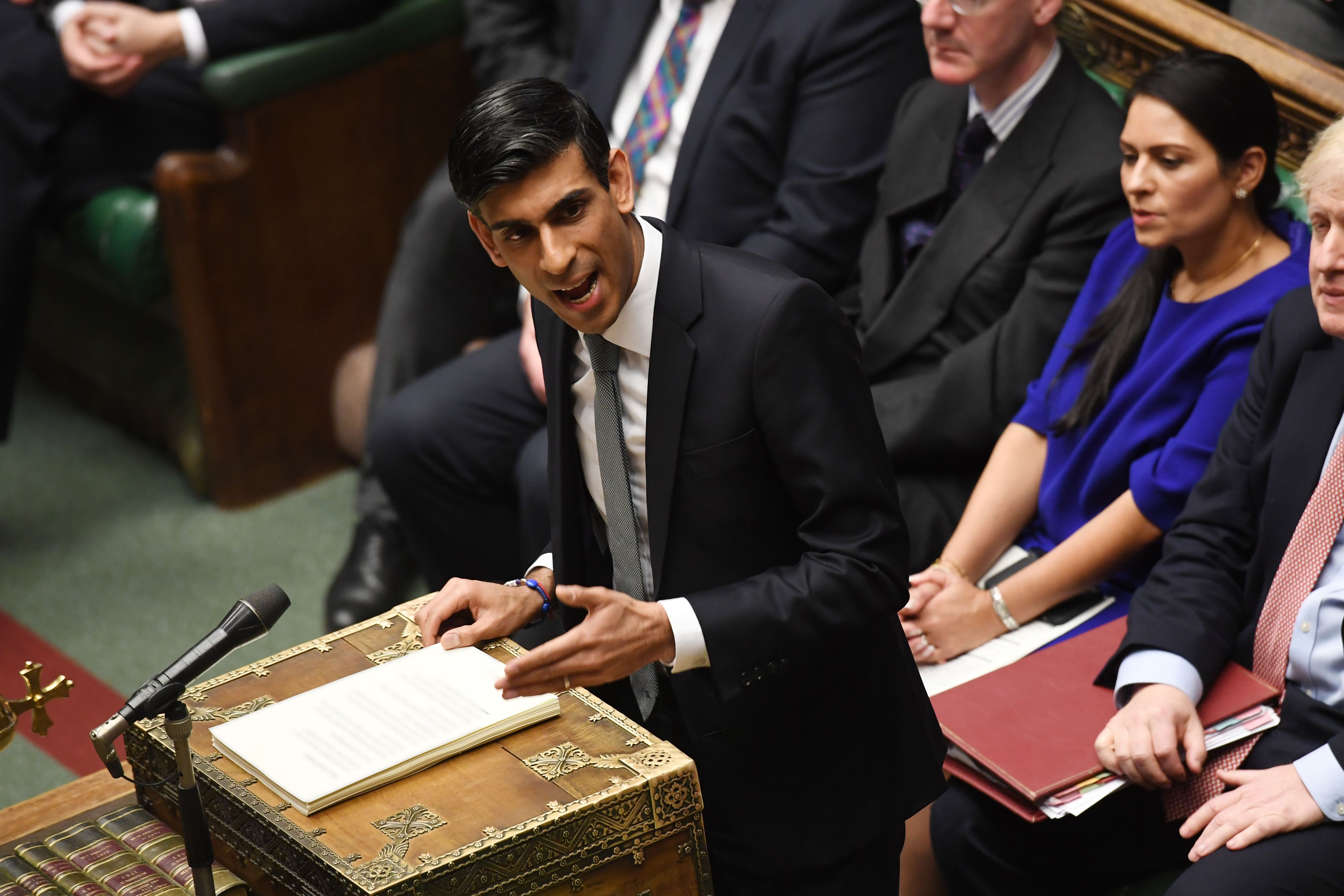 Will households receive a £5,000 energy voucher?

The government is planning to launch its "Green Homes Grant Scheme" in September.

Under this scheme, hundreds of thousands of homeowners will be able to access vouchers of up to £5,000.

The poorest families will also be able to access vouchers of up to £10,000.

The Government will cover at least two thirds of the cost that homeowners in England spend on green upgrades, while those on the lowest incomes will not have to pay anything.

It is part of a wider £3billion investment from the government in green technology, with £2billion of this going towards the voucher scheme.

According to Treasury figures, the scheme could help families save up to £600 a year on energy bills.

What can this voucher be spent on?

The cash can be spent on a range of environmentally friendly additions to your home.

Business secretary Alok Sharma told the BBC on July 7 that Brits will be able to access a website from September which will advertise various options for making their home more energy efficient.

It is also hoped that the policy will create jobs for local tradesmen, who will be able to offer their services through the website. 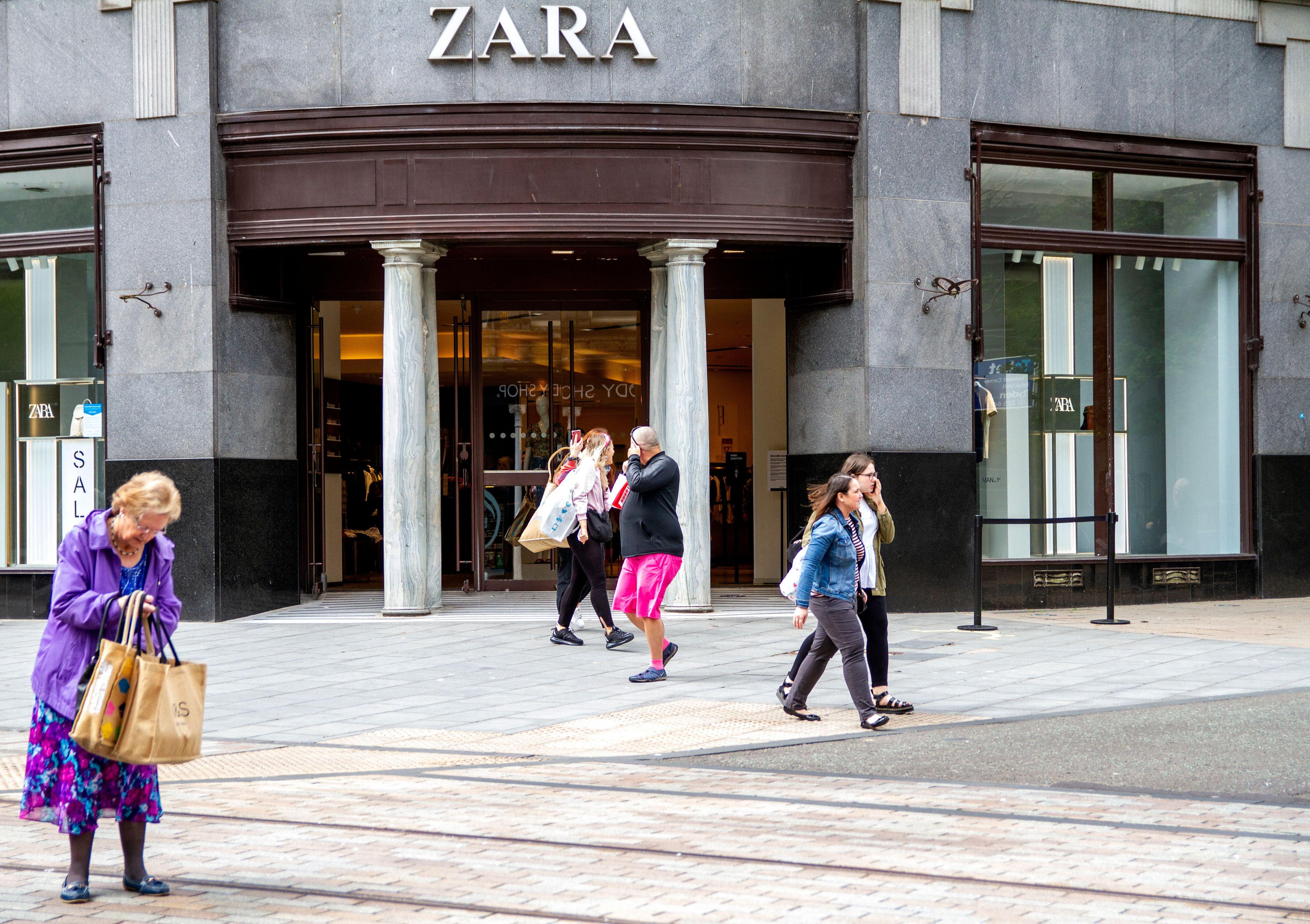 Will the government announce a £500 spending voucher?

Rishi Sunak is being asked to give adults £500 and children £250 in vouchers to spend in shops badly hit by the coronavirus lockdown.

The proposal has been made to the Chancellor by the Resolution Foundation in a bid to support struggling firms and stimulate consumer spending.

The think tank claims the scheme can help drive shopping in stores, and would deliver a £30billion stimulus for the retail and hospitality sectors.

But the Treasury has yet to confirm if the £500 scheme will go ahead.

What could this money be spent on?

The Treasury is being asked to help sectors hit hardest by the crisis, such as hospitality and "face to face" retail.

Many businesses have only just reopened in England following months of lockdown and are in need of revenue, while online sales have boomed during the pandemic.

The Resolution Foundation say that the voucher would be available to all Brits.

The Observer reports that Brits would also be given a one-year time limit for spending the money, which could cost the Treasury nearly £30billion.

The Foundation says that the money could be delivered through vouchers or smart cards, with payments done through mobile phones.

What else is Rishi Sunak set to announce?

Other measures that could be announced in the mini-Budget by Mr Sunak on July 8 include a cut on VAT for pubs and restaurants to help protect jobs in the hard-hit hospitality industry.

Plans are also being discussed for new apprenticeship schemes, whereby companies could be given £1,000 to take on trainees.

Brits could also be set for a "stamp duty holiday" in a bid to boost the housing market.

The temporary measure would remove tax on the purchase of homes of up to £500,000 to help those most in need following the coronavirus crisis.

If revealed by the government, it is expected to then be implemented in the autumn budget, which will be delivered this coming October.

The Treasury hopes that the possible stamp duty holiday will breathe life into the property market after it effectively froze during lockdown with viewings, sales and moves suspended. 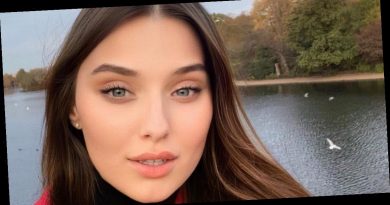 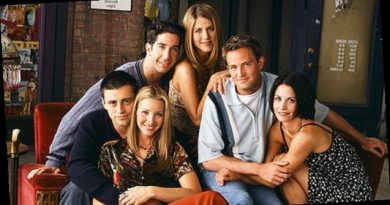 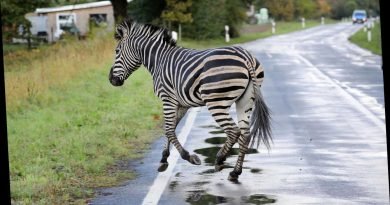