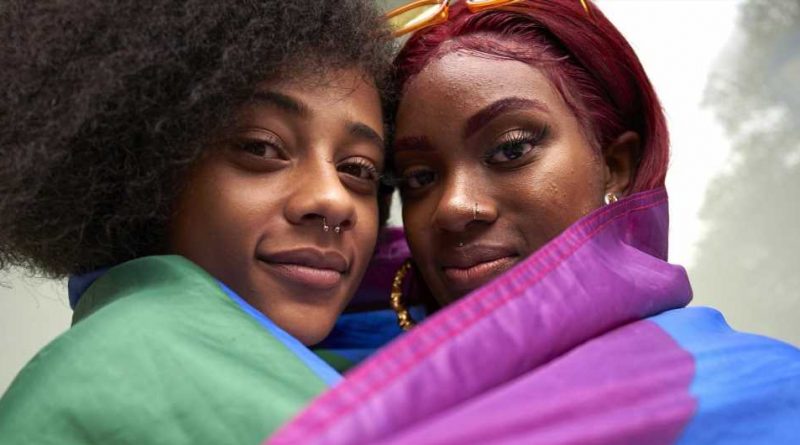 By now, you’re likely familiar with the six-color rainbow pride flag, created by Gilbert Baker. It represents the LGBTQ community all year long, but it’s especially visible in June during Pride month when the rainbow is flag flown outside shop windows, adorns shirts, gets incorporated into brand labels and even food packaging.

A prominent emblem, its prevalence has made it instantly recognizable. “A true flag is torn from the soul of the people,” Baker told CBS Chicago in 2012. “A flag is something that everyone owns and that’s why they work. The Rainbow Flag is like other flags in that sense, it belongs to the people.”

Though the rainbow flag aimed to celebrate the queer community as a whole, not everyone was represented. “There is a history within the queer community of [that flag] not fully recognizing the needs of people with different identities,” explains Chelsea Del Rio, co-chair on the Committee on LGBT History and associate professor of history at LaGuardia Community College. Recently, more inclusive iterations of the iconic flag have come into popularity, including those with additional stripes to represent the transgender community and people of color. “There was a need to create flags to indicate that the queer community reflects everybody who claims a queer identity,” Del Rio adds.

Still, that doesn’t mean LGBTQ pride flags start and end at the many variations of the rainbow one.

Thanks to the age of the internet, says Del Rio, flags celebrating specific communities of queer people have come into popularity throughout the aughts, including those honoring transgender, asexual, bisexual, genderqueer, and pansexual people. The lesbian community is no exception—in fact, there have been multiple iterations of lesbian pride flags created.

What is the most common lesbian pride flag? 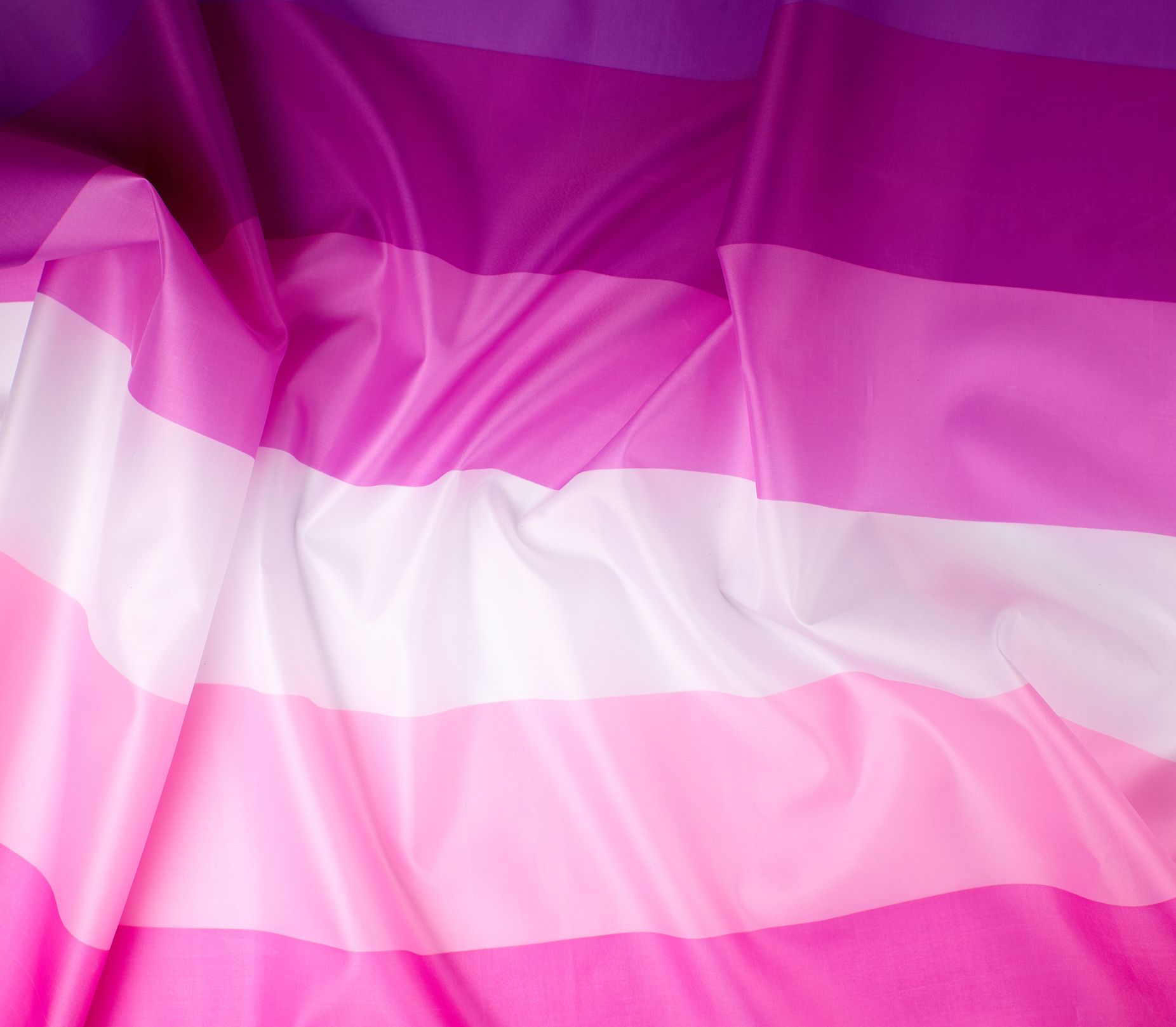 An online search will likely bring up images of what’s known as the “lipstick lesbian flag,” referring to lesbians who present traditionally feminine. Like the pride flag, it’s striped, but instead of an assortment of colors, it features various shades of pink and purple. Sometimes, it features a lipstick imprint in the upper left corner.

“The lipstick lesbian flag came to be in 2010,” says Del Rio. While it’s among the most recognizable of the lesbian pride flags, it still isn’t widely used. “The concern was that it only represents femme-presenting lesbians,” she explains, because the colors were drawn from shades of lipstick without any other notable significance to the community. Many were concerned about it excluding butch, non-femme, and androgynous lesbians.

This flag first appeared on a blog, prompting additional concerns about the creator’s political views, notes Del Rio. “I’ve seen references to problematic and concerning statements that the creator had made,” she says, referring to reports of biphobic and racist comments the creator posted online and has since deleted. “There is enough concern about the position of the creator to knock [this flag] out of contention to be the lesbian flag—with or without the lips on it.”

Were there changes made to that flag?

There were. In an effort to be more inclusive, the pink and purple flag got a redesign in 2018. Using the lipstick lesbian flag as a starting point, the updated version includes shades of orange. “The creator [of this flag], [Emily Gwen], gave each stripe a specific meaning,” says Del Rio.

The top red stripe represents “gender non-conformity,” while the orange stripe below that is for “independence.” Next, the light orange stripe honors “community,” followed by white symbolizing “unique relationships to womanhood,” pink for “serenity and peace,” mauve for “love and sex,” and lastly, magenta for “femininity.”

This version, Del Rio adds, is likely the most modern take on the lesbian flag. 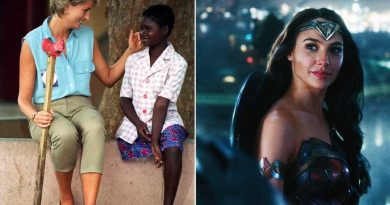 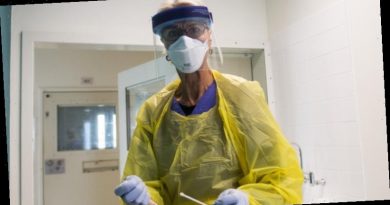