Zahan Billimoria has spent 20 years in the Tetons as a ski and climbing guide, during which he says he’s had five near-death experiences and witnessed the passing of several of his friends. We asked him to share some insights from a life lived on the edge, and why he refuses to use the word “resilience” in reference to his won dangerous pursuits.

What does it mean to survive something?

You relinquish life and accept death. In your mind, you say goodbye to the people you love. It’s less of a moment and more of a threshold. Surviving is seeing death as a possibility, one that might be winning over, but then fighting back. I’ve been in avalanches where I’ve accepted death, but then in that moment of having nothing left to lose, my body and mind will work together to pull off a maneuver that works. In order to survive, I have to win.

What is your definition of resilience?

It’s not a word I use. My accidents are my doing. So I choose instead to accept the mistakes I’ve made and learn from them. I’ve held my friends in my arms as they died moments after I survived. I’m close with the widows of those friends. They are resilient. Their circumstances aren’t something of their own doing.

What has loss taught you about living?

When you survive something, you see the other side of the curtain, you live in grief. And eventually, through acceptance, you come back and you reconnect with life. I’m no longer as hungry for the most out-there experiences. My choices carry a burden for myself and other people. It doesn’t mean I don’t yearn when I see my friends doing things—there’s some friction, some longing. But am I good with who I am? I’m so good with it. I have a wife and two children. That doesn’t leave a lot of room for sitting around and feeling sorry for myself. I don’t have time to feel bad.

What have you learned about grief?

Grief can feel like someone is choking you—like you don’t know where you are going to get your next breath. To imagine that there will be a life that will come after that, a life where you will be happy again, feels truly impossible. It’s hard to imagine that in the life that will come after that pain, you will be happy again. Some of that weight and sadness will be there forever, and you wouldn’t want it any other way. Because that’s how you honor those that have passed and that you survived.

A version of this story originally appeared in the July/August 2021 issue of Men’s Health. 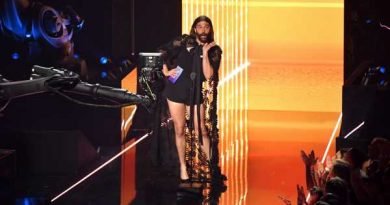 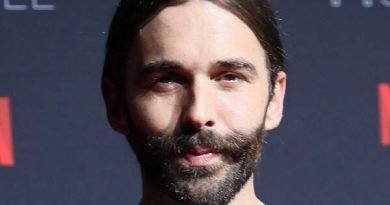 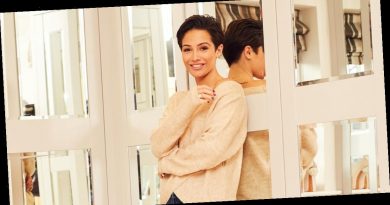