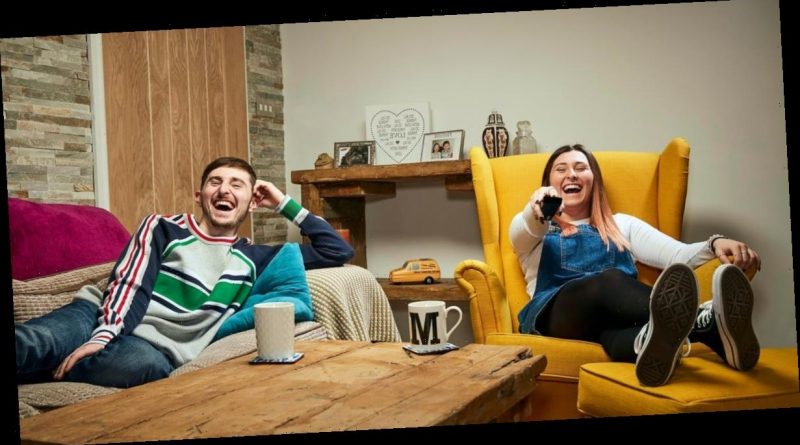 Gogglebox siblings Sophie and Pete Sandiford often make us chuckle, which is perhaps unsurprising seeing as they are actually related to The Chuckle Brothers.

We know exactly where the Blackpool based sister and brother's knack for comedy comes from as the fan-favourites are known for their hilarious banter and witty one-liners on the Channel 4 show.

And while we’ve got to know their humour and personalities from watching them on the hit show, what do Sophie and Pete do for a living? Let’s take a look… What do Gogglebox stars Sophie and Pete do for a living?

When she’s not making us giggle on Gogglebox, Sophie works as a shop window dresser, and Pete, who recently left viewers 'fuming', has a job in insurance.

The Gogglebox families reportedly earn a monthly allowance of £1,500 off the back of the show and they do 12 hours of filming a week, split across two six hour shifts. Do Sophie and Pete have any other siblings?

Sophie and Pete share a very close bond and the same humour too!

The pair also have two other siblings, Harry and Lucy. How are Sophie and Pete related to The Chuckle Brothers?

Paul Elliot, brother of the late Barry Elliot, has been telling us for years that he’s related to Sophie and Peter, posting snaps of his niece and nephew on Twitter without any of us putting two and two together! Paul, 72, took to Twitter last March to share a throwback image from the year before of him grinning alongside Pete and Sophie.

He wrote: "This day 2018 with my great niece and nephew @PeteandSophie #Gogglebox."

With one person responding to the tweet writing: "THAT'S why they're so funny!" Paul posted another family snap with his wife Sue, as well as Pete and Sophie, and their half sibling Lucy as they enjoyed a day out together.

One of Paul's followers replied: "Can so see Barry in Pete. Now I know where he gets his comic side from. May Barry's legend live on in Pete." And when Barry sadly passed away after a battle with bone cancer in August the same year, Sophie took to Twitter to share a sweet tribute to her uncle.

The TV star, who joined Gogglebox alongside her brother Pete in 2018, wrote: "A truly lovely and funny man to be around. You filled millions of childhoods with laughter and entertainment including mine and Peters.

"You will be sadly missed by many. Rest in peace Uncle Barry. Lots of love from me, to you." 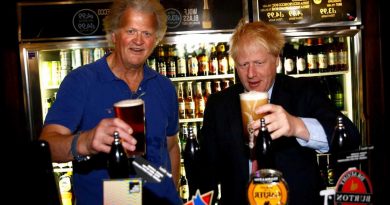 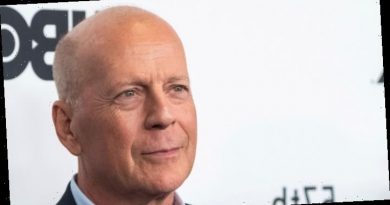 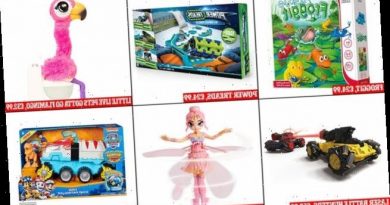 Must have toys of Christmas 2020 revealed