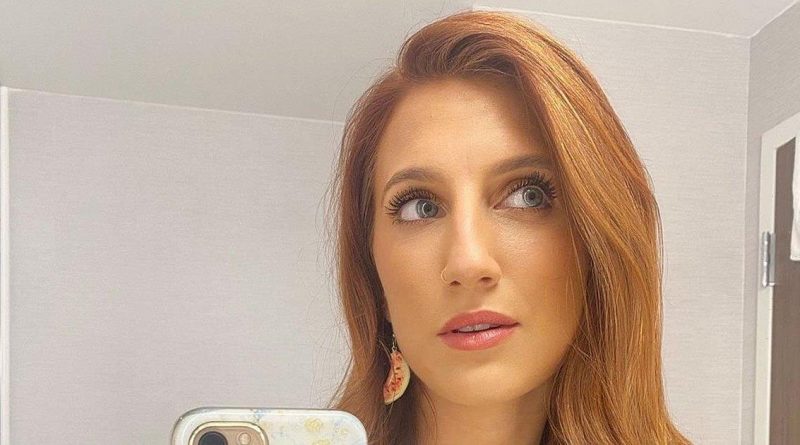 Olivia Plath got honest with her followers about her past struggles in an effort to show that everyone has bad days, even if they don’t always document them.

“No matter what social media leads us to believe, we are all imperfect people trying to figure life out as we go 🤍,” Plath, 23, captioned an Instagram Reel on Friday, August 20. “You are not alone. I’m human too. 💜”

The Welcome to Plathville star began the video with a professional photo of herself posing before it shifted to a close-up shot of her at the beach.

“This posed portrait where I’m sucking my stomach in can also look like … side rolls when I lay down because I’m human,” Plath captioned the slideshow.

The TLC personality went on to compare another glamour shot of her where she appears to be a “seemingly confident person,” to a photo of her crying. She added the text [while] “felt like committing suicide in this moment.” 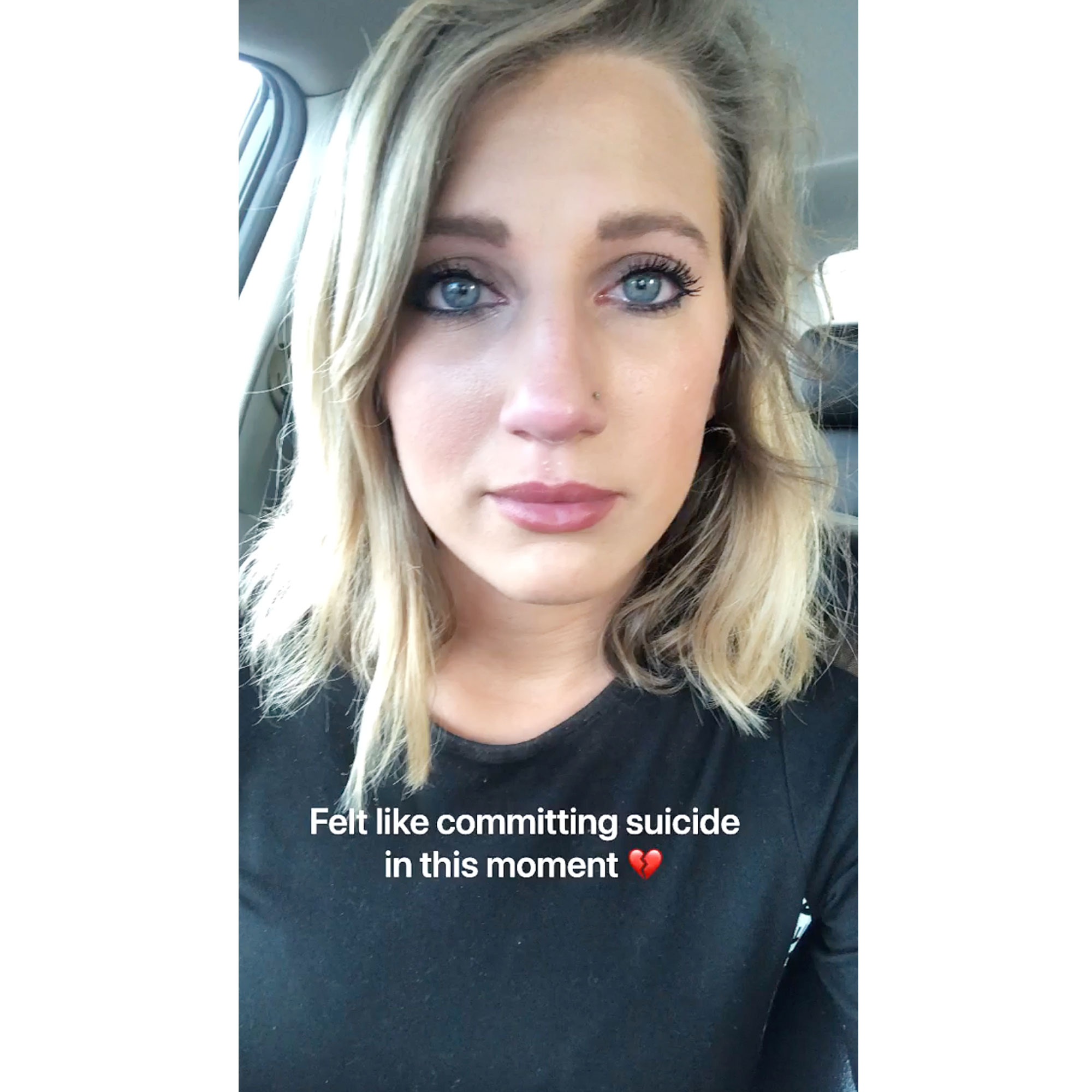 Plath admitted that while she has “a beautiful sexy body,” she has issues with her appearance that she doesn’t mention on social media.

Celebrities Are Leading the Body-Positive Movement

“I have an unhealthy relationship with food where I always feel ‘fat’ and starve myself,” she wrote alongside a mirror snap.

For the reality star, appearing like “a badass who has my life together” doesn’t mean she always feels that way. The Virginia native reflected on having a panic attack in her car that led to a burn on her arm from the accident.

Following a photo of the injury, Plath reflected on being “happy and full of laughter” when it comes to her online image.

“But there are a lot of times I lose it when I’m overwhelmed,” she explained next to a pic of her crying.

Plath concluded the post by touching on the idea of having “photos taken from good angles” when “not all angles are flattering.”

“I’m human. Social media is often a highlight reel, but just know that you aren’t alone,” she noted alongside a photo of her smiling in front of a waterfall. “We all cry, we all break sometimes, we all have imperfect bodies and are doing the best we can.”

Plath received an overwhelming amount of love and support in her comments, with many fans thanking her for speaking out about certain issues for the very first time. The photographer has previously opened up about suicidal thoughts that inspired her to find a way to work through what was happening.

“I spent last New Year’s Eve feeling scared, alone, sobbing and contemplating suicide. I woke up on New Years Day and knew I needed to get help and surround myself with good people if I was going to make it,” she shared via Instagram in January. “I decided to claim 2020 as my year – I had poured everything of me into other people, and I decided to focus on my happiness in 2020. Turns out that was a joke and a half 😂”

Plath, who married her husband Ethan Plath in October 2018, acknowledged starting to “feel seen, heard and understood” during the past year.
⠀⠀⠀⠀⠀⠀⠀⠀⠀
“Sometimes it was easy to feel overwhelmed with criticism and hard choices, but I also gained some close confidants who cheered me on and brought me countless smiles, laughs and thoughtful conversations,” she added at the time. “I did some deep inner reflection, recognized unhealthy patterns, and started to lean into the discomfort 😅”

Even though 2020 was a year where Olivia found herself learning a lot more than expected, it was what she “actually needed.”
⠀⠀⠀⠀⠀⠀⠀⠀⠀
“I don’t know how different 2021 will be, but tonight I’m with people who love me instead of being alone. And I have another therapy appointment next week,” she continued. “Instead of claiming this year for my happiness, I want to continue to learn and grow for the benefit of myself and others.”

If you or someone you know is struggling with suicidal thoughts, please contact the National Suicide Prevention Lifeline at 1-800-273-8255 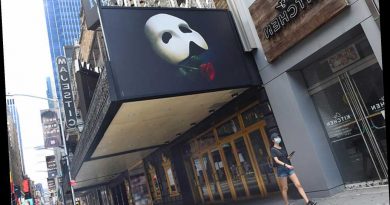 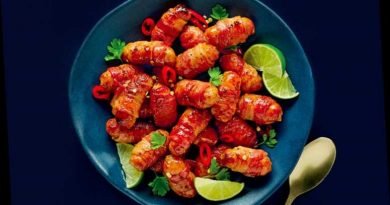 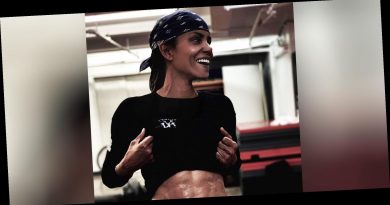