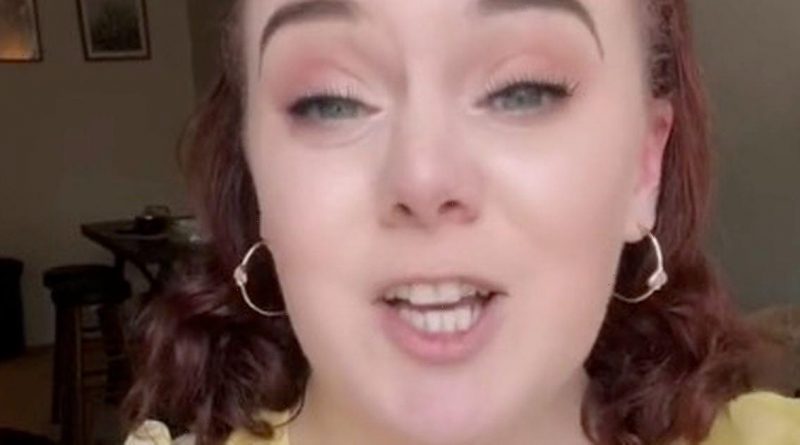 A wedding planner has described one unlucky bride's mother-in-law as a "sociopath" after she allegedly tried to "poison" her with a cupcake.

In a chilling video, Callie describes how the groom "loses his mind" after his mum tried to feed his wife an ingredient she apparently knew would trigger a life-threatening allergic reaction.

Callie says the bride was allergic to coconut and, at the wedding reception, an "unscheduled" delivery of cupcakes arrived.

The mother-in-law, who allegedly was responsible for the order, then tried to feed the bride one of the cupcakes.

Callie says: "The groom noticed the coconut on top of the cake and yelled at his mother: 'Mum you know she's allergic!'"

She continues: "So what happened afterward? At least 15 seconds of dead air, nobody in the room moved.

"The groom is staring open-mouthed at his mum, the bride looks absolutely horrified and scared (I would be too) and the mother-of-the-groom, who literally just tried to poison her future daughter-in-law, doesn't have a care in the world.

"And then the s*** hits the fan, the groom loses his mind, throws down the cupcake that he took from the bride, goes red in the face and just starts screaming at his mum.

"'You are a terrible person, you have never been supportive of this relationship, this is a new low even for you, you could have sent her to the hospital, she literally could have gone into anaphylactic shock.'"

Callie adds: "He literally just keeps going until the mother interrupts him, looks at him straight in the face, and goes, 'Accidents happen every day dear'.

"And then this b**** goes back to her seat, gets her belongings, and leaves the wedding. 110% a sociopath."

Since it was uploaded in August on her @_cal_ciferTikTok page, Callie's video has been watched nearly one million times.

Alarmingly, many people in the comments claimed to have gone through similar experiences with their mothers-in-law.

One said: "Oh she was absolutely trying to murder the bride."

A second user wrote: "For my wedding, my MIL took over (we plan on doing another wedding) I'm allergic to pineapple my mum is allergic to coconut she got a pineapple cake."

Someone else commented: "My monster-in-law brought me a blueberry pie for thanksgiving a couple of years ago. I'm deathly allergic to blueberries." 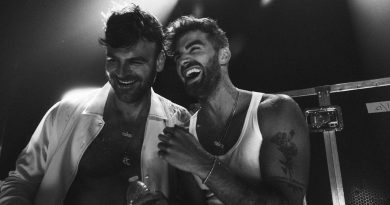 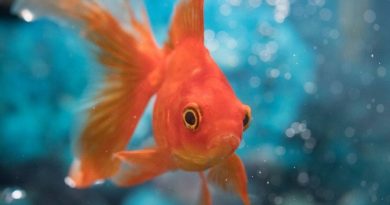 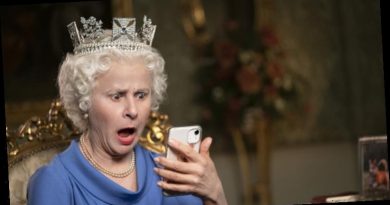 ‘Ugh, this year, can you believe it?’: How Netflix and Amazon bid farewell to 2020