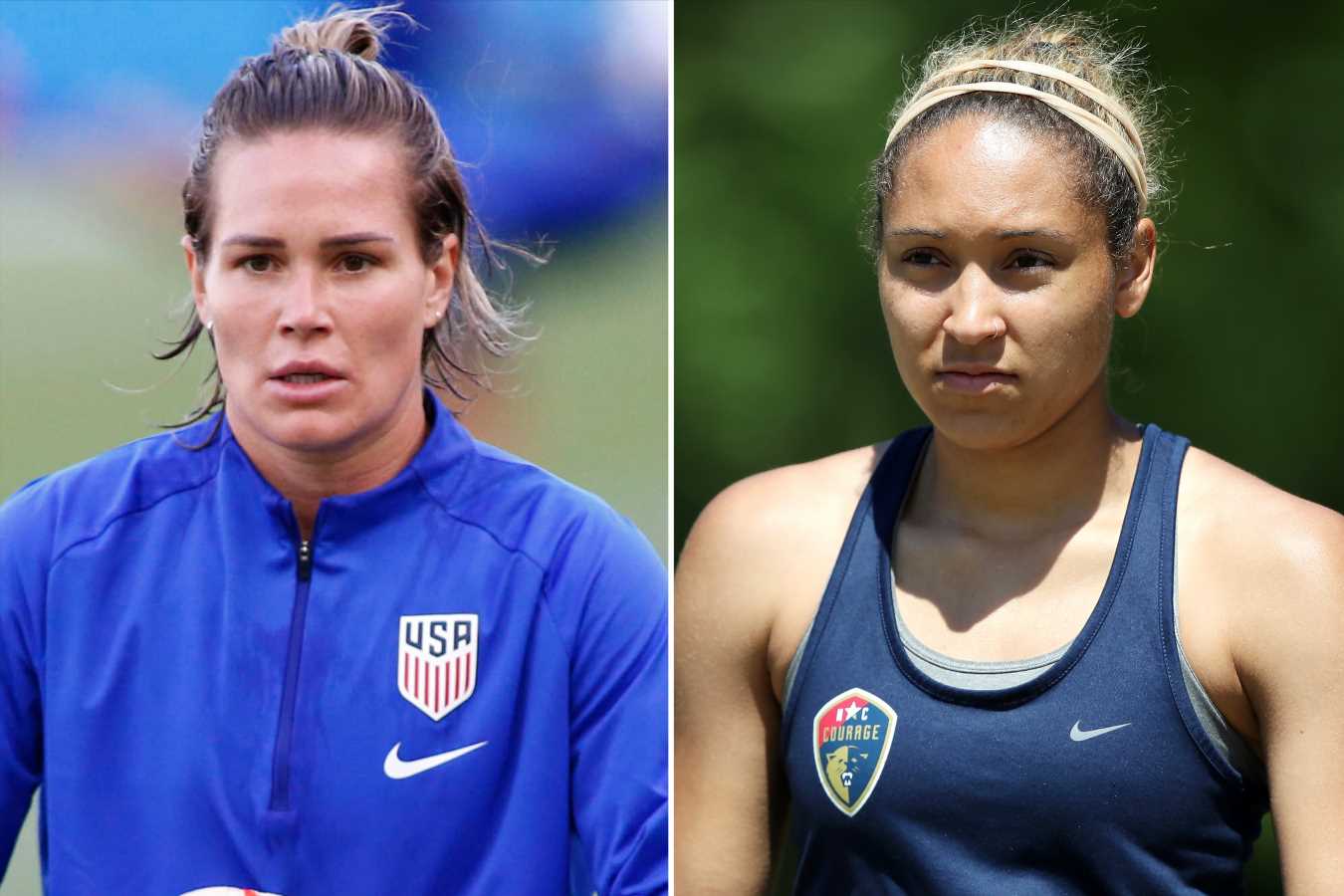 World Cup champion Ashlyn Harris is defending her team following accusations that the U.S. women’s national team is “not a welcoming place for Christians.”

Harris, a goalkeeper, slammed fellow soccer player Jaelene Hinkle on Twitter Monday in light of a resurfaced interview in which Hinkle claimed to step down from a call-up to the USWNT in protest of the team’s decision to wear Pride jerseys.

“Hinkle, our team is about inclusion. Your religion was never the problem. The problem is your intolerance and you are homophobic,” wrote Harris, 33. “You don’t belong in a sport that aims to unite and bring people together. You would never fit into our pack or what this team stands for.”

Harris, who is engaged to teammate Ali Krieger, was responding to a since-deleted tweet from Christian advocate Obianuju Ekeocha, who included a video of Hinkle’s interview and wrote, “Apparently, the US women’s Football team is not a very welcoming place for Christians.”

Harris continued, “Don’t you dare say our team is ‘not a welcoming place for Christians’. You weren’t around long enough to know what this team stood for. This is actually an insult to the Christians on our team. Same on you.”

The video clip of Hinkle was taken from a June 2018 interview with The 700 Club and featured the North Carolina Courage defender explaining her decision to decline the USWNT call-up days after the team announced they’d be wearing jerseys with rainbow numbers in support of the LGBTQ community.

“I just felt so convicted in my spirit that it wasn’t my job to wear this jersey. And I gave myself three days to just seek and pray and determine what he was asking me to do in this situation,” Hinkle said.

Hinkle, 26, eventually did withdraw from playing in two international friendlies games for the United States, and, according to the Associated Press, was later booed at Courage games by fans waving Pride flags.

“I’m essentially giving up the one dream little girls dream about their entire life, and I’m saying no to it. It was very disappointing,” she said. “And I think that’s where the peace trumped the disappointment because I knew in my spirit I was doing the right thing. I knew that I was being obedient and like, just because you’re obedient doesn’t make it easy.”

Hinkle, who said at the time she was stepping aside for “personal reasons,” was again called to the USWNT training camp in 2018 for the Tournament of Nations, but was released before making the cut for the final roster.

The women brought their faith with them to the field, taking part in prayer circles before and after each match.

“The players have an inclusive bible study, they pray before and after the WC games, and they are open to whatever faith you follow,” Krieger’s brother Kyle wrote on Twitter. “Not all Christians are bigots. Hinkle, on the other hand, hides her bigotry behind her faith.”

A rep for Hinkle did not immediately respond to PEOPLE’s request for comment. 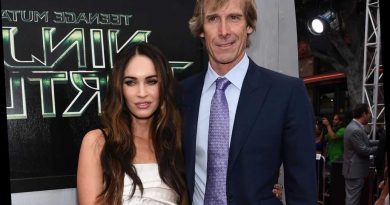 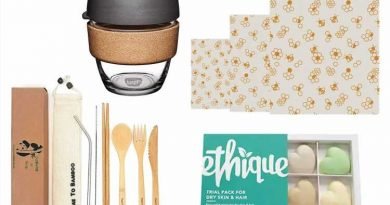