Jessica McDonald has been working hard with the U.S. women’s national team as they continue to dominate the FIFA World Cup.

But the star forward, 31, has been away from her 7-year-old son Jeremiah for weeks while she and the team train and play in France to defend their championship title.

That all changed on Wednesday when McDonald shared a heartwarming video of her surprise reunion with her child on Twitter. “Welcome to France, son!!! #FWWC2019 #HesHere,” the soccer star captioned the emotional footage which showed him leaping into her arms and the pair embracing after much time apart.

In the video, a joyful Jeremiah can be seen proudly repping his mom’s team, wearing a patriotic navy shirt and a red USWNT backpack.

For McDonald, who trained eight months into her pregnancy with Jeremiah, having her son by her side means absolutely everything.

“I’m looking forward to him being inspired when he’s older because he’s at an age right now where he’s going to be able to remember these days,” she told FIFA.com. “He doesn’t understand what’s going on, but he’s going to remember it and that is what’s important to me. It’s what I’m playing for.”

McDonald added, “I believe one day I will tell him when he’s old enough to understand why I chose the career field that I did and what actually pushed me to where I am today. And I have to tell him the hardships and the easy times that it takes to truly get here. I’ll let him know that, if you want to be successful, it’s not just going to be a straight line – it’s going to be a very crooked road.”

The U.S. take on the host country Friday in the quarterfinal match in Paris at approximately 3 p.m. ET. 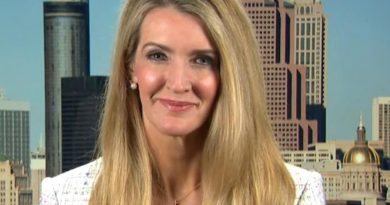 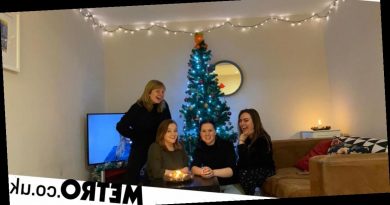 Experiencing lockdown alone has made me appreciate flatsharing