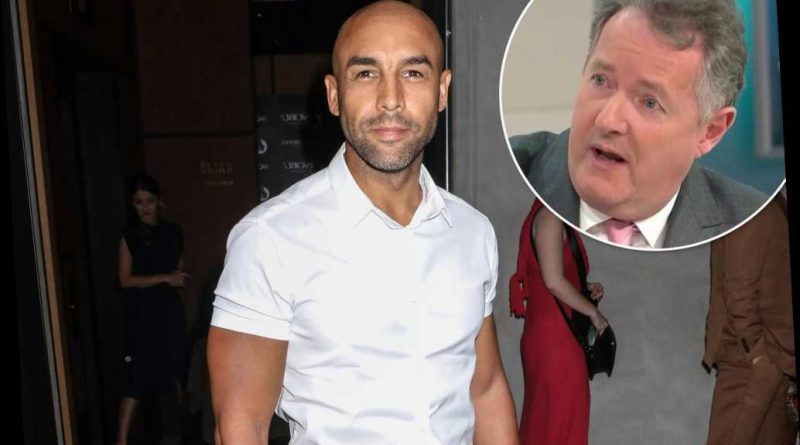 ‘The Talk’ going on brief hiatus amid Sharon Osbourne investigation

Holly Robinson Peete: Sharon Osbourne complained I was ‘too ghetto’

The UK weatherman who confronted Piers Morgan on-air to defend Meghan Markle said he related to the duchess because he was once asked the same “offensive” question about his future child’s skin color.

Alex Beresford, 40, famously attacked Morgan for his “diabolical” behavior in accusing Markle of lying throughout her Oprah Winfrey tell-all — leading the popular host to storm off set and quit “Good Morning Britain.”

Without naming Morgan directly, Beresford told a British TV show that it is “exhausting trying to explain racism and how it feels,” saying he suffered the same responses to having a child with a white woman as Markle and Prince Harry say they received from another royal.

“I’m a mixed-race man myself,” Beresford, whose father is Guyanese, told ITV’s “Harry & Meghan: The Week That Shook The Royals.”

“I had a former colleague ask me the very question,” he said.

“The exact words were, ‘Are you worried about the shade of cocoa your baby is going to come out?’ ” he said of his son, Cruz. 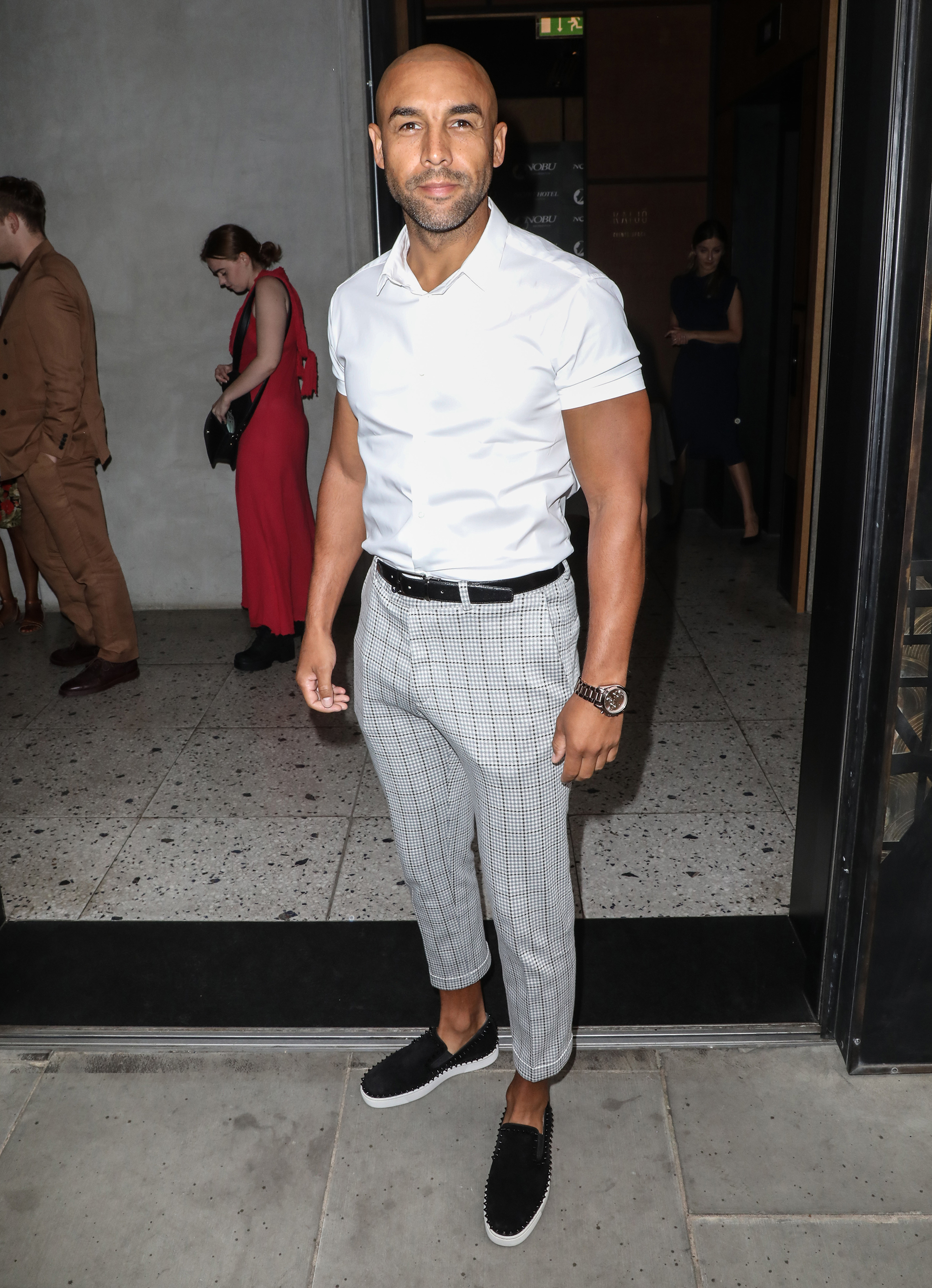 “Of course we’re going to wonder what features a baby will take, but you’d have those conversations whether it’s two white parents or two black parents, right?

“But context is everything,” he said, calling the “concerned” inquiry made to him and allegedly also the Sussexes “offensive.”

Beresford did not identify the former colleague who made the “cocoa” inquiry, and also did not directly address Morgan during the episode.

But he sympathized with Markle’s plight, saying it is “exhausting trying to explain racism and how it feels, because no one can walk in your shoes.”

“It’s also quite hurtful when people don’t understand, don’t want to take into consideration that something happened the way that it did, and also how it made you feel,” he said. 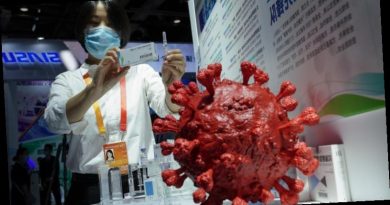 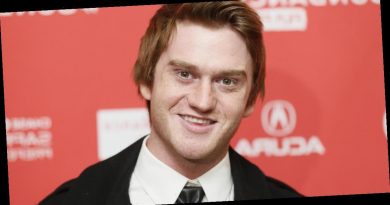 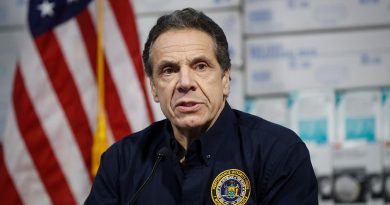