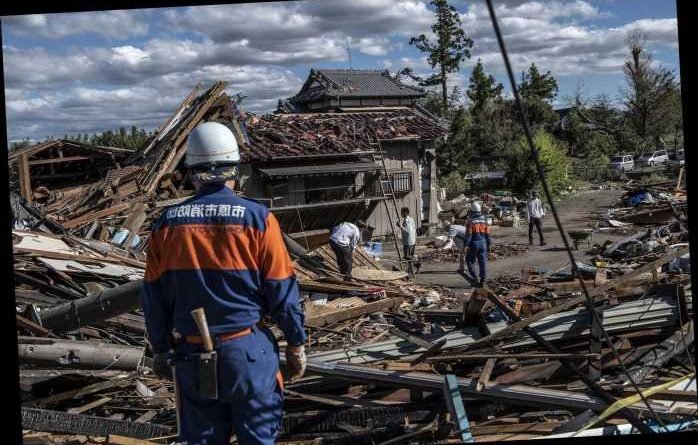 A large typhoon swept through Japan over the weekend, killing nearly 60 people and flooding the streets and residential areas with “swamp”-like conditions, according to multiple outlets.

Typhoon Hagibis made landfall Saturday night on the Izu Peninsula, southwest of Tokyo, prompting the evacuations of more than 230,000 people, CNN reported.

Authorities said on Monday that the death toll from the storm stands at 58, with more than 200 people injured, according to Japanese broadcaster NHK.

The outlet reported that the typhoon caused more than 200 rivers to overflow and 50 levees to burst, damaging streets and homes, as well as apple farms, one of the area’s major industries.

“The home where I’ve lived for many years has been devastated,” a homeowner told NHK. “I couldn’t hold back my tears when I came back from a shelter and realized what had happened.”

Some areas affected by the storm reportedly received up to 40 percent of their yearly rainfall in just a day or two because of the storm’s extreme weather.

The Associated Press reported that the waters mixed with the land created muddy, swamp-like conditions, from which Japanese officials were racing to rescue citizens.

One of those rescue efforts resulted in the death of a 77-year-old woman, who fell more than 100 feet after she was not properly attached to a harness pulling her up into a helicopter, Tokyo Fire Department Press Officer Yuji Kikuchi said.

“We apologize from the bottom of our heart,” Tokyo Fire Department Deputy Chief Hirofumi Shimizu said at a press conference Sunday, according to CNN. “We will try our best not to have this happen again and to recover trust to us.”

The outlet also reported that as of Monday, more than 84,000 households in Tokyo and other regions were still without power. 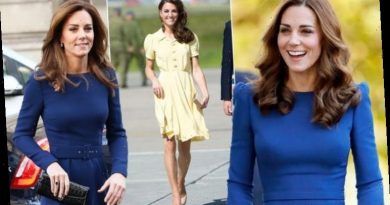 Kate Middleton: All the royal rules the Duchess has to follow – and what she won’t do 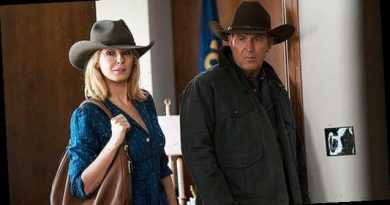