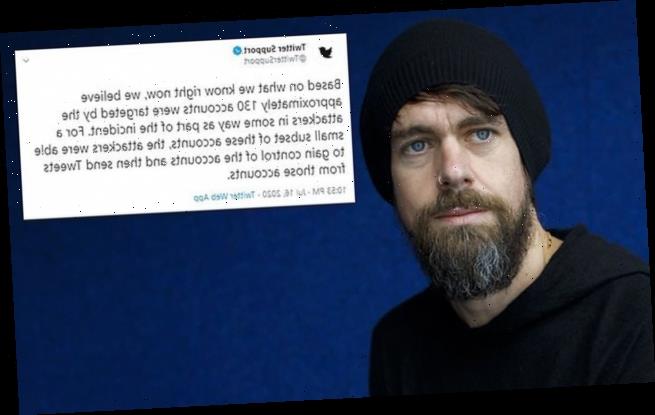 Twitter confirms 130 accounts were targeted in hack which went for some of the world’s most powerful including Barack Obama, Bill Gates and Elon Musk, as the FBI investigates

Twitter has confirmed that some 130 accounts were hacked during Wednesday night’s attack – the most serious breach of its security in history.

Joe Biden, Bill Gates, Barack Obama and Elon Musk were among those targeted, with the hackers posting messages on their accounts suggesting followers make ‘donations’ via Bitcoin.

Millions of followers were told that, that in the spirit of generosity, they would double anyone’s Bitcoin ‘for the next 30 minutes.’

Some were duped, sending Bitcoin payments and expecting a double return that never arrived.

The FBI is investigating, Twitter confirmed, and on Thursday it was reported that the hacker had gained access to a Twitter ‘admin’ tool on the company’s network, which allowed them to hijack high-profile Twitter accounts.

Some speculated it could have been an ‘inside job’. 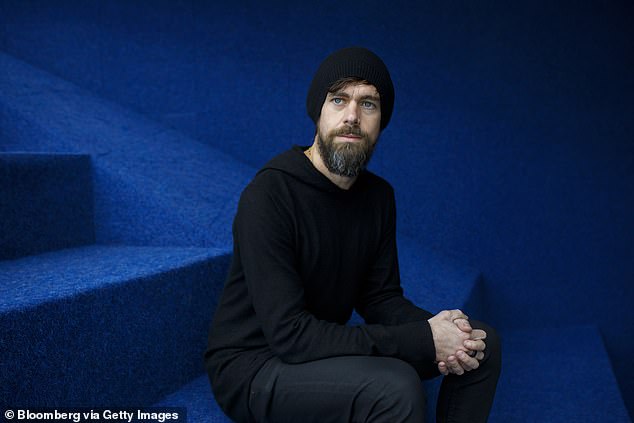 Jack Dorsey, the CEO of Twitter, has apologized for Wednesday night’s hack

The identity of the hacker remained unknown, and Twitter was left embarrassed by the scam.

As Twitter took down the posts, many would reappear moments later. Identical tweets, and a similar whack-a-mole response from Twitter, then was seen on the account of celebrities, entertainers and politicians.

Jack Dorsey, CEO of Twitter, said everyone at the company ‘feels terrible’ about the breach.

‘Tough day for us at Twitter. We all feel terrible this happened,’ he tweeted on Wednesday.

‘We’re diagnosing and will share everything we can when we have a more complete understanding of exactly what happened.’

Some U.S. political figures, candidates and lawmakers locked out of their Twitter accounts in collateral damage were beginning to return to the social media site on Friday. 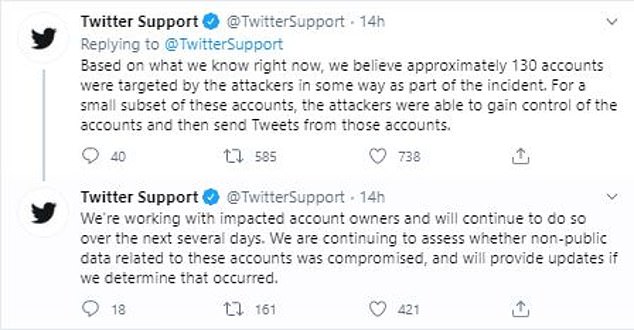 Lawmakers also expressed concerns over what would happen if a similar breach occurred a day before the U.S. presidential election in November.

Trump Jr., who Fox News reported had been unable to access his account following the incident, attached to his tweet an Iron Man GIF captioned ‘Wake up, daddy’s home.’

At least seven of about 10 Democratic senate candidates and senators who had been locked out of their accounts were able to access the platform on Friday, according to a party official.

Both Republicans and Democrats have called for Twitter to better explain the security lapse through which hackers were able to access the company’s internal systems and seize control of influential accounts.

The FBI’s San Francisco division is leading the inquiry into the hacking. 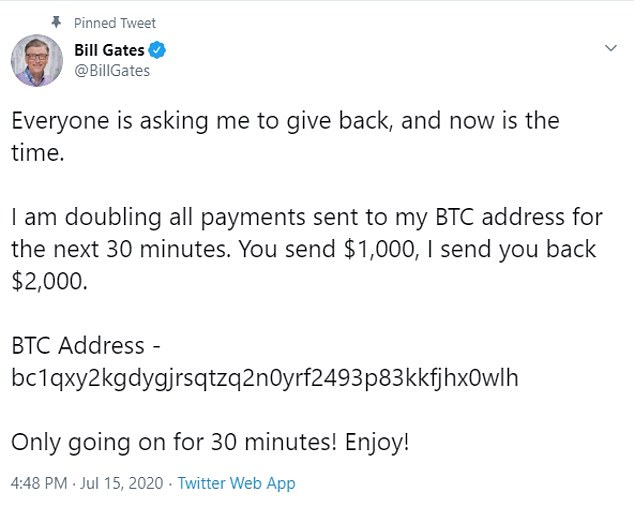 Twitter said on Thursday that it had locked any accounts that attempted to change the account’s password during the past 30 days, but said the locked accounts had not necessarily been compromised.

It said it was working to restore the accounts to their owners.

‘Thanks for finally unlocking me, @jack. Now, when can I expect a response to our letter?’ tweeted Representative Jim Jordan, the top Republican on the House Judiciary Committee.

Jordan’s tweet linked to a letter previously sent to Dorsey, accusing the company of exerting ‘editorial control’ over conservatives after it attached warnings and fact-checking labels to tweets by Trump in recent weeks.

Trump, a prolific Twitter user, did not have his account jeopardized during the attack, White House spokeswoman Kayleigh McEnany said on Thursday.

She said that the White House had been in constant contact with Twitter over the last 18 hours to keep Trump’s Twitter feed secure, and that the president would continue tweeting.

Twitter said on Thursday that the hackers targeted about 130 accounts, gaining control of a ‘small subset’ which included VIP voices such as Kanye West, Amazon founder Jeff Bezos and Tesla CEO Musk.

Twitter said it was still assessing whether attackers were able to access private data of targeted accounts. 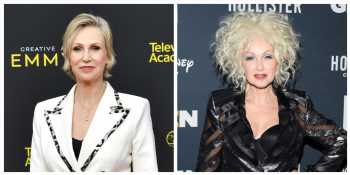 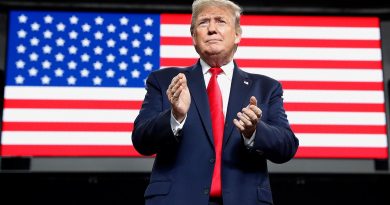 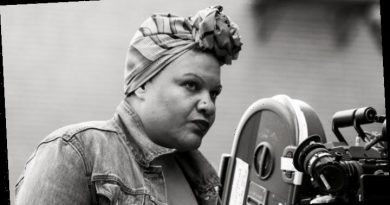