In today’s roundup, Hulu drops the teaser trailer for “Wu-Tang: An American Saga” and OWN: Oprah Winfrey Network announces the premiere date for season four of “Greenleaf.”

TLC‘s longest-running wedding show “Say Yes to the Dress” will return with a new season on Saturday, July 20 at 9 p.m. The premiere episode will feature Jenna Johnson and Val Chmerkovskiy of “Dancing with the Stars” fame. Randy Fenoli and Kleinfeld consultants work to deliver the bride her perfect wedding dress before the big day. 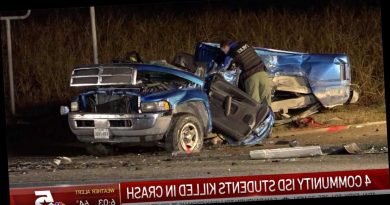 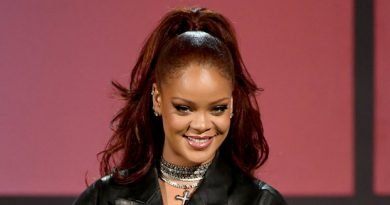 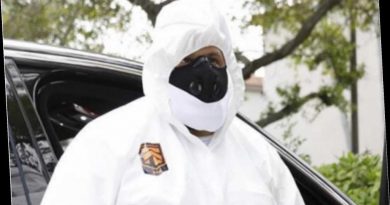