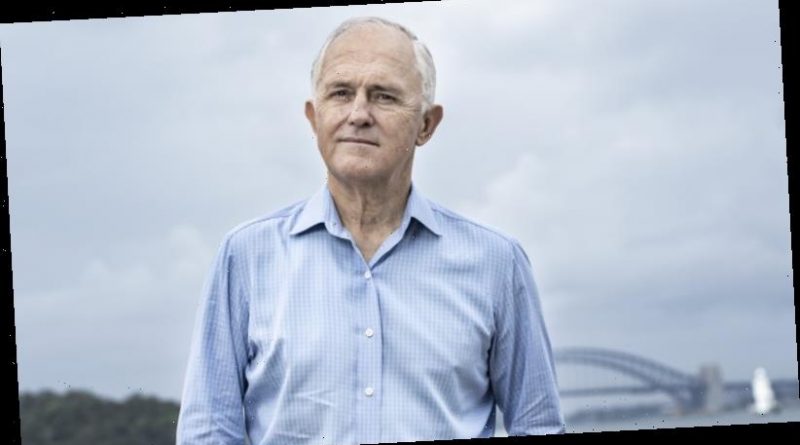 Former Prime Minister Malcolm Turnbull has called on the Berejiklian government to pause the approval of new coal mines in NSW, saying the industry is already in decline and some of the “gigantic rehabilitation” cost will end up with the state’s taxpayers.

Mr Turnbull, who only this week was announced as the inaugural chair of the NSW Net-Zero Emissions and Clean Economy Board to advise the NSW government on climate policy, said the Hunter Valley in particular needs a public inquiry and a plan for a future beyond coal. 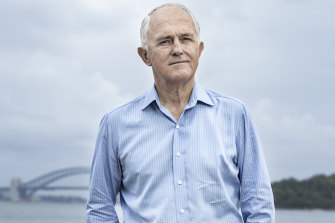 “I think [approvals for new mines are] out of control, Mr Turnbull told the Herald and The Age, emphasising he was speaking in a private capacity as a landholder in the Upper Hunter region. “It’s like a lunar landscape… There is massive devastation that going [on].”

Mr Turnbull was also speaking after a report by the Australia Institute, released on Wednesday, found proposals for new projects in the Upper Hunter alone amounted to 98 million tonnes of extra coal production a year, or 10 times the size of current approval of the Carmichael mine in Queensland.

That report noted the industry is also proposing a further 23 coal mines or expansion projects across NSW that would add annual capacity of another 155 million tonnes – or 15 Adani mines – exceeding the capacity of existing rail and port facilities should they go ahead.

“What we need is a moratorium on the approval of new coal mines, so the NSW government can look at all of the applications currently in train and develop a cohesive plan,” Richard Denniss, the Australia Institute’s chief economist said. “At the moment there are more mines seeking approval than could ever be handled by the rail networks and the Port of Newcastle, let alone the world’s coal customers.”

The coal moratorium demand comes at an awkward moment for the state government with its member for the Upper Hunter Michael Johnsen announcing Wednesday he would resign, triggering a by-election for this seat.

Planning Minister Rob Stokes and Energy and Environment Minister Matt Kean both declined to comment on the moratorium call.

“The NSW government has a Coal Strategy and, given the importance of the sector to the NSW economy, Malcolm should read it because 12,000 Hunter coal miners don’t need another rich guy from Sydney telling them what’s good for them,” Stephen Galilee, the Council’s CEO, said. 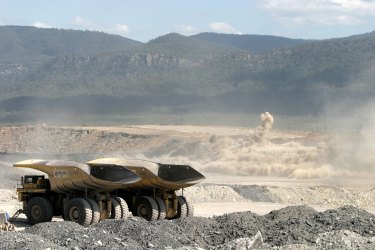 Much of the Hunter Valley has become a ‘lunar landscape’ because of the extensive open-cut coal mining.Credit:Bloomberg

Nationals senator Matt Canavan, who was the Minister for Resources during part of Mr Turnbull’s administration, also rejected Mr Turnbull’s call and the Australia Institute’s report.

“I thought demand for coal was dead,” Senator Canavan said. “Why do we need a moratorium if other countries are moving away from coal? Stopping our coal going to poor countries is an inhumane policy to keep people in poverty.”

Mr Turnbull said the coal industry not only produced carbon emissions and pollution that damaged the health of nearby residents, it will also leave huge voids greater in size than Sydney Harbour.

Companies like Australian Pacific Coal, which is losing money and had liabilities dwarfing its assets, would also likely struggle to meet future costs of rehabilitating their land when the pits close.

“The rehabilitation challenge is gigantic and it’s far from clear where those resources are coming from,” Mr Turnbull said.

“It would be good to have a public inquiry into the whole rehabilitation program. The state government is going to end up picking up the tab” of any unfinished work, he said.

A spokesman for NSW Deputy Premier and Nationals leader John Barilaro said the “rehabilitation obligations and security deposits are regularly re-assessed and the amount of security has grown by about $1 billion, from $2.2 to $3.3 billion over the last five years”.

“Rehabilitation obligations are legally enforceable and mining companies are responsible for all rehabilitation, even after the mine’s closure,” the spokesman said.

Bob Vickers, a Hunter Valley GP and spokesman for Doctors for the Environment Australia, said the plans to expand coal in the region would only worsen air pollution in a region that regularly breached national standards.

“Now is the time to leave coal in the ground and plan for a clean energy future which doesn’t harm our health or cost the environment we rely on for our health and very survival,” he said. 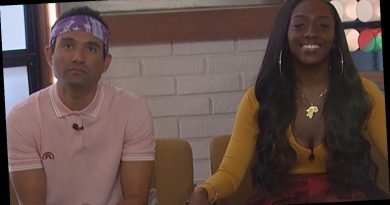 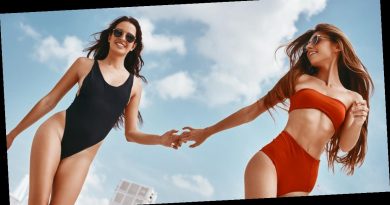