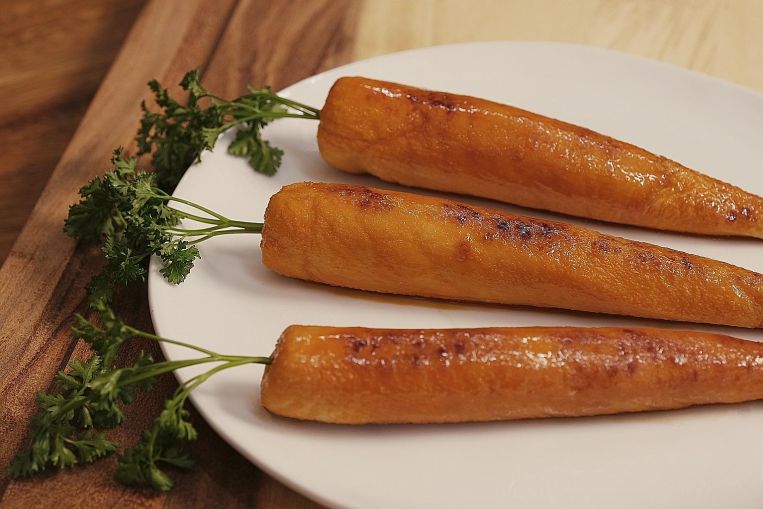 NEW YORK • It has been christened the “marrot”. In the past year, several restaurant chains have added plant-based burgers, sausages and ground beef to their menus, embracing a growing demand for vegetarian products that simulate the taste and texture of meat.

But Arby’s is going in the opposite direction. The chain has unveiled a product designed to poke fun at fans of meatless meat: a carrot made from turkey.

A promotional video shows the preparation of this “meat vegetable”, which consists of turkey breast wrapped in cheesecloth and coated in a carrot marinade.

“If they can make meat from veggies, we can make veggies from meat,” says the video caption.

The advent of the marrot highlights a broader challenge facing the plant-based meat movement.

Even as chains such as Burger King embrace meatless alternatives, most restaurants remain sceptical.

While Arby’s has flatly rejected plant-based meat, other chains are taking a more cautious approach.

It has been an impressive year for Beyond Meat and Impossible Foods, the leading makers of plant-based meat. Impossible Foods’ partnership with Burger King has increased foot traffic at some of the chain’s locations.

But among big chains, there are also plenty of naysayers.

After it was reported in May that Arby’s was in talks with Impossible Foods, the fast-food company publicly disavowed plant-based burgers and cast itself as the guardian of “real meats”.

Of the 15 largest fast-food chains in the United States, only Burger King and Little Caesars offer plant-based meat. A KFC spokesman said it had “no plans” to test a plant-based meat product.

One major fast-food chain that has not ruled out selling a plant-based burger is McDonald’s. A few months ago, the company worked with Nestle to test a meatless patty in Germany, the Big Vegan TS.

For now, McDonald’s seems unconvinced that taking the burger to the US makes financial sense.

Some of the scepticism about meatless meat stems partly from the products’ nutritional content.

Climate experts have argued that switching to plant-based meat could help the environment by eliminating thousands of tonnes of carbon emissions.

However, dietitians have voiced concerns about the lengthy ingredient lists on products like the Beyond Burger and Burger King’s Impossible Whopper.

“There’s definitely a trend of people moving out of red meat,” said Mr Ricardo San Martin, research director at the alternative meat programme at the University of California, Berkeley.

“But, at the same time, another trend is against processed foods and all these products are processed.” 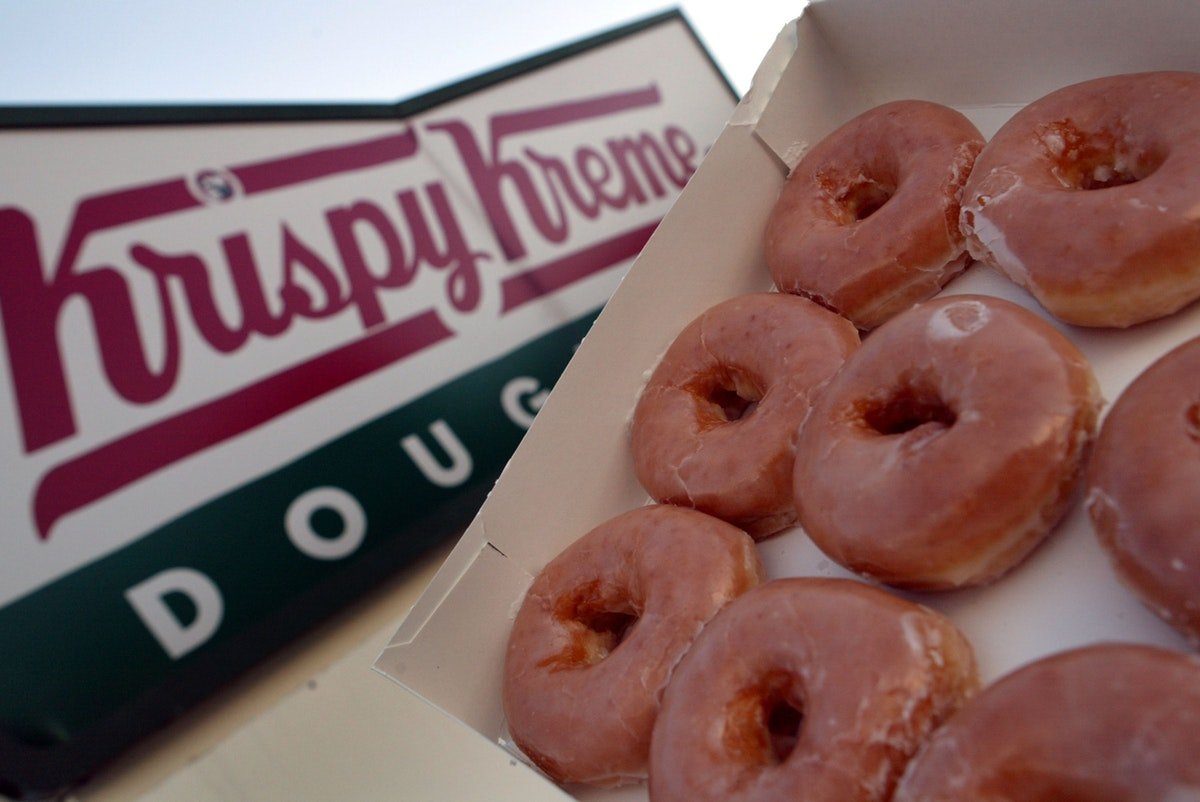 Krispy Kreme Will Now Deliver Warm Doughnuts To Your Doorstep 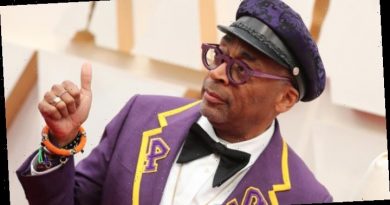 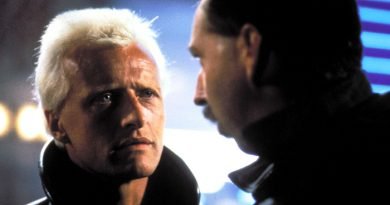