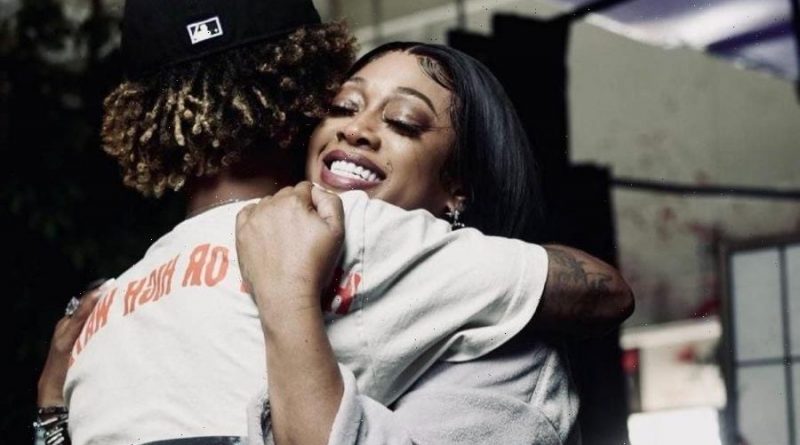 Already known as “The Baddest,” Trina is set to become the baddest bride soon enough. The rapper shared during a Live with influencer Stormy Wellington on Thursday that boyfriend Raymond Taylor proposed to her the night before. She showed off her large engagement ring during the chat.

“I had a big night last night,” she said as she answered Stormy’s question about whether or not she was saying she was engaged. “I can’t even believe I’m at work right now.”

The couple have reportedly been an item for five years, and Raymond has appeared on Love and Hip Hop Miami with the star, including the current season.

“My man Raymond and I have been doing extremely well,” she said during the premiere of Season 4. “He’s there, he’s my go-to kickback for any and everything I need and that’s what makes me happy.”

Raymond, who is a former college basketball player and Miami rapper also known as Ray Almighty, hinted at the engagement news with a post shared on Friday that shows Trina wearing the massive ring.

“I’ve never seen nobody do nothing or work as hard as her,” he said of the star in 2020. “No matter what’s going on in her personal life she works her a– off and that’s something that challenged me when I was making excuses for certain things.”

“I’m constantly learning things, I’m constantly soaking it up,” he added. “I don’t think it’s a day I’m around her that I don’t learn something.”

While little is known of how they met and their overall relationship, what’s important is that Raymond brings her a great deal of joy. 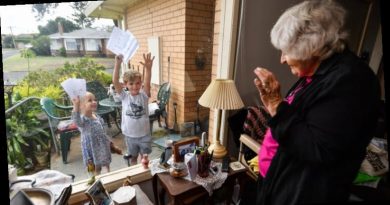 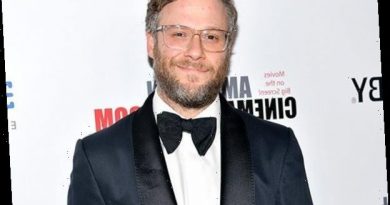 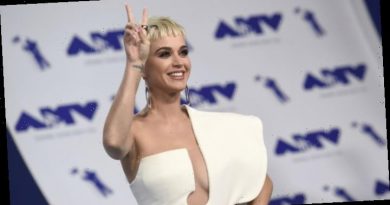