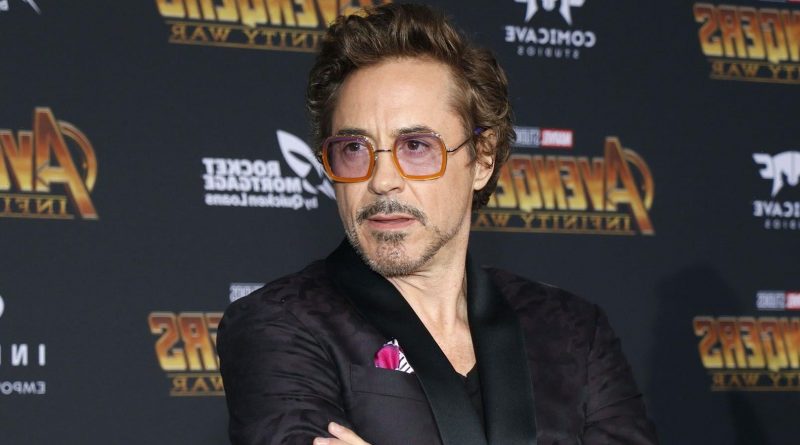 Hollywood is known for producing some of the most expensive feature films to date. Each of those films contains a budget within the hundreds of millions and requires actors to star in their leading roles. Some of the most iconic and valuable roles are within the franchise category, as the actors have already portrayed the characters on screen. This gives them a valuable bargaining tool when trying to secure a higher salary. As integral parts of the film, it’s hard to imagine an Indiana Jones movie without Harrison Ford, a Pirates of the Caribbean film without Johnny Depp, or an Avengers film without Robert Downey Jr. portraying the iconic Iron Man. As actors, these stars have embodied the characters they portray in a way that no one else can, making them contenders for some of the highest paid actors for a single role in history.

Others on this list deviate from the financially lucrative world of the franchise and rely solely on their celebrity name and powerful performances. These include Academy Award-winning performances and actors starring in roles that went on to shape the future of their careers in film. While all these actors were paid a large sum for their work, not all the films on the list went on to become box office success stories. Regardless of how the film performed, these actors earned their astonishingly high salaries, solidifying themselves as some of the most iconic characters in film. Here is a list of the top 10 highest paid actors for a single role in all of cinema’s history.

10 Harrison Ford, Indiana Jones and the Kingdom of the Crystal Skull: $65 million 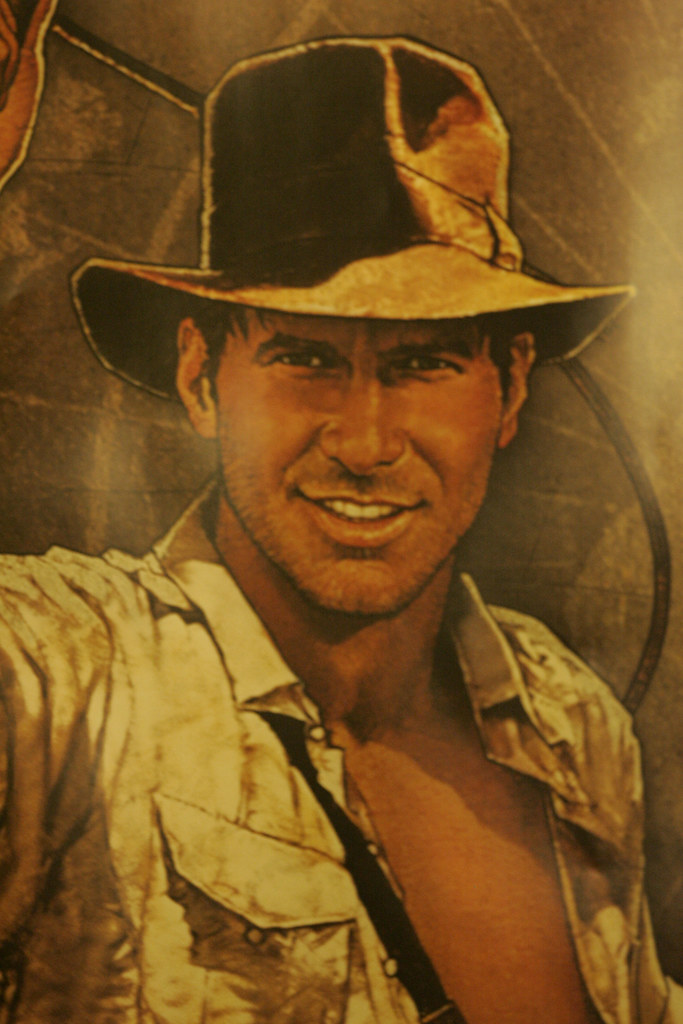 Few roles are more iconic than Harrison Ford portraying the adventuring archeologist Indiana Jones. But the recent $65 million paycheck for Kingdom of the Crystal Skull is a massive jump for the actor. Ford was originally paid only $5 million to star in the first film in the franchise back in 1981. With a fifth film announced and Ford returning as the titular character, he may be able to beat this previous record as Kingdom of the Crystal Skull made over $786 million at the box office. 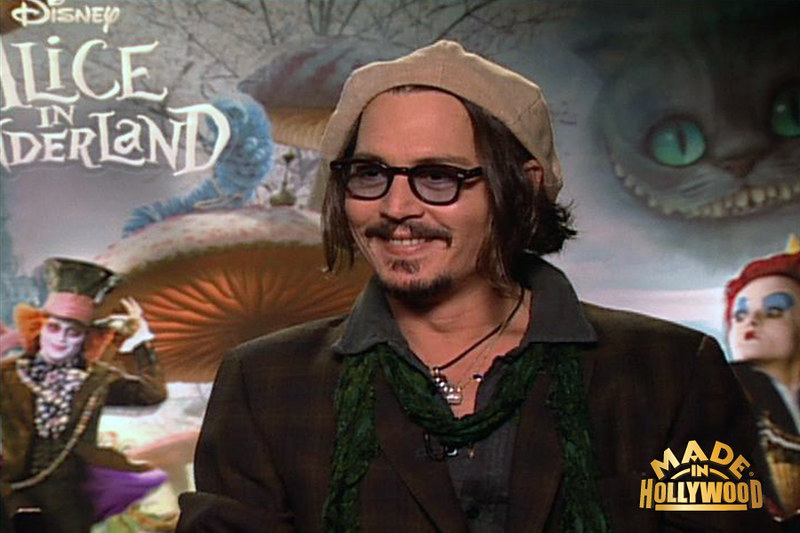 Johnny Depp is known for accruing large sums for his leading roles. His iconic part in the Pirates of the Caribbean franchise landed him a $55 million check for the most expensive film in the franchise. But beating out his Pirates paycheck is his performance in Tim Burton’s adaptation of the classic Alice in Wonderland. His role as the Mad Hatter contributed to the films success, earning over $1.02 billion in profit. 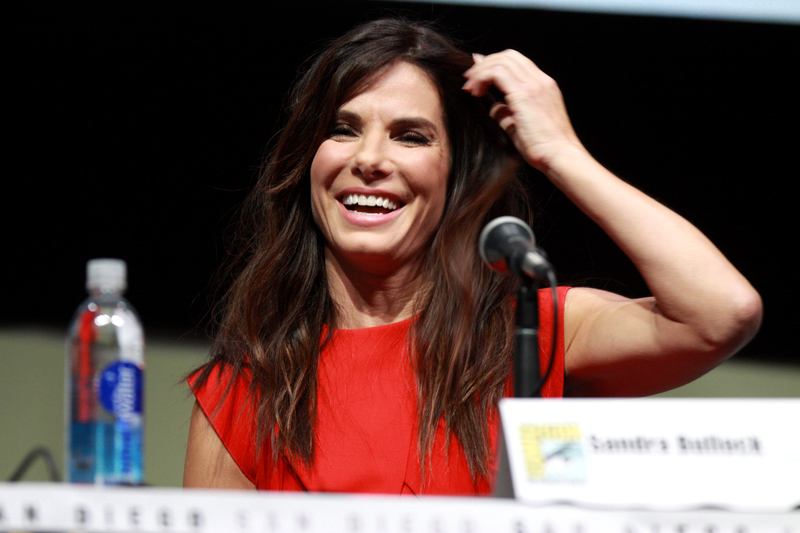 Sandra Bullock is the highest paid actress on this list. When she initially took the role for Gravity, she accepted $20 million of her payment up front. With a savvy contractual move, she was also able to receive a profit based on the films overall success. As the film went on to grow to $723 million at the worldwide box office, she went on to earn an additional $50 million off of the films success, earning her a higher salary on the film than her equally famous co-star George Clooney.

Tom Hanks went on to win the Best Actor award at the 1995 Academy Awards for his portrayal of the historically relevant Forrest Gump. Hanks originally agreed to fund certain scenes for the film out of his own budget in exchange for a percentage of the film’s box office success. With a production budget of only $50 million, Hanks went on to earn more than the total budget of the film.

Robert Downey Jr. is known for having one of the most extraordinary comeback stories in Hollywood and his own journey parallels that of one of his most iconic on screen roles, Iron Man. When Downey Jr. agreed to return to the franchise for the third feature film, he accepted a payment of $75 million.

It was only fitting that Robert Downey Jr.’s highest paid role as Iron Man was also his last. Shortly after the release of Infinity War, Downey Jr. announced that he would be retiring the character altogether from both stand alone films and the Marvel franchise. It’s safe to say he went out with a bang as he earned $75 million for his final performance in the role.

Tom Cruise is another actor to appear on this list twice for two separate film franchises. His role in Mission: Impossible 2 was the most expensive in the franchise. The film franchise started strong for the actor as he was paid $70 million out of an $80 million budget to star in the first film. With continued success, Cruise is said to have made over $389 million for all his work throughout the Mission: Impossible series.

A collaboration with one of the most iconic directors in Hollywood, War of the Worlds still remains Cruises biggest payday outside the Mission: Impossible franchise. Cruise made over $100 million for his role in the film that was shot over the course of 10 weeks. That’s an average of over $10 million a week and approximately $1.4 million a day for the film.

The budget for this films return was an astonishing $217 million, over double the original film in the franchise’s budget which was just under $90 million. It was reported that Smith required a 53-foot trailer on set which resulted in $9,000 a month alone.

Willis made only $14 million up front for his role in The Sixth Sense. The film was made with an overall budget of $40 million but went on to generate almost $672 million at the box office. Willis was able to negotiate in his contract a 15% charge on profits for the film which went on to earn him an additional $100 million from the films success. Willis’ tactful decision landed him the single highest paid role in film history. He proved that it’s not the up front payments that lead to overall success, but the ability to bet on oneself to perform well that ultimately makes the millions.

READ NEXT: The 10 Highest Paid Actors On Netflix Shows 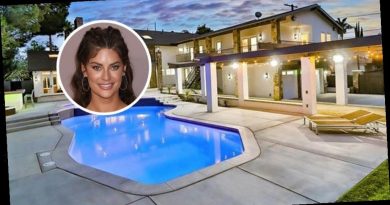 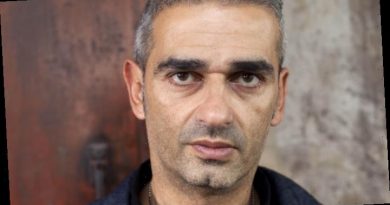 Boutique Distributor Manuel Chiche Offers A State of The Industry

How to have sex when the weather is unbearably hot