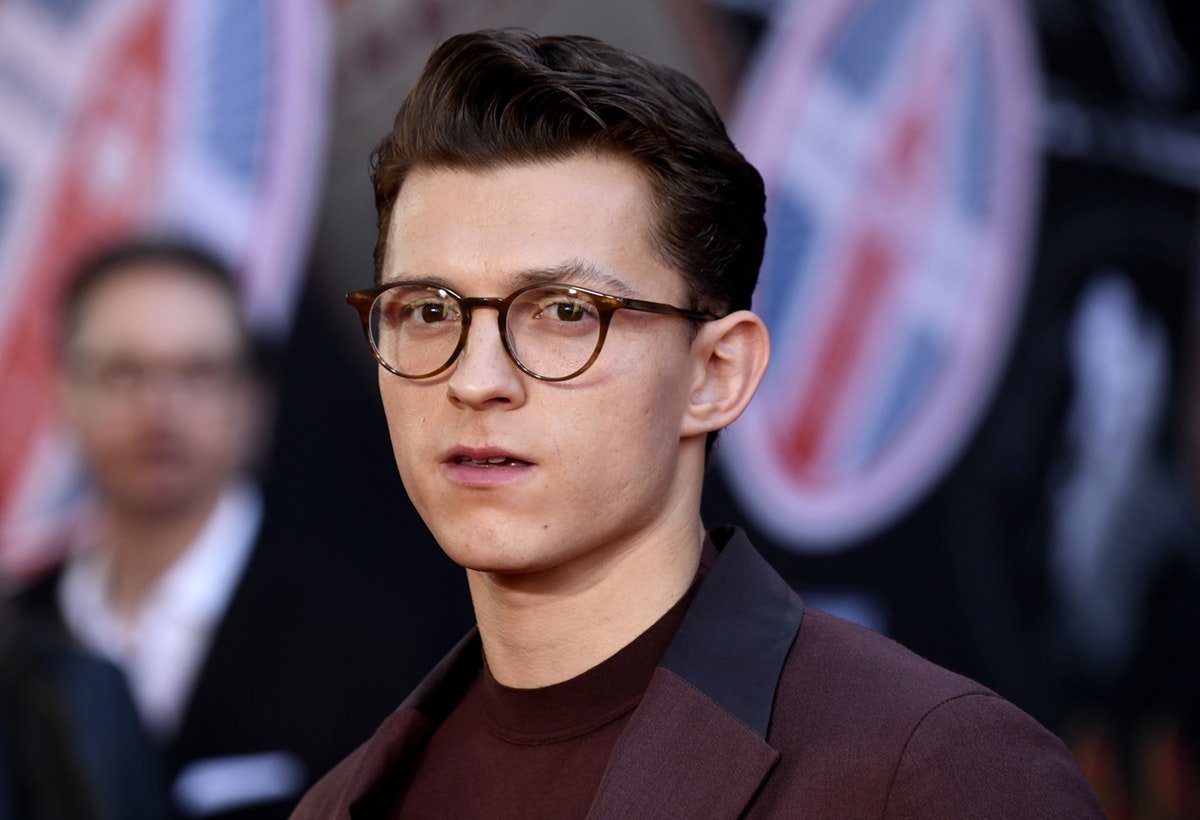 The Spider-Man: Far From Home star is once again reuniting with Avengers: Endgame directors Anthony and Joe Russo. However, Tom Holland’s new Russo brothers movie finds the Marvel actor in a very different role than Peter Parker. Fans who adore him as the friendly neighborhood superhero better prepare themselves to see him in what sounds like a much darker role.

During 2019 Comic-Con, Deadline reported that Holland FaceTimed into the Russo brothers’ panel on July 19, where the three discussed his next movie, Cherry that’s also based on Nico Walker’s 2018 book of the same name. Shooting for the film is slated for October near Cleveland, Ohio.

The semi-autobiographic novel is based on Walker’s life. The book tells the story of an Army medic who returns home to Ohio from the Iraq war with un-diagnosed PTSD and becomes addicted to opioids. The main character also ends up robbing banks and also reunites with an old flame named Emily, who is also an opioid addict.

As Joe told the Comic-Con audience,

Anthony said about their upcoming project,

In March, Variety first reported that Holland was in talks to join Cherry.

As for the novel’s author, Walker, The Guardian reported he grew up in Cleveland and came home "with what a forensic psychiatrist later described as one of the worst cases of PTSD he’d ever seen." According to the publication, Walker orchestrated 10 heists in only four months. He was eventually caught and was sentenced to 11 years in prison in 2012.

Walker wrote the book while in prison and told The Guardian in February that he was inspired to write the novel after Tyrant Books co-owner Matthew Johnson read a 2013 BuzzFeed article about Walker and told the author he should put his experiences into book form. Walker admitted, "I wasn’t so eager to do it, because a lot of the stuff touched raw nerves. But he [Johnson] convinced me, so I went at it one step at a time. I definitely didn’t want to write a non-fiction memoir."

Walker told The Guardian about his future:

Now Walker is a famous author with a breakthrough novel and an upcoming movie based on his story. Plus, to have someone like Holland portray a character based on part of your life is a big deal. As dark as the role sounds in comparison to Spider-Man, it sounds like Holland is joining a powerful project that’s going to shine an important light the current opioid epidemic. 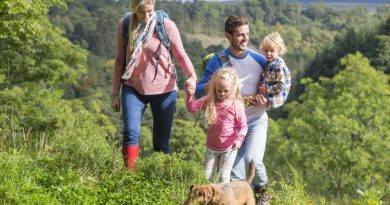 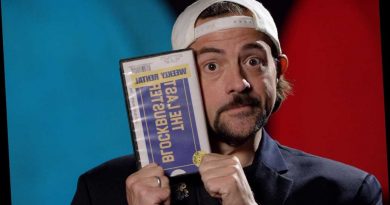 The last Blockbuster store is a beacon for movie nostalgia 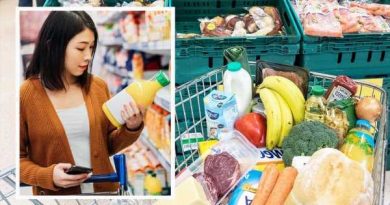