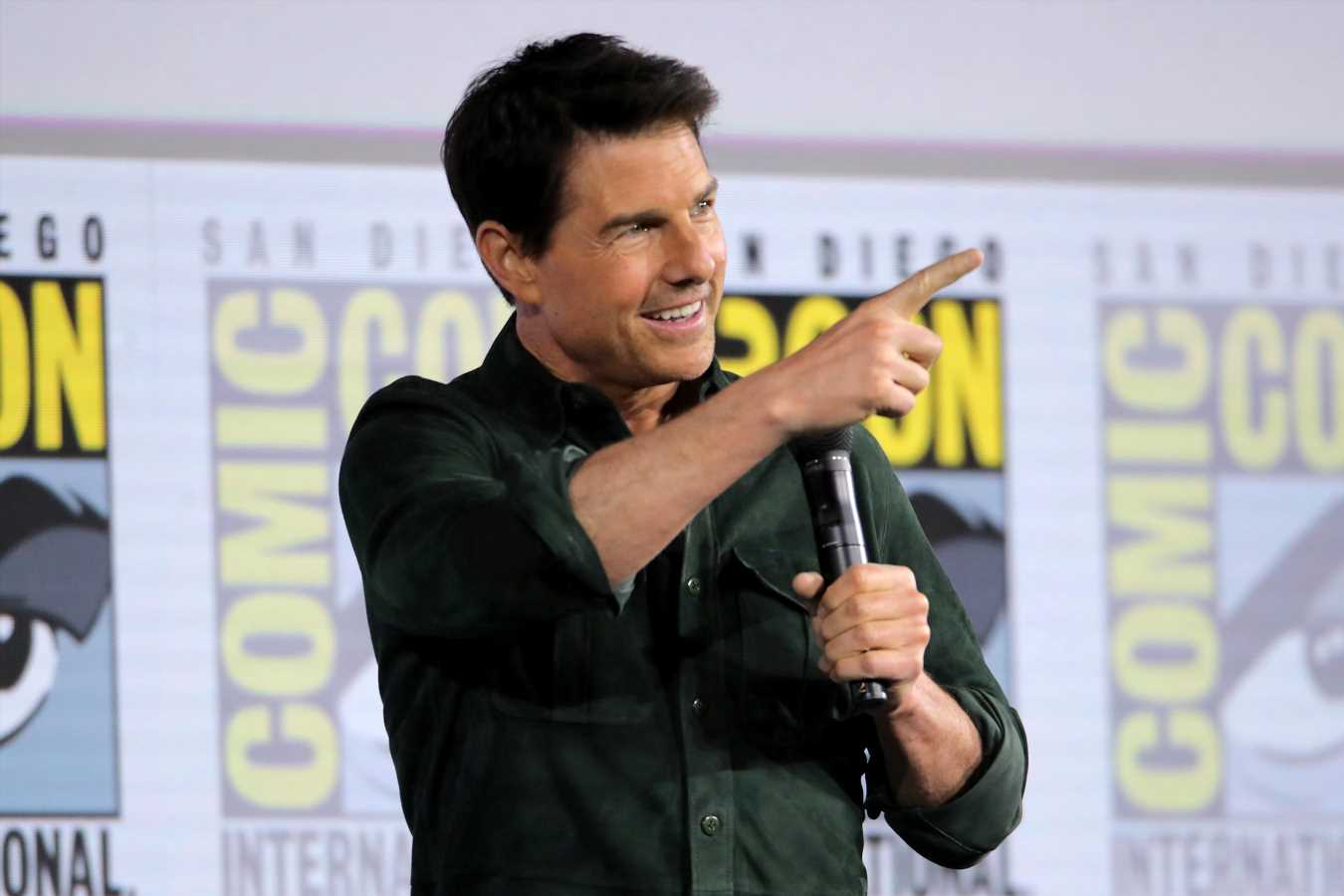 The Maverick has landed!

“Everything you see here is for real,” Crusie declared of the teaser trailer, adding that the film is about competition and is a love letter to aviation.

Footage included Maverick taking off in a jet, flying through a snowy canyon, riding a motorcycle with his signature grin and facing down a commander played by Ed Harris.

“The end is inevitable Maverick, your kind is headed for extinction,” Harris’ character says.

“Maybe so sir, but not today,” Maverick shoots back.

The sequel picks up decades after the 1986 blockbuster. Hamm recently told Collider the film is being shot in the highest possible resolution. “They’re using some technology on this that is never before seen,” Hamm said. “We’re shooting the movie in, I think, 6K. So it’s incredibly hi-def. The aerial footage is mind-blowing. And it’s mostly practical. There’s not a lot of CG. Those guys are really up in planes and getting thrown around in multiple Gs … I’ve seen some of the footage, it is out of this world.” 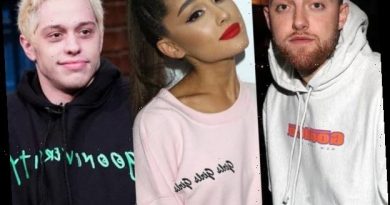 The Moment Pete Davidson Knew His Ariana Grande Engagement Was 'Over' 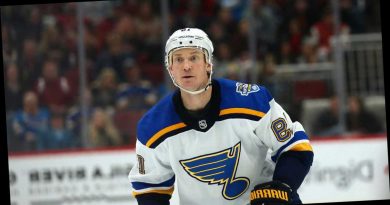 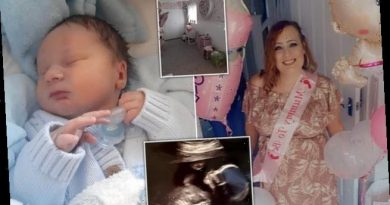