Home » Lifestyle » Tom Brady, Gisele Bündchen issues have ‘nothing to do’ with NFL: It’s ‘sexist’

Tom Brady, Gisele Bündchen took their kids to the Hamptons before marriage spat

Tom Brady: I need to get ’emotions’ under control amid Gisele Bündchen drama

Tom Brady and Gisele Bündchen’s marriage problems have “nothing to do with his decision to return to the NFL,” sources close to the model now say, adding those claims are “sexist.”

A source close to the couple told Page Six, “The problems are not due to his decision to play football again — sometimes things are complicated.”

While refusing to explain more, the insider added that this speculation is “sexist” and wrongly blames the model for their marriage issues.

Page Six exclusively revealed the Brazilian supermodel, 42, and her Buccaneers quarterback husband, 45, were on the rocks after she fled to Costa Rica following an “epic row.”

Insiders told us that Brady and Bündchen’s marriage spat was over his shock decision to un-retire from the NFL, which the supermodel has questioned in recent interviews. 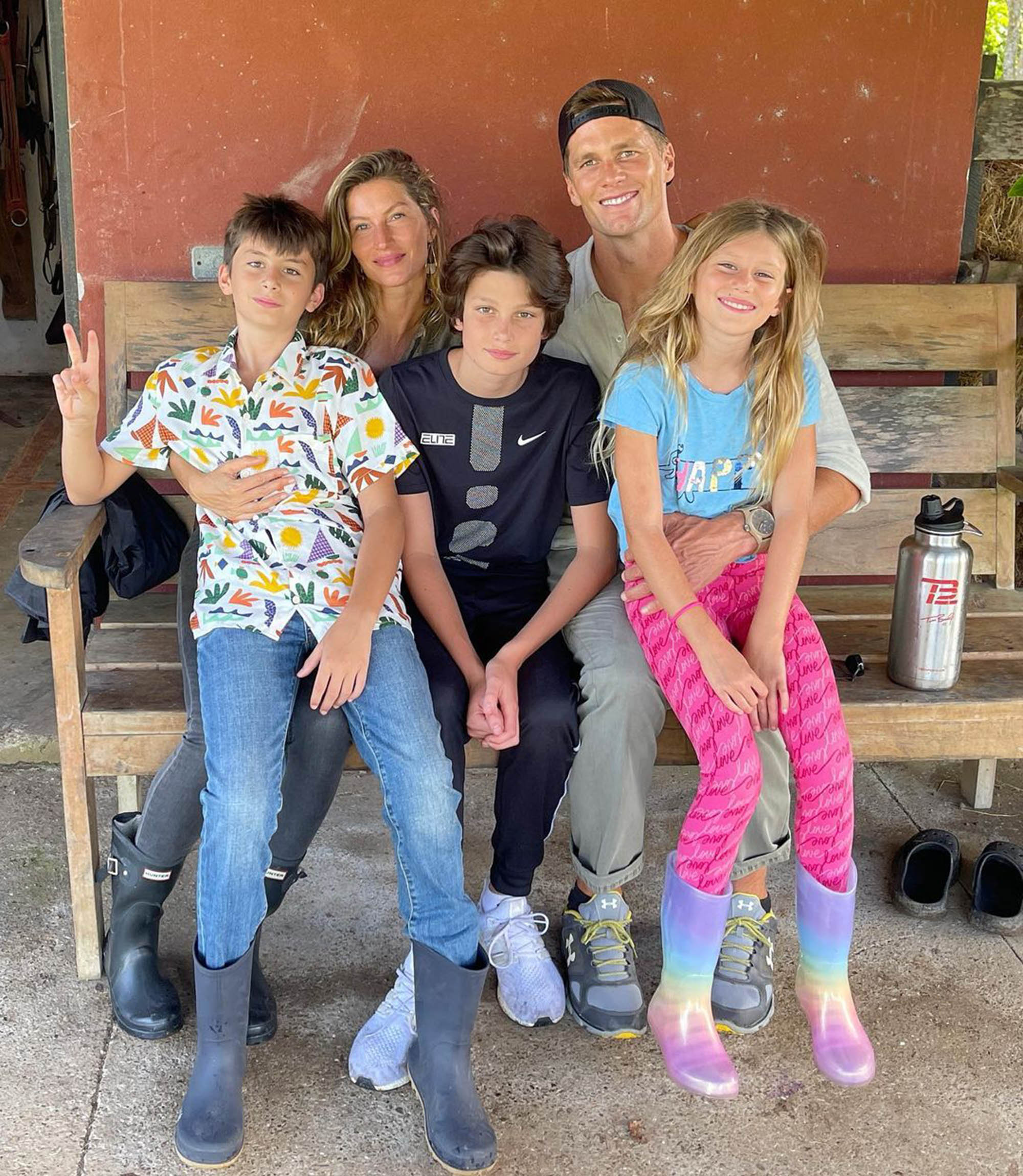 Bündchen was noticeably absent at Sunday’s Tampa Bay Buccaneers game, the team’s first at home, which Brady was “hopeful” she would attend.

The pair’s kids — Jack, 15, Benjamin, 12, and Vivian, 9 — made a sweet appearance on the field before kickoff, having been brought in by Brady’s mother and sisters. 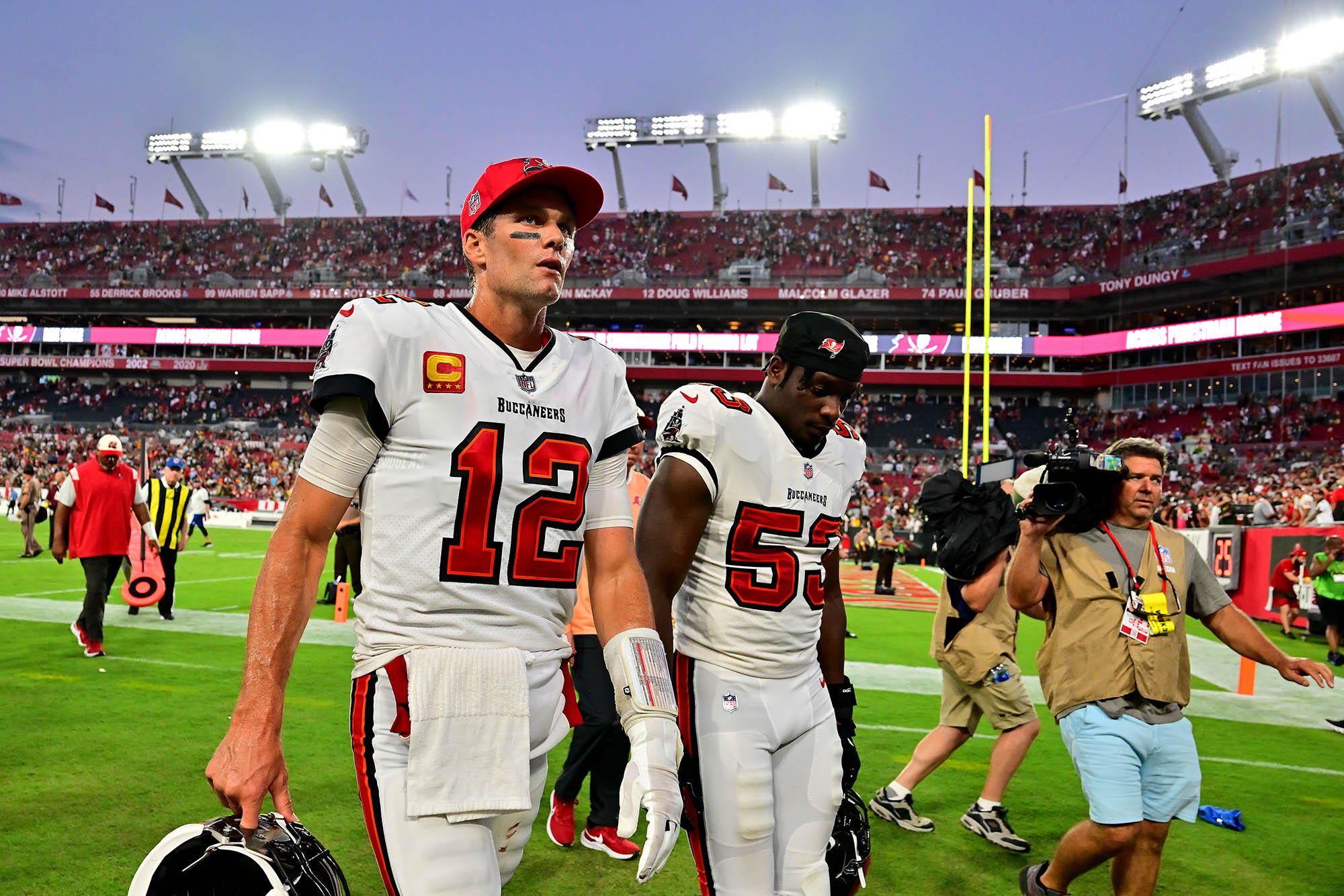 The former Victoria’s Secret Angel is believed to still be in New York City where she is working on a number of projects and fashion shoots.

While the duo have yet to speak publicly about their spat, Brady told sports reporters in August that he missed 11 days of training camp due to “personal s–t.”

Bündchen also spoke in a September Elle magazine cover story about asking the athlete to “be more present” with their family.

“I have definitely had those conversations with him over and over again,” she said. 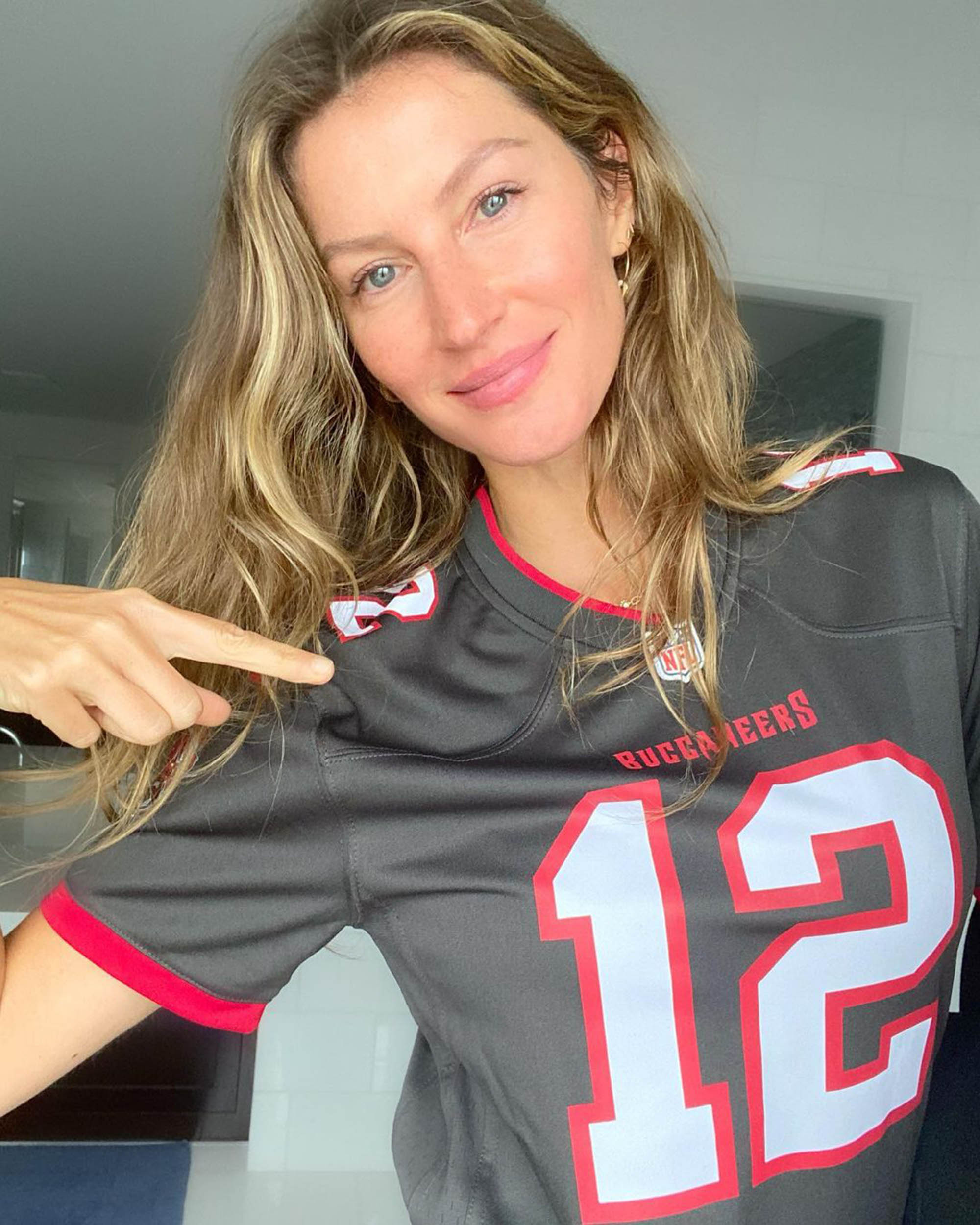 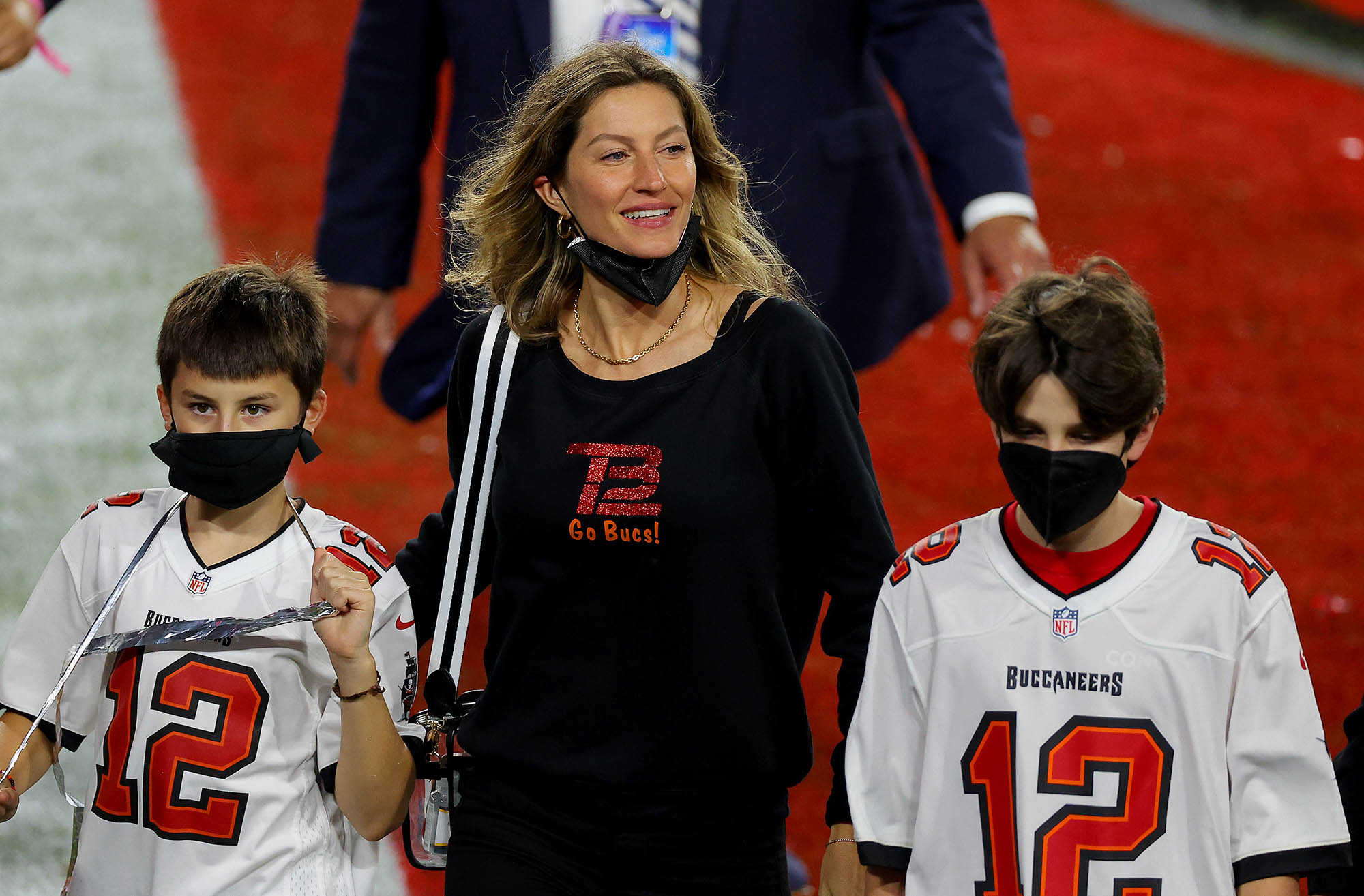 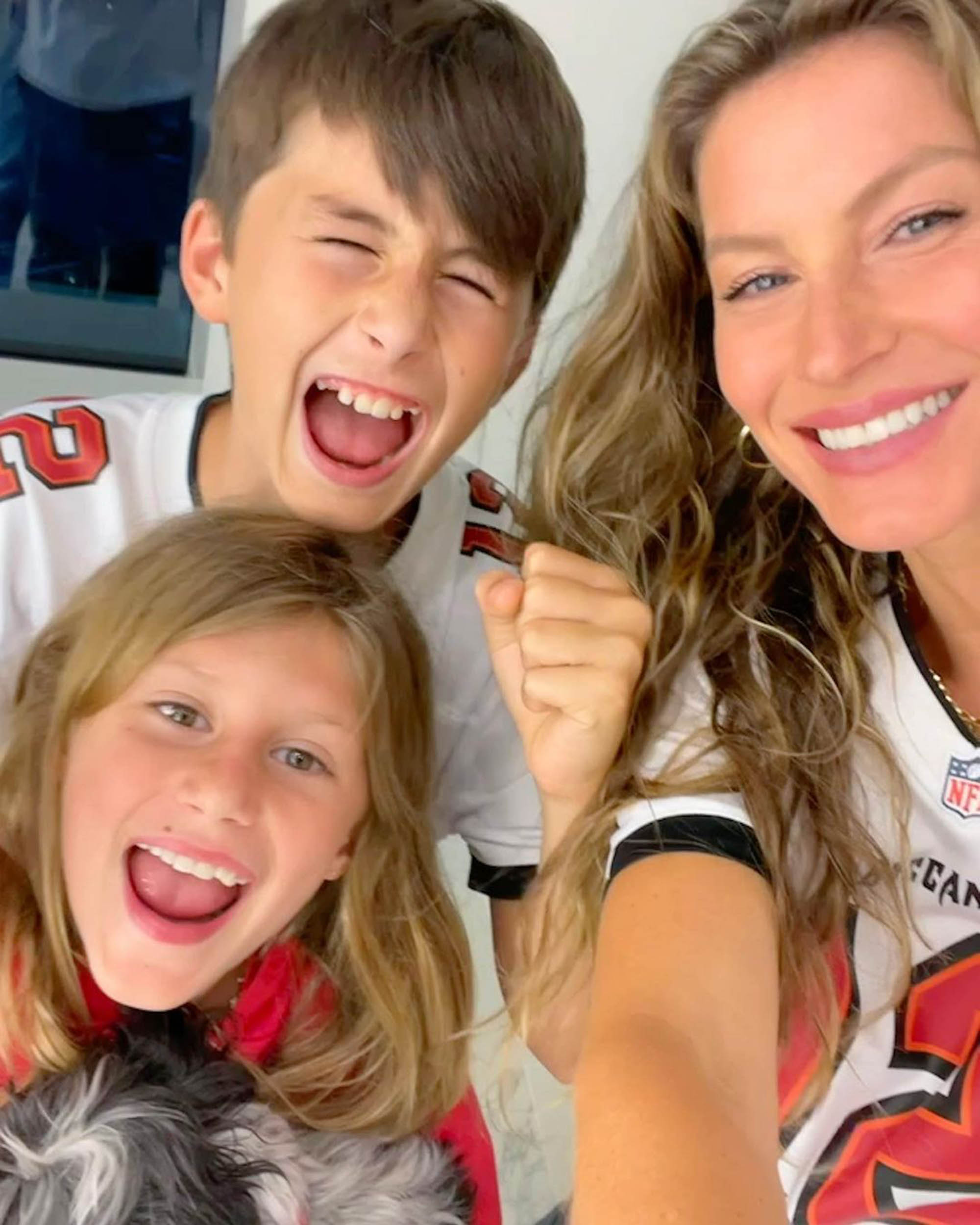 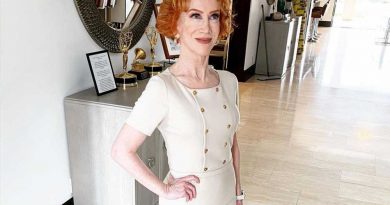 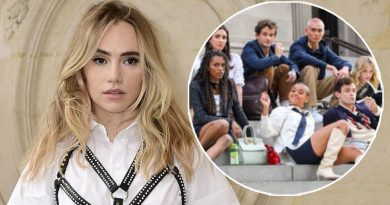