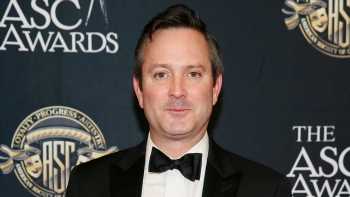 Thomas Lennon is headed to Quibi.

The actor, screenwriter, and comedian has set up the comedy project “Winos” at the upcoming short-form content platform. In the series, after failing spectacularly in Silicon Valley, a misguided entrepreneur (Lennon) moves one valley over into wine country and tries to turn a run-down vineyard into a success. “Winos” then follows the antics of the rag-tag group of employees who have no business running a winery.

Lennon is perhaps best known for co-creating and starring in the Comedy Central mockumentary series “Reno 911!” as well as starring in the CBS reboot of “The Odd Couple” with Matthew Perry. He also recently appeared in the Fox series “Lethal Weapon” in the role of Leo Getz. On the film side, in addition to his many onscreen roles, Lennon is an accomplished screenwriter. He and fellow “Reno 911!” alum Robert Ben Garant wrote the “Night at the Museum” franchise as well as films like “The Pacifier” and “Balls of Fury.” Most recently, Lennon published his first novel, “Ronan Boyle And The Bridge Of Riddles.”

He is repped by UTA, Artists First, and Jackoway Tyerman.

This marks the latest in an ever-growing number of Quibi projects that have been announced in recent weeks. The service, which launches in April 2020, recently announced development on a reboot of “Varsity Blues” and has previously announced projects with A-listers like Guillermo del Toro, Antoine Fuqua, and Sam Raimi. 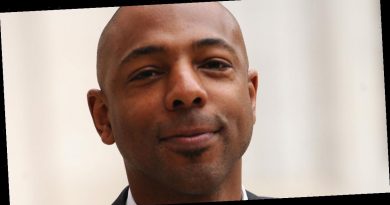 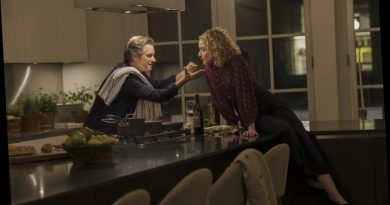 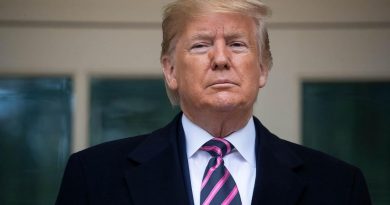