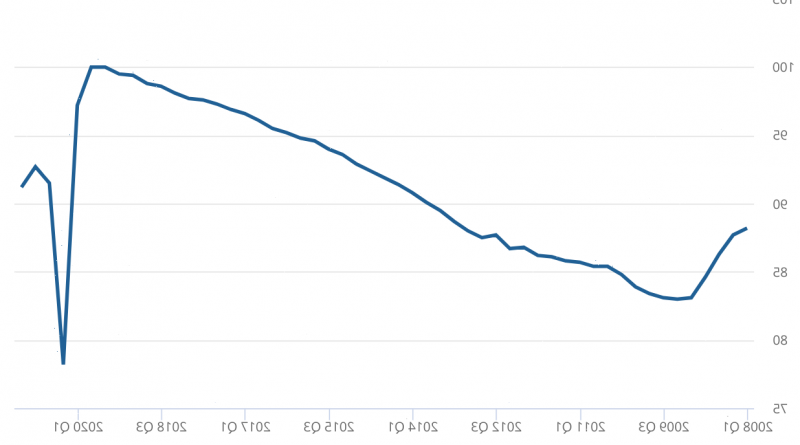 THE UK economy suffered a bigger hit than orginally thought in the first three months of the year, falling 1.6% compared to the 1.5% predicted.

The latest figures from the Office for National Statistics show gross domestic product (GDP) between January and March this year.

🔵 Read our coronavirus live blog for the latest updates 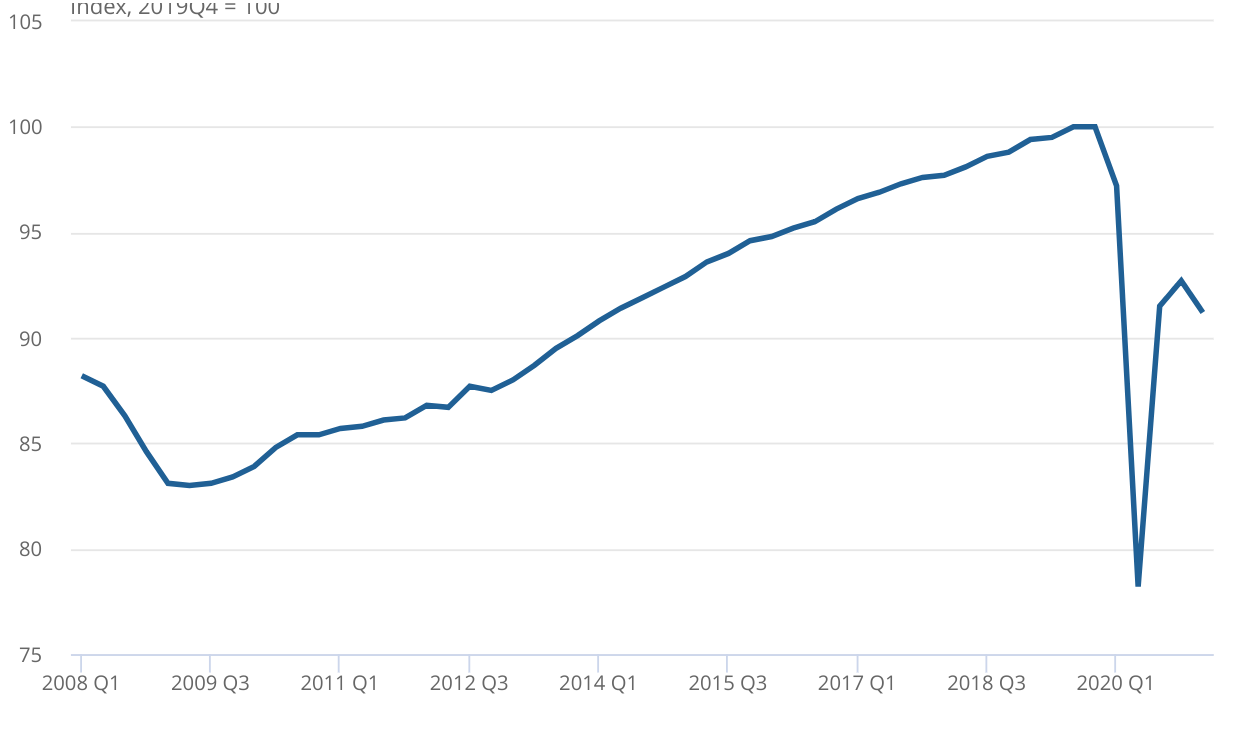 A sharp drop in output in the education, wholesale and retail trade, the UK tourism and hospitality industry were the biggest causes for the economy to shrink.

The construction output actually grew though as work was allowed to continue throughout lockdown.

In January, England was plunged into a third coronavirus shutdown to stop the spread of the Kent variant of Covid-19.

What this means for your personal finances

GROSS domestic product (GDP) is one of the main indicators used to measure the performance of a country’s economy.

When GDP goes up, the economy is generally thought to be doing well although today's figures aren't as strong as hoped.

The Bank of England (BoE) uses GDP as one of the key indicators when it sets the base interest rate.

This decides how much it will charge banks to lend them money, and is a way to try to control inflation and the economy.

So, for example, if prices are rising too fast, the BoE could increase that rate to try to slow the economy down. But it might hold off if GDP growth is slow.

The BoE cut interest rates twice in March due to coronavirus.

Base rate cuts means mortgage borrowers now typically benefit from lower rates, but at the other end of the scale savers earn less on their savings.

To measure GDP, the Office for National Statistics (ONS) collects data from thousands of UK companies.

Andrew Wishart, UK economist at Capital Economics, told The Sun the full impact of the crisis on jobs and businesses will only become apparent once the government starts to withdraw its support.

The research firm expects unemployment to double from 4 per cent to 8 per cent, with the same number of companies likely to go bust.

The strain is more transmissible and it became the dominant one as the UK kicked off their vaccine programme.

In a bid to prevent the NHS from being overwhelmed, all non-essential businesses, such as pubs, bars, restaurants and shops were ordered to close.

Stay at home orders were enforced as millions of Brits were forced to work from home or were furloughed.

However, the latest data shows that households typically saved more cash during the same time frame, putting 19.9% of their income into savings.

This is the second highest on record, compared to 25.9% recorded between April and June 2020.

Jonathan Athow, deputy national statistician at the ONS, said: "Today's updated GDP figures show the same picture as our earlier estimate with schools, hospitality and retail all hit by the re-imposition of the lockdown in January and February, with some recovery in March.

"The economy will rise back"

The UK government began lifting restrictions at the start of March with the reopening of schools.

Under a phased reopening, bars and restaurants restarted outdoor dining in April and indoor services in May.

Non-essential retail stores also opened back up in April.

The economy is expected to fully reopen on July 19, after the Government delayed the date by four weeks due to surging Delta infections.

"The small downward revision to Q1 GDP growth probably won't stop the economy from rising back to its pre-pandemic peak in the coming months," noted Capital Economics analyst Paul Dales.

"And the larger rebound in the household saving rate increases the potential for faster rises in GDP further ahead."

On the plus side, the UK economy grew by 2.1% in March despite the third coronavirus lockdown causing many businesses to temporarily shut.

The research supports the Bank of England's prediction that the economy could grow at the fastest rate since World War II, expanding by 7.25% by the end of the year if all Covid restrictions are removed.

Before the latest lockdown restrictions were introduced, the economy was expected to grow in the first quarter of 2021.

Even though the economy grew in March, inflation also rose to 0.7% due to rising fuel and clothes prices. 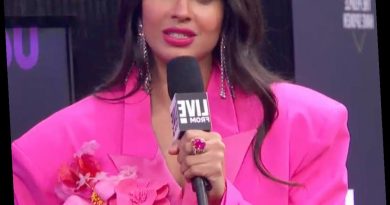 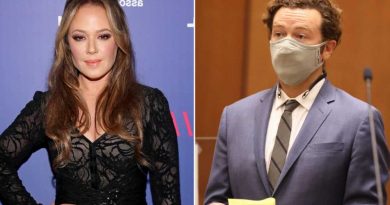 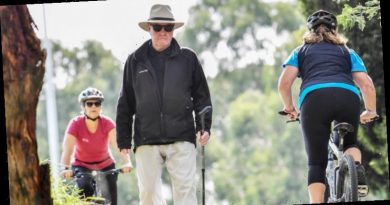