What are the kids getting called these days?

BabyCentre has revealed their list of the most popular baby names of 2019 thus far, as we’re half way through the year already.

They analysed tens of thousands of baby name registrations on their site from the last six months to find out the baby names parents are loving right now.

In the UK, influences on what we’re naming our offspring range from politics to Love Island – although Yewande doesn’t make the list just yet.

BabyCentre reckons that Brexit and the general mess of UK politics has made parents opt for ‘strong and stable’ names, such as Jason, John, Hannah, and Emma.

David is also on the rise, which the site thinks is down to environmental concerns. When in doubt, look to David Attenborough, right? Registrations for Greta have increased this year as well.

As we mentioned a few weeks back, plant-themed names are also big right now, perhaps indicating our deep need to return to nature in these increasingly digital times. Or we just like the name Ivy. Whatever.

And as usual, the TV we watch is filtering through to what we fancy calling our kids.

Maisie and Emilia have rocketed up the charts thanks to the Game of Thrones actresses, Otis, Evie, and Maeve have all increased in popularity (that’s Sex Education, in case you missed it), and Matteo, from Jane the Virgin, is newly in the top 100.

Brooklyn Nine Nine is getting the recognition it deserves, with Jake, Rosa, Charles, and Amy all on the rise, while Love Island is having an impact too – especially as previous seasons became available to watch on demand.

Despite all this year’s trends, the top names on the list aren’t a massive surprise.

In 2018 the most popular girls’ names were Sophia, Olivia, and Emma – two of which remain in the top three this year.

And for boys, Noah came in at number two last year. Muhammed, however, has raced up the rankings, going from number 14 to number one. 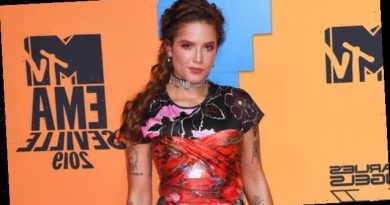 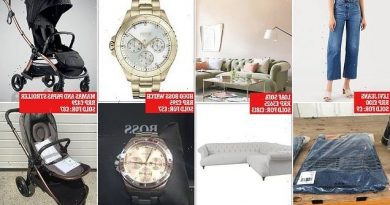 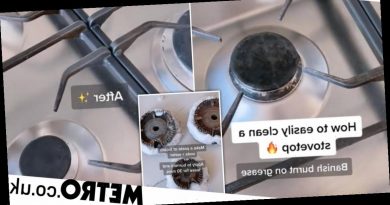