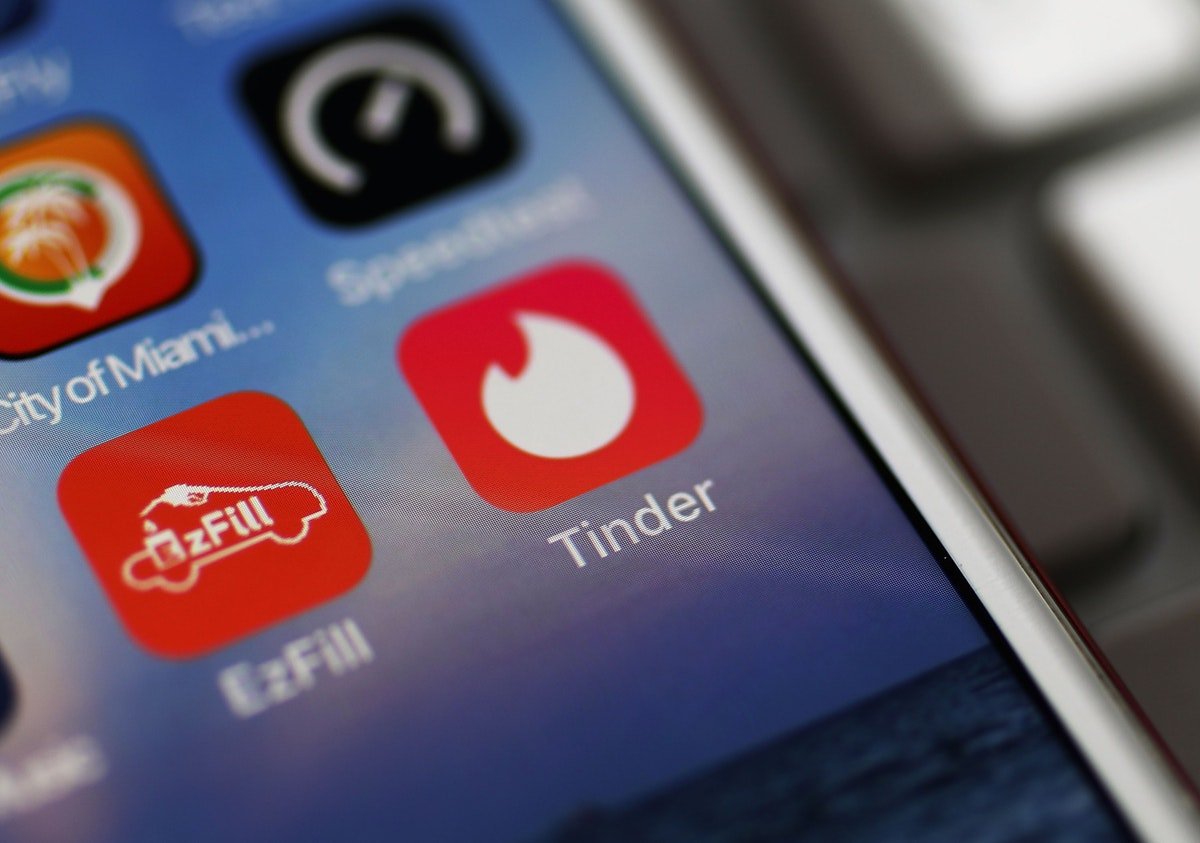 Earlier this year, the popular dating app Tinder announced its plans to expand globally, specifically getting into Asia markets. It appears that expansion is beginning because in the coming weeks, Tinder Lite is launching in Vietnam. It’s a pared down version of the app we know in the United States. Diet Tinder, if you will.

Rather than launching as a feature within the regular Tinder app, Tinder Lite will be available as a separate app in the Google Play Store. However, users will be able to use the same account across both Tinder and Tinder Lite. It will initially only able available for Android users to download. After the app’s launch in Asia-Pacific, Tinder Lite will eventually be released in South America. There’s no word on whether we should expect it in the U.S. anytime soon.

“To help everyone have a great Facebook experience regardless of where they connect or the bandwidth they have, in many countries we rolled out Facebook Lite as a standalone, native app with features such as News Feed, status updates, push notifications, and camera/photo integration,” a Facebook spokesperson said in a press release. “We are now offering Facebook Lite in even more countries, so anyone has the power of a native app while still being lightweight.”

In addition to using less data, Facebook Lite is ideal for users who just don’t want to use all of the sites continually-growing list of features. While Facebook Lite includes core features like your newsfeed, profile viewing, and notifications, extra features like Marketplace and Facebook Watch are not available on the pared down version. If you’re looking to wean yourself off of Facebook, perhaps downloading Facebook Lite is the way to do that.

Twitter also launched Twitter Lite back in 2017, giving users a way to use the app without using as much data. Only available for Android users, Twitter Lite boasts similar benefits to Facebook Lite and the soon-to-be launched Tinder Lite. It loads quickly on 2G and 3G networks. It uses less data, letting you download only the images and videos you want to see. It also takes up less space under your phone with an install size under 3MB. (For context, my Twitter app is currently taking up over 252 MB on my phone.)

Again, there’s no word on whether Tinder Lite will be coming State-side anytime soon or if it will expand beyond Android users. In the meantime, you’ll just have to stick to swiping on the full-blown version of the app. 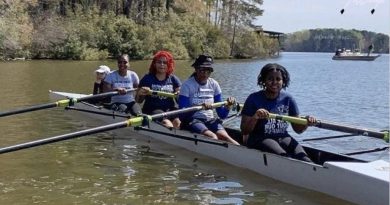 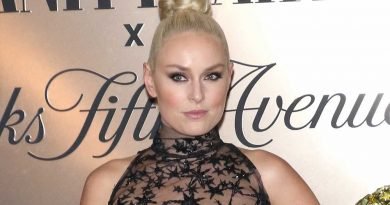 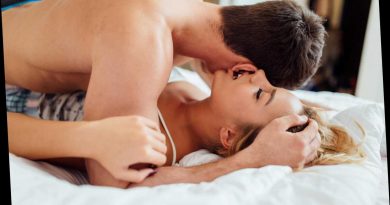