Home » Lifestyle » 'The Young and the Restless': Did Original Jack Abbott Actor Terry Lester Quit Due to Lauralee Bell? 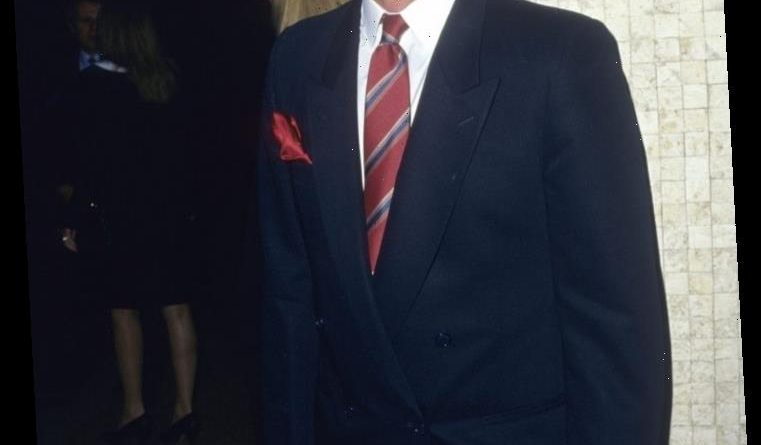 Though Peter Bergman has played Jack Abbott on The Young and the Restless for years, he was not the first actor in the role. Did the late Terry Lester, the first thespian who played the character before Bergman, leave the show due to Lauralee Bell?

Prior to playing Jack, Bergman had another role on daytime television. He previously played Dr. Cliff Warner on All My Children starting in 1989. He was on the show for about 10 years before the series parted ways with him. Everything worked out, as The Young and the Restless tapped him to be the new after Lester left the show.

In portraying Jack, Bergman has played him a very long time and in turn, has become one of the longest-serving cast members on the show. The character is not only one of the most important ones in The Young in the Restless history, but is one of the most iconic characters in daytime television and soap opera history as a whole.

Terry Lester reportedly had an issue with the character being sidelined

When Lester left the show, it was heavily rumored that Lester had problems with Jack being back-burned on the show. In hand with this rumor, it was speculated that Lester had issues that he was being sidelined specifically due to Lauralee Bell, the daughter of show creator Bill Bell, getting more airtime. Bell commented on the situation in an interview after reading tabloid reports about it, saying, “It has dragged on for so long. After the first two articles, I thought, ‘OK.’ Now I am thinking, ‘Enough already.’”

She debunked any issues with Lester and said that he told her himself that his issues were not with her. She said in 1989, “He took me aside and told me that I had nothing to do with the problems.”

The actor added, “He taught me so much. At a point when he and my dad were having contract difficulties, he took me aside and told me that I had nothing to do with the problems and if he ever took it out on me, he was sorry. I went to his production of Kiss Me Kate and thought he was wonderful. A few months ago, he wrote me the nicest letter.”

Teen characters got more airtime in the summer

Bell said in general, it appeared that the show’s teen characters were featured more in the summer because kids were out of school.

“In the summer, we deal with social issues that will affect teens,” she continued. “We have three months to do a beginning, middle and end. Of course, that means a lot of airplay for the younger cast members. There were weeks that I worked five days. I am sorry if that pushed other characters or cast members aside, but it was needed so we could do the story. Summer’s over, and I am working two, three days a week, which is fine with me. That is a great schedule, which gives me time to take my singing and dancing lessons. I don’t even know what my next story will be.”

She also added that the younger cast members on the show always respected Lester and she wished that she could have worked more alongside him on the show.

“A lot of the younger cast members were really impressed with Terry,” Bell continued. “After they would do a scene with him, they would be awed. I often wished I could have gotten some tips from Terry. He was always pleasant to me, but I never felt I could knock on his dressing room door and ask his advice. He was always busy with other projects, which I understood.”

The Young and the Restless airs weekdays on CBS. 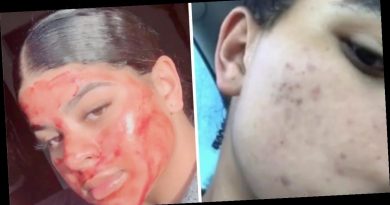 This £6 serum hailed an acne saviour after amazing TikTok transformation 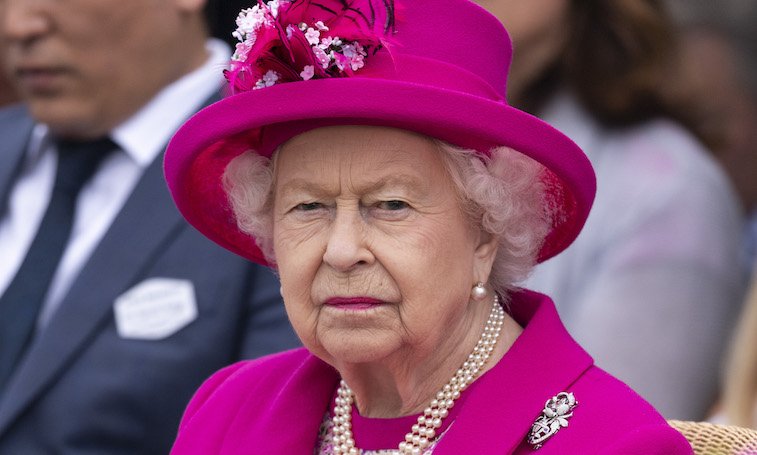 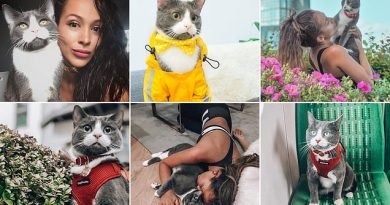