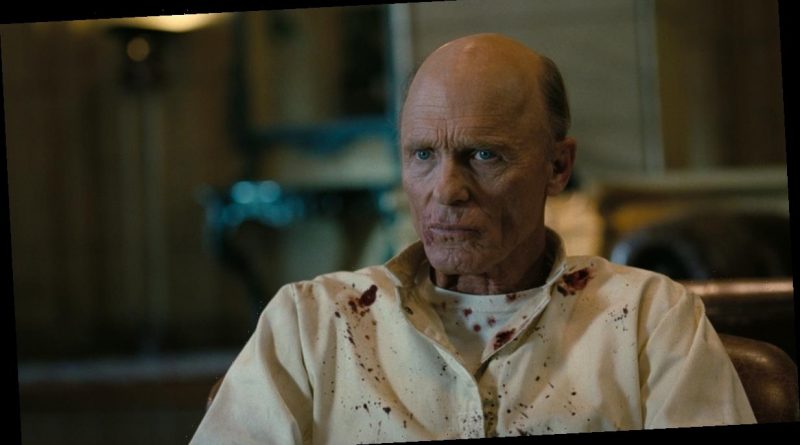 Spoilers ahead for the Westworld Season 3 finale. You can always count on Westworld to save one twist until the end. Season 1’s post-credits scene promised carnage to come as Armistice continued her assault on Delos; Season 2 teased an apocalyptic future at the end of Dolores’ rebellion, as a host version of William underwent fidelity tests in the far future. And now, the Westworld Season 3 finale’s post-credits scene has seen good on that promise, showing viewers the moment William was turned into a host… and the real William died for good. 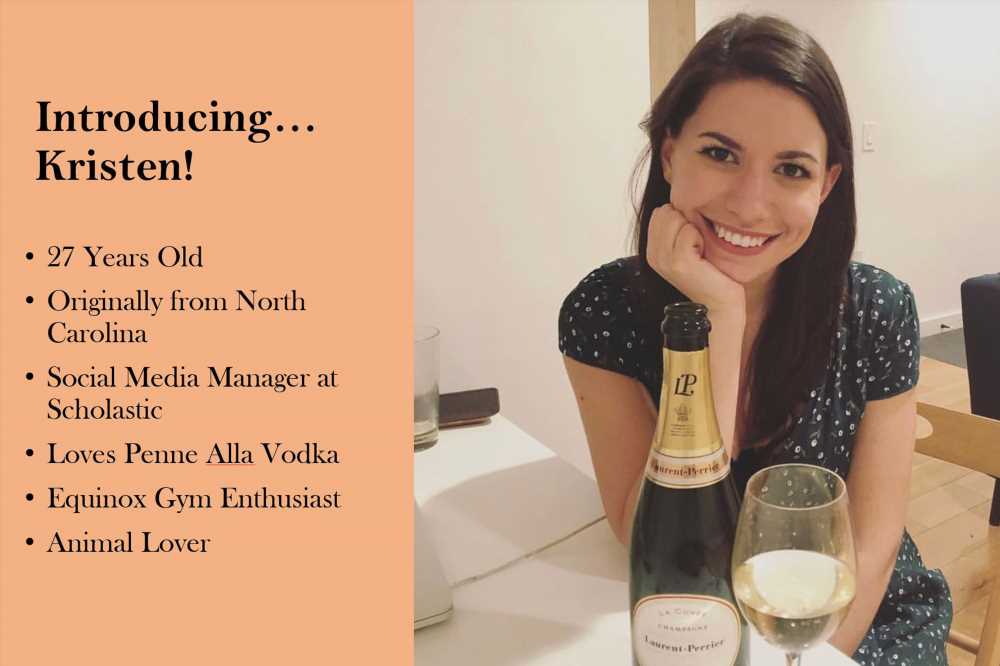 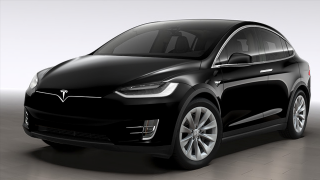 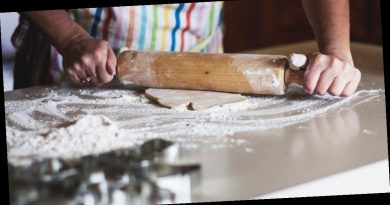 Self-isolating? 15 things you can do to make the most of your time at home