In the wake of George Floyd’s murder in May 2020 at the hands of police officer Derek Chauvin, Black Lives Matter marches were held across the US and worldwide as protestors called for an end to racism and justice for Floyd’s death.

Following one protest, author and activist Kimberly Jones was cleaning up the streets when her powerful Monopoly analogy explaining the enduring disparities Black Americans face was filmed by a friend, shared and went viral:

So that’s 450 years. So for 400 rounds of Monopoly, you don’t get to play at all…So then for 50 years you finally get a little bit and you’re allowed to play. And every time that they don’t like the way that you’re playing, or that you’re catching up, or that you’re doing something to be self-sufficient, they burn your game. They burn your cards. They burn your Monopoly money. And then finally at the release and the onset of that, they allow you to play, and they say, “Okay, now you catch up.”

The powerful speech made waves on the internet, being watched over two million times and shared by celebrities including Oprah Winfrey, Lebron James, Trevor Noah and Madonna.

Now, in a new book titled How We Can Win, due to be released in 2022, Jones expands on her passionate declaration, calls for Reconstruction 2.0, a multilayered plan to reclaim economic and social restitutions for Black people that have been promised, but blocked, for more than 150 years.

Kimberly Jones, activist and author of How We Can Win
Black Lives Matter protests in New York following the murder of George Floyd

Talking about the aftermath of the viral video, Jones explains that she expected to be “cancelled”.

“The people who tried to dismiss me as a loud, ghetto, angry Black woman did not see an award-winning filmmaker, community advocate, and successful YA author.

I never expected the outpouring of support I received from all over the world. It turned out that people understood what I was saying and felt it was what they also wanted to say but didn’t know how.”

How We Can Win by Kimberly Jones

After Derek Chauvin was convicted of murdering George Floyd and sentenced to 22 years and six months in jail, Jones told the crowds gathered to celebrate: “The people needed a win and they got it today, but this is the beginning of the work. The beginning of the work. Now the people, take your power back, and let’s do for self. We outside, but we outside to celebrate, to prepare, to shift. Win one of a million.

Looking to the future, Jones writes with inspiration and hope to “win”.

“When I’m working with all the powerful young people around me, I feel the same way. This generation has a belief in fairness that simply won’t be denied. I have faith that this is a moment when things will change because I see the fire of the young activists I work with, and I see that they will not be denied. The endurance and the quality of strategic thought I see in the movement space constantly dazzles me.”

How We Can Win by Kimberly Jones will bepublished by Text Publishing on 18 January 2022, £7.99 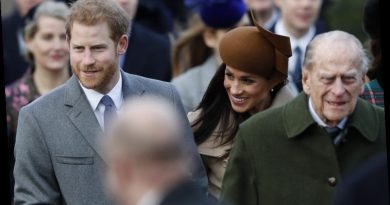 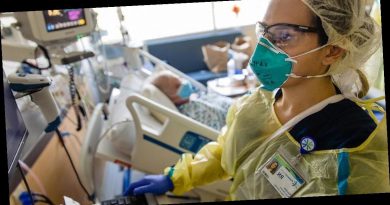 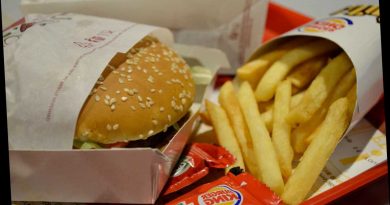