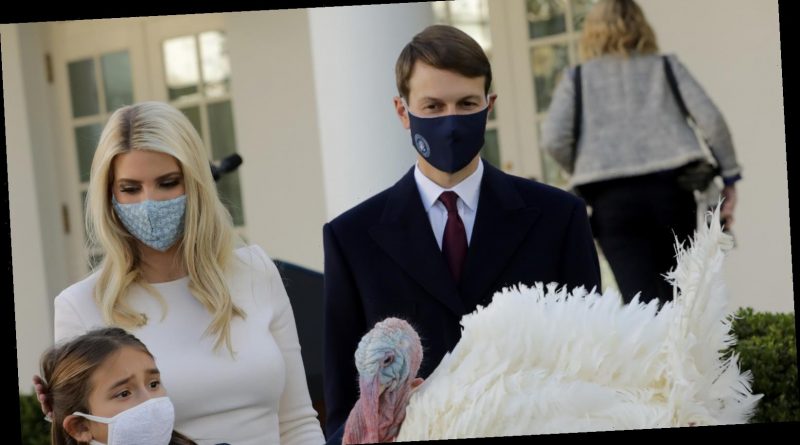 Writer Lysandra Ohrstrom and one-time best friend to Ivanka Trump didn’t mince words when she wrote her tell-all essay for Vanity Fair. One of her confessions: “In private, I’ve had countless conversations with friends who also grew up with Ivanka about how appalled we are that she didn’t publicly oppose Brett Kavanaugh’s Supreme Court nomination, or any of her dad’s especially repugnant policies. But in public, we’ve stayed silent because that’s what we are taught to do… Even now, as self-proclaimed former friends vow that Ivanka can never show her face in Manhattan again, few of these detractors are quoted by name in the many takes about her future.”

But there are others who have been open about their distaste for the Trumps, like Upper East Side writer Jill Kargman who told CNN: “”[The President] was so awful and divisive about New York, saying it’s a nightmare or that it’s empty, or a has-been. No one here is going to forget that. To even come back here after everything he’s said, it’s not going to work.” So what does that mean for Ivanka Trump’s post-presidency plans?

Because of the perceived — or predicted — animosity toward the Trumps, The New York Times says it looks as though Jared and Ivanka could settle in Bedminster, New Jersey, where expansion plans have been submitted for their “cottage” located on the grounds of the Trump National Golf Club. When completed, the New Jersey “cottage” is expected to look more like the mansion the Kushners are leaving in Washington, D.C.

Not that they were popular in D.C. anyway — the Kushners apparently annoyed fellow parents at the Milton Gottesman Jewish Day School of the Nation’s Capital by taking up the front rows during school events. During a children’s birthday party, Jared Kushner rubbed hosts the wrong way by asking for their Wi-Fi password so he could work in the living room. They were eventually forced to withdraw their children from the school after the administration asked them about exposure to COVID-19 during the Amy Coney Barrett nomination.

New Yorkers like comic author Christopher Buckley may be one of those who feel that the Kushners are better off giving the Big Apple a big pass for now. He said: “Washington tends to be more tolerant of fellow swamp creatures, who are continually in and out of favor.” But you can’t say the same about Manhattan, “where ‘in’ and ‘out’ lists are sacred tablets. There might be more Grubhub than La Grenouille in their dining future.” 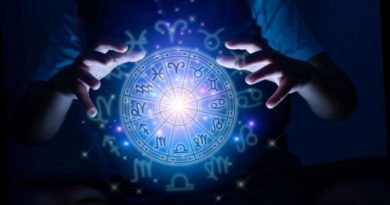 Horoscope: Horoscopes for the week – what’s in store for your star sign? Astrology reading 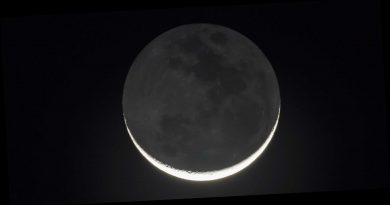