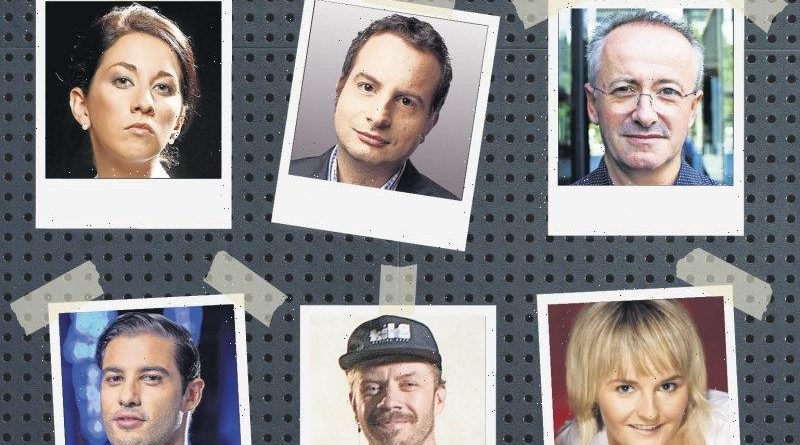 Ten years after its third and final season concluded, eclectic ABC current affairs show Hungry Beast has achieved a remarkable standing: it is the most influential show on Australian television. That distinction was not achieved with gasp-inducing ratings or industry accolades, but through the 20-odd careers it launched. It is the series that has seeded successive generations throughout the television industry.

“We’ve left a blank canvas for a whole lot of talented people to have a go and let’s see who emerges from that,” said Hungry Beast’s co-creator, Andrew Denton, in these pages before it debuted in September of 2009. The subsequent years have vindicated him.

“Of all the things I’ve done in television,” Denton says now, “this is the one I feel the greatest joy and the greatest sense of achievement for.” 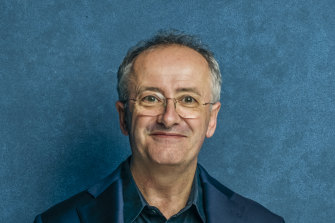 The show was meant to replenish the ranks of Australian television and it did exactly that. Denton and co-creator Andy Nehl came into Hungry Beast with ambitious metrics. Within 10 episodes, they wanted to earn an outraged tabloid newspaper front page – “tick,” says Denton (thanks to a Dan Ilic sketch); within 10 years they wanted most of the contributors to be making a positive contribution to Australian television – “tick,” says Denton.

The idea was to have new voices and new approach. “Tell us something we don’t know,” was the cryptic demand the show’s creators put on audition notices, which drew more than 1200 applicants. Fennell, who had a tiny film review slot on Triple J, is certain that if you listed Denton’s Enough Rope as one of your favourite shows on the initial form you were out (“I think that’s probably false, but I like it,” Denton notes). 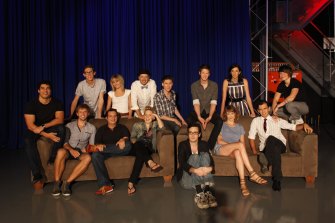 A shortlist of 60 got longer in-person interviews, which culminated in a request to enter a room with a prop and a video camera to improvise a short piece. “It was the worst piece of content I’ve ever produced in my life,” says Kirsten Drysdale, who was unemployed and had to create with a garden gnome. When she was accepted – initially as a researcher, but on camera after three weeks – Drysdale was convinced the producers had made a mistake.

Even after a crash course of six weeks training the 19 chosen debutantes were neophytes. Enthusiasm, ambition and a half-hour running time meant competition for airtime should have been intense, but Denton, Nehl and fellow producers Anita Jacoby and Paula Kruger – “the silverbacks”, as the newcomers called them – channelled their creativity positively. 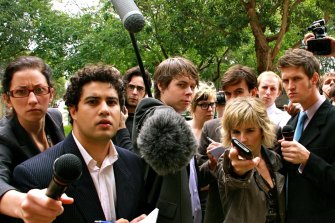 “The running joke was that we made a so-so TV show but a great YouTube channel,” jokes Marc Fennell (second from left).Credit:Cordell Jigsaw Zapruder

In 2009 Denton’s then-production company, Zapruder’s Other Films, had just delivered an inventive hit to the ABC with The Gruen Transfer, so the national broadcaster gave Hungry Beast the same prominent slot of 9pm on Wednesday, straight after another ABC success story in Spicks and Specks. The network didn’t understand the deliberate chaos it was getting.

“When the ratings weren’t anywhere near Gruen there was a tense conversation with an executive who will remain nameless who basically said, ‘the numbers are terrible’, and I said, ‘which part of that did you not understand?’” Denton says. “This was not about numbers, it was about something else.”

“We were a hyperlinked show,” says Fennell, who still gets complimentary messages about Hungry Beast from people who track it down online. “The running joke was that we made a so-so TV show but a great YouTube channel.”

“Andrew struck a balance between carrot and stick and knew that we all had proxy daddy issues and were desperate for his approval. He’s so admirable that you just naturally want to please him,” says Drysdale. “He has very high standards that he holds everyone to, including himself. There were times he was difficult, but on the whole he was fantastic.”

The contradictory tone of pieces, especially in the first year, could sometimes induce whiplash, and each episode got delivered against a ticking clock that required problem-solving and inspiration and considerable stress. The staff made mistakes, although Denton is quick to point out that as executive producer, he did, too. But it also transformed his career.

“We were looking for the digital generation, because we were the analogue generation. Their conversation was totally different to ours,” Denton says. “By working with and mostly becoming friends with these people 30 years younger than me, it’s kept me in a conversation with them. It stops me from becoming ossified.” 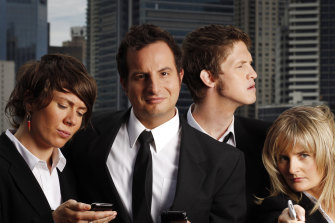 Hungry Beast forged creative connections, marriages (the weddings become informal reunions) and now children; when Fennell drew scorn for a comment he made while guesting on The Project, it was Denton who took him for coffee and a recuperative pep talk.

When the ABC cancelled it in 2011, it created a diaspora, sending talent in all directions. Is it time for a repeat? “Totally. And more specifically, how much does the ABC need something like this now,” Denton says. “To his credit, some years later Mark Scott said this publicly, that the ABC erred massively in not giving the idea a couple of more years. The Feed, which does great work for SBS, frankly should be on the ABC five nights a week.”

“The whole experience was thrilling, but terrifying,” Drysdale says. “Now that I’ve been in the industry and have experience, I look back on it and think how on earth did this ever happen? It’s fantastic, and I wish something like that would happen for the next generation.”

Find out the next TV shows, streaming series and movies to add to your must-sees. Sign up to get it every Thursday. 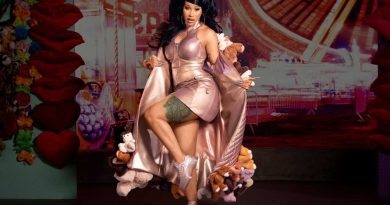 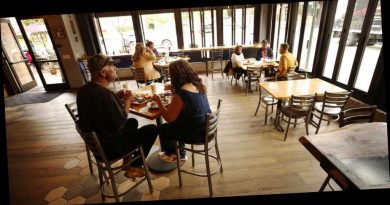 I’m vaccinated. Is it OK to dine indoors again? 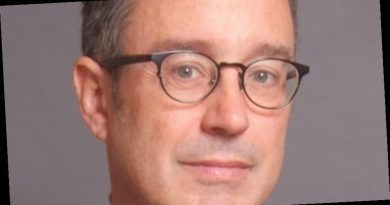