Home » Lifestyle » The shortlist for Britain's ugliest dog has been revealed 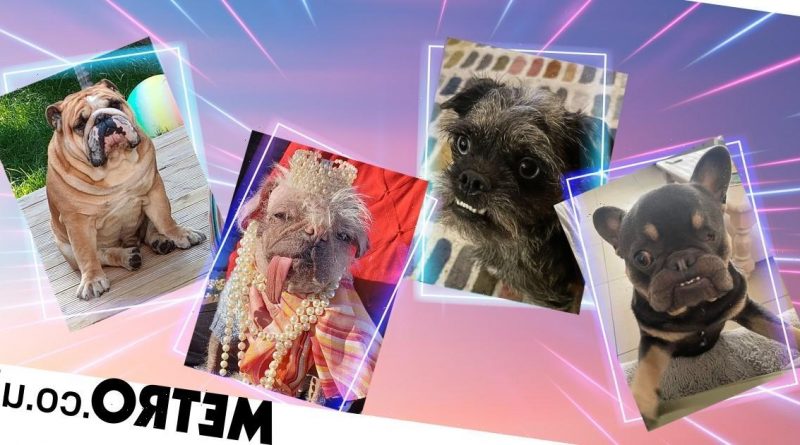 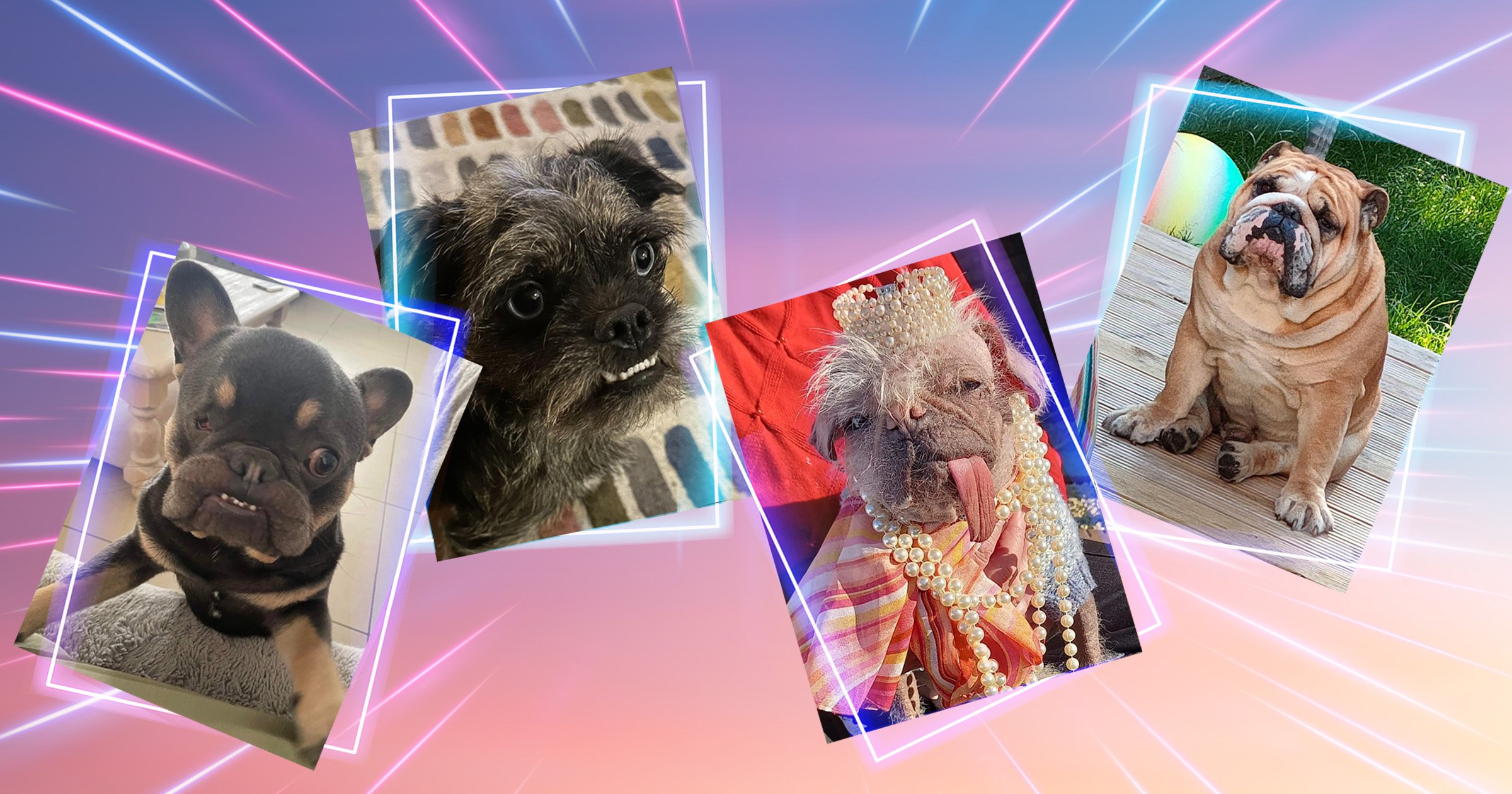 Even the most ardent animal lovers will have come across pets with faces only an owner could love.

Beauty may be in the eye of the beholder, but these dogs aren’t shying away from their unconventional looks, vying for the title of the UK’s ‘most hideous’ pup.

The competition, set up by a photography company, aims to ‘celebrate the best’ ugly mutts in the country, with the winner getting a professional makeover and a photoshoot to show off their new look.

Despite the negative connotations of the accolade, hundreds of entries poured in, and the finalists have now been revealed.

‘These seven were the ones who made our eyes hurt when we looked at them,’ commented Matt Dahan, founder of organiser ParrotPrint.com.

‘We look forward to selecting the winner and sharing their photoshoot experience with the world, when we hope to show that every dog is beautiful no matter how ugly they might first appear.’

Judges whittled the shortlist down to the ‘most offensive to look at,’ and will assess the remaining entries before announcing the winner in February.

Of the dogs that made the cut, brachycephalic breeds (like pugs and French bulldogs) featured heavily.

A hairless Chinese crested that can’t put its tongue away also nabbed a spot in the final round, along with a one-eyed pooch with an unfortunate underbite.

While they’re not blessed with classic good looks, these underdogs have big personalities and are adored by their owners.

Which do you think deserves the crown?

French bulldog Marnie is two, from Wiltshire, and a master of the ‘stink eye’.

From her resting bitch face to her gargoyle-like power stance, she’s a small dog you wouldn’t want to cross.

Hailing from Kingswinsford in the West Midlands, the five-year-old British bulldog is described by his owner as ‘a cross between a grumpy old man and a naughty school kid.’

Peggy, a pug Chinese crested mix from East Yorkshire, appeared on the This Morning sofa as part of ParrotPrint’s search, so you may have spotted her before.

The hairless dog, four, draws stares when out and about for her dangling tongue.

Owner Holly Middleton, 36, explained: ‘It has always been like that but it doesn’t stop her from doing anything, she can eat and drink, it does go in her mouth, it just doesn’t stay there.’

Holly said her eldest son was embarrassed to even be seen in public with Peggy when the family first rescued her as a puppy.

‘I just love anything that is a bit unloved and unusual, so when I saw her on the adoption website I knew I wanted to take care of her,’ she recalled.

Jazz is a Brusston (a mix of Boston terrier and Brussels griffon breeds) from North Wales whose looks are an acquired taste.

The five-year-old pet’s owner said in the competition entry: ‘When I show people her photo they usually go quiet and are lost for words!’

Bella means beautiful in Italian, but this dog’s owners don’t seem to agree.

The Sheffield-based pug, six, has the breed’s classic features like prominent eyes and wrinkles galore. We also spy a snaggle tooth that add to her distinctive look.

Roger is a mix of three breeds; pug, toy poodle, and apparently ‘ugly boi’ (which doesn’t seem to be an actual breed).

The Brighouse, West Yorkshire, crossbreed is only a year old, but has the face of a dog that’s wise beyond his years.

Emma Stephens, 46, decided to enter her one-year-old French bulldog Milo into the contest ‘for a bit of fun.’

The owner, from Medway, Kent, said: ‘You get competitions for pretty looking dogs but it’s nice to celebrate the ones that are a bit challenged with their looks.

‘We always laugh about him being a bit aesthetically challenged.’

Milo lives with Emma, her husband Barry and daughter Amber, alongside other rescue animals the family have taken in.

His owner added: ‘I don’t think any dog is truly ugly, they all have their loveable ways, but I think it’s nice for the underdog to be celebrated and have a title and a bit of a fuss as well.’ 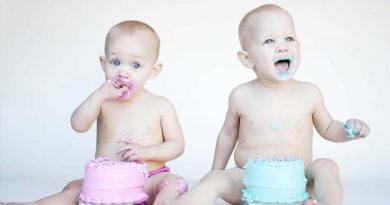 I'm a paediatrician and here's how twins can have different dads 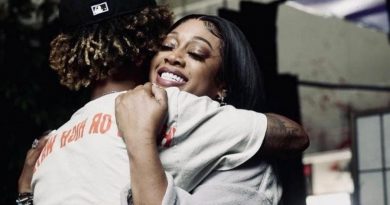