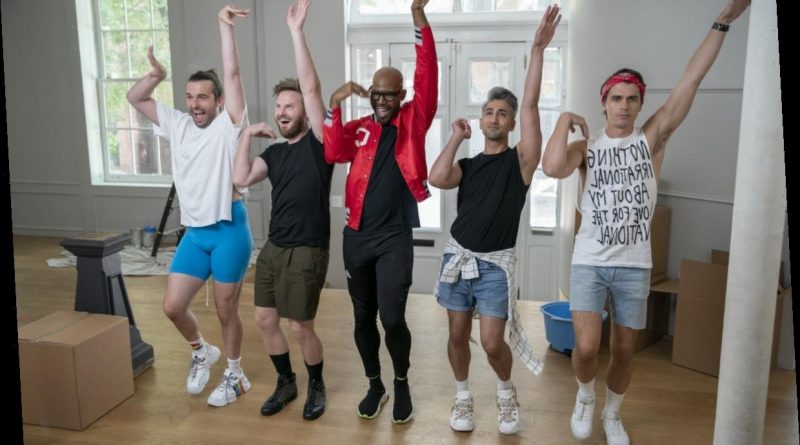 If you’re looking for some motivation to spice up your wardrobe, grooming, home, or attitude in general, watching Netflix’s Queer Eye is always a great start. The Fab Five have brought major life inspo and entertainment to screens year after year, and now they’re coming back to do the same thing in a whole new location. Luckily, fans won’t have to wait long to see what they get up to next: The Queer Eye Season 5 premiere date is coming up quick.

On May 14, Netflix announced Season 5 of Queer Eye will be released on Netflix on June 5. That means your faves — Antoni Porowski (Food & Wine), Bobby Berk (Interior Design), Jonathan Van Ness (Grooming), Karamo Brown (Culture) and Tan France (Fashion) — will be back in action to help a new set of people.

Since it began, the group has traveled to various locations to help out the participants. Most of their seasons have been in the southern United States — like Kentucky, Missouri, and Georgia — but they’ve also ventured to more exotic locales like Japan and New South Wales for the show. Next up, fans will see the Fab Five travel to yet another new city: Philadelphia.

The artwork for the season makes a playful nod toward Queer Eye‘s upcoming location, showing the Fab Five in historic, American Revolution-era outfits on a wooden boat with the Philly skyline in the distance. 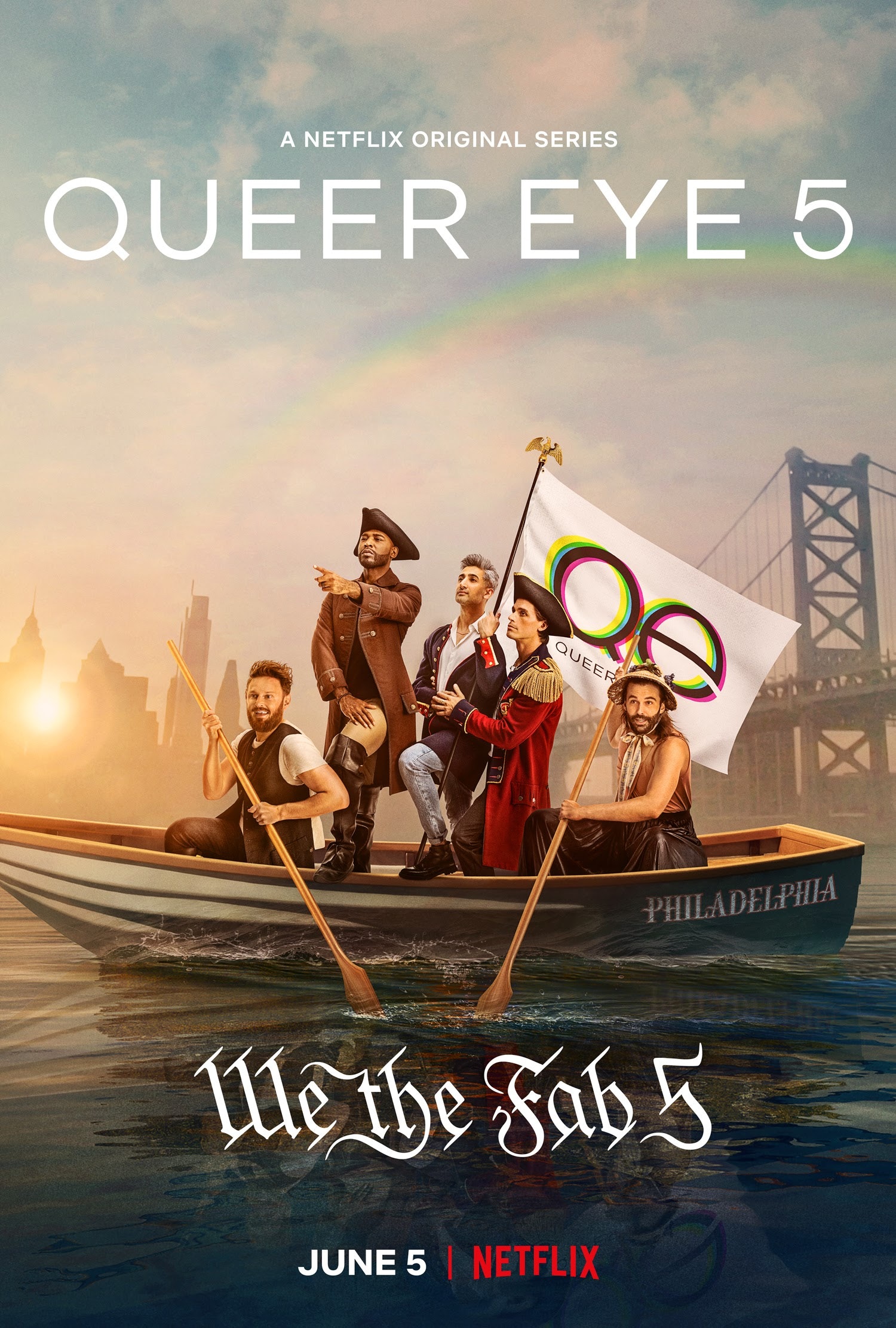 Preview photos from the upcoming season show the Queer Eye team looking cheerful as ever, dancing as a group in sync, and giggling next to a mystery woman — perhaps one of their new "heroes?" 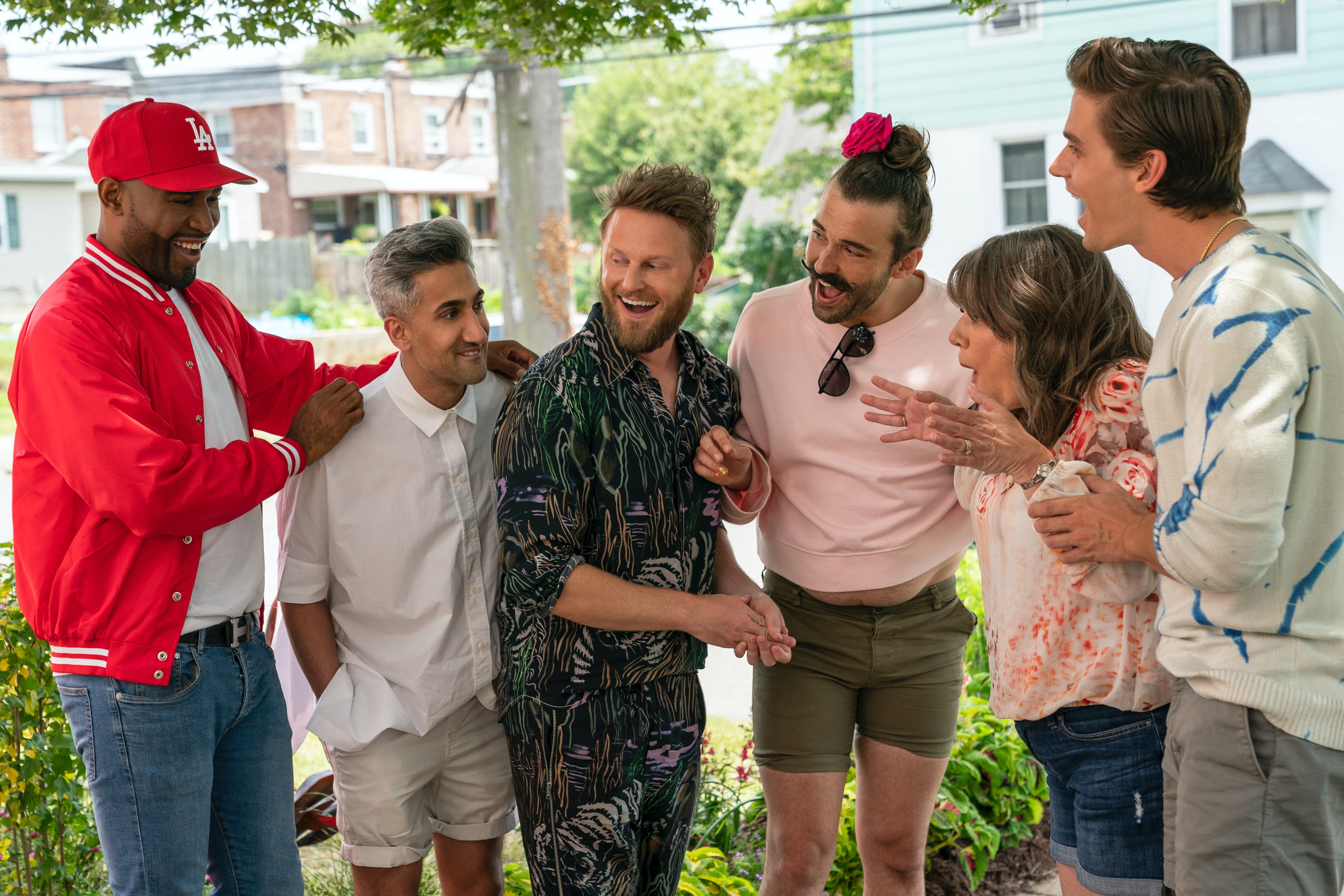 With the Fab Five, there’s never a dull moment, and fans are definitely looking forward to seeing some excitement on screens again real soon when Netflix debuts Queer Eye Season 5 on June 5. 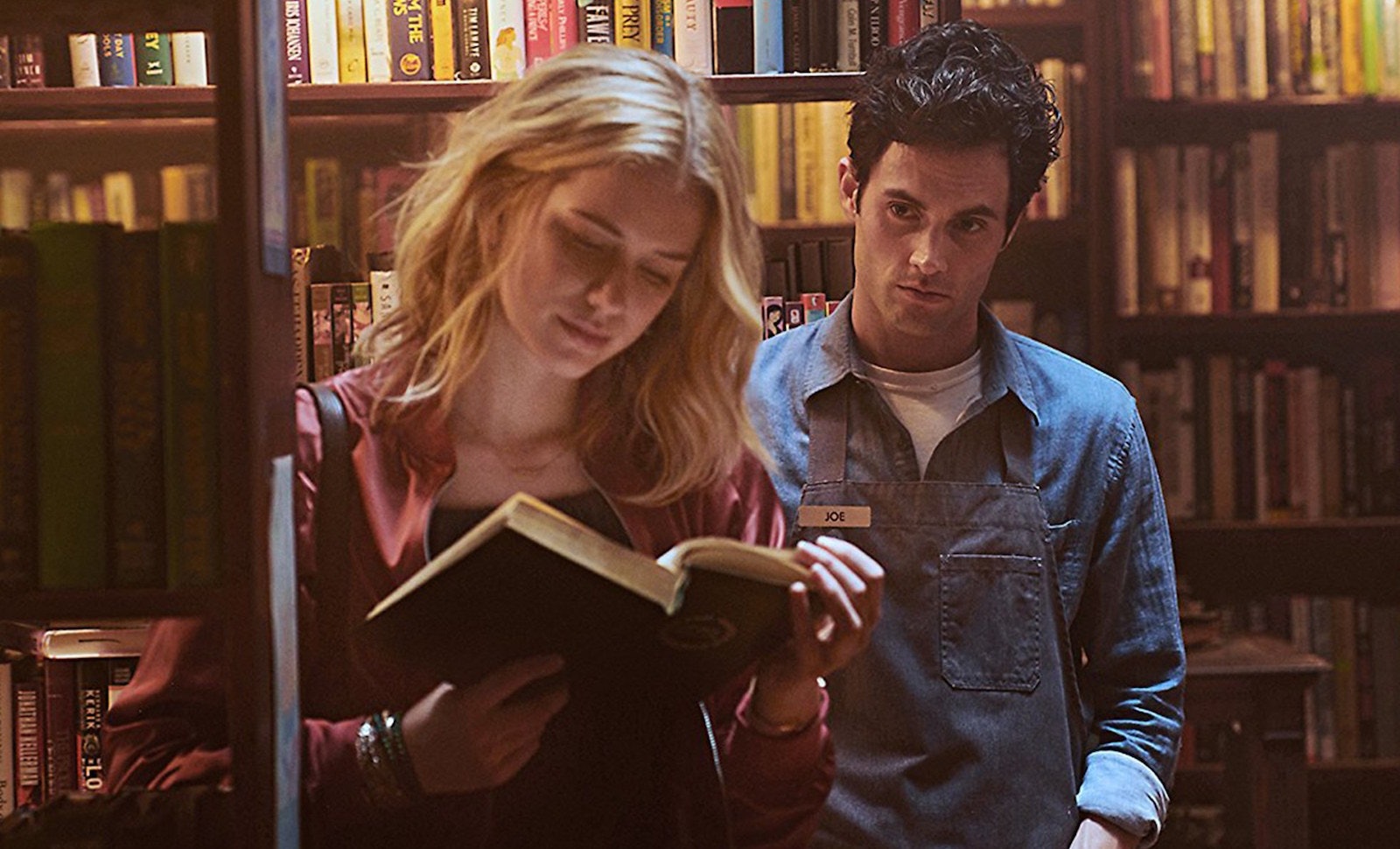 What Happened In Netflix’s ‘You’ Season 1? Refresh Your Memory ASAP 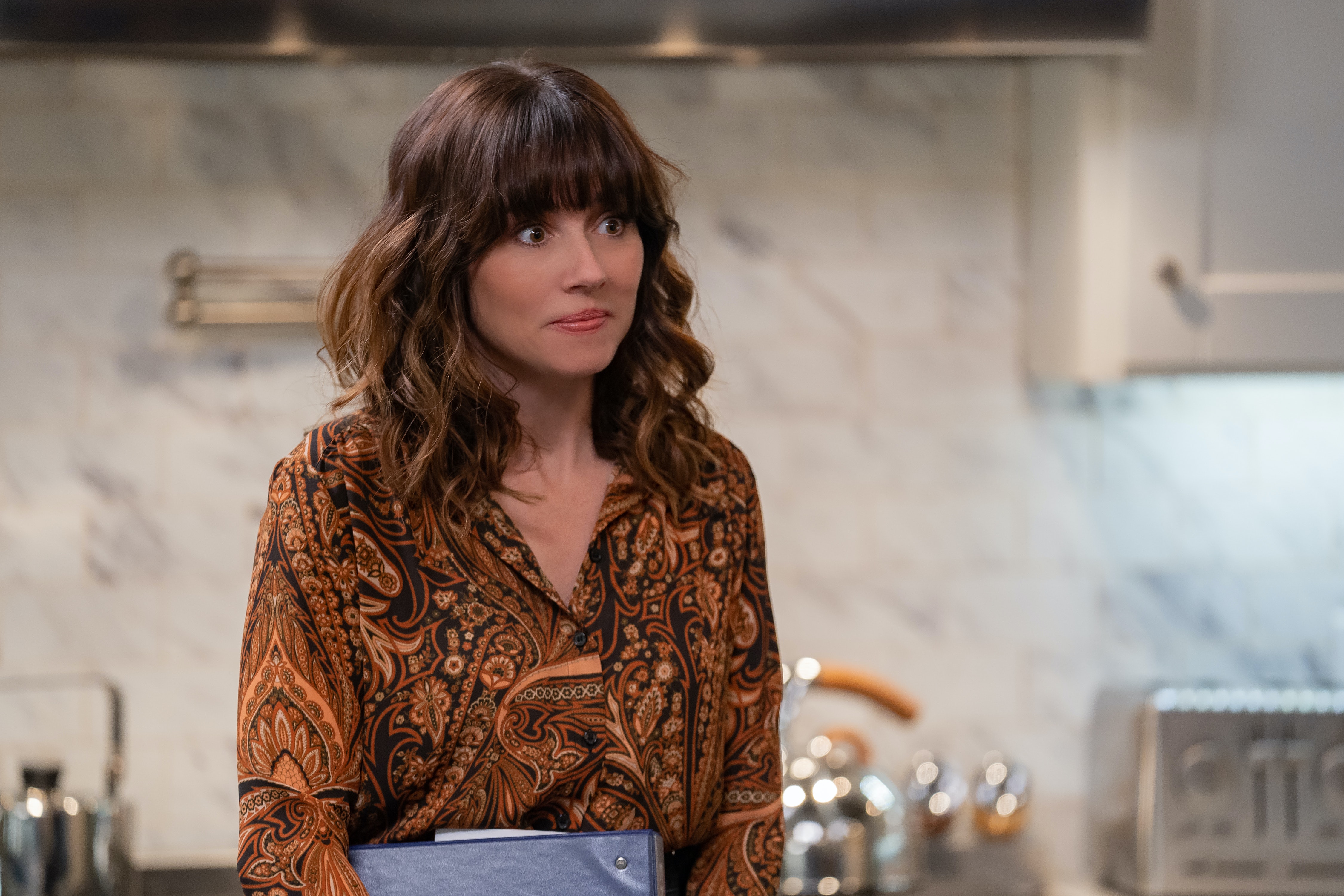 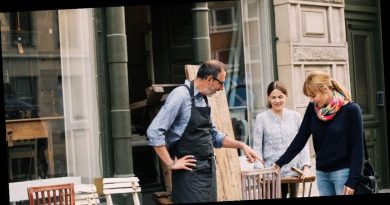 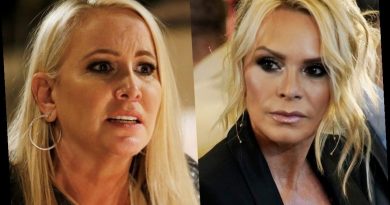