Home » Lifestyle » The only Super Bowl drinking game you need for Chiefs vs. 49ers 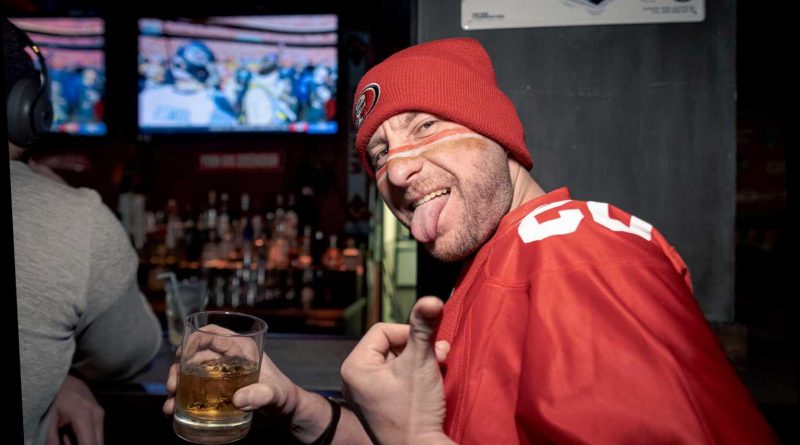 Super Bowl 2020 — a clash of football titans (but not the Tennessee ones) — will play out Sunday at Hard Rock Stadium in sunny Miami.

The Jimmy Garoppolo led San Francisco 49ers are taking on the Kansas City Chiefs in what promises to be a close game with all the trimmings: celebrity fans, a saucy halftime performance and a lot of Patrick Mahomes wigs.

This matchup has loads of fun story lines sure to fill the broadcast. Here’s how to follow along — with booze: 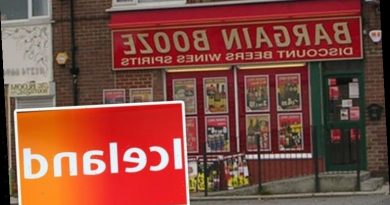 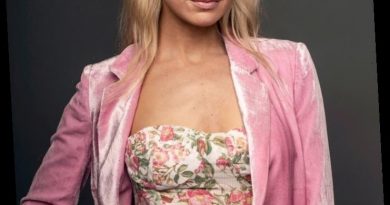 Comedian Nikki Glaser Has a Complicated Relationship With Makeup 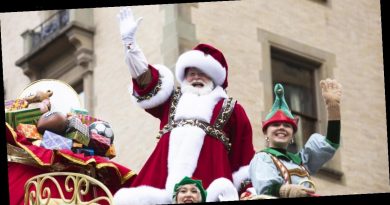