Home » Lifestyle » ‘The market is insane’: Many voters fear home ownership is out of reach for young Australians

Soaring property prices have fuelled concerns younger Australians will be shut out of the housing market for good, with 60 per cent of voters saying young people in their area will never be able to buy their own homes.

A majority of Australians believe record prices will be bad for the next generation and 40 per cent think the trend is bad for the country, even though many feel their own households could prosper. 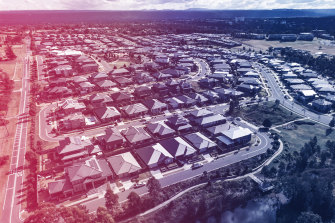 Voters who had attended housing auctions this year came away saying “people were in shock” from the surge in prices.Credit:Wolter Peeters

Only 18 per cent of voters think many young people in their area will be able to buy their own homes, according to a new survey that challenges government assurances about a boost to confidence from higher prices.

The exclusive survey, conducted for The Sydney Morning Herald and The Age by research company Resolve Strategic, heard from voters who had attended housing auctions this year and came away saying “people were in shock” from the surge in prices.

“The pressure is ridiculous. Everyone is hectic and on edge,” one respondent said. Another said: “The market is insane. We’ve been trying to buy for a year but haven’t been able to.”

A third believed the final price was “way too high” and a fourth said: “People are crazy. They’re paying way more than things are worth.”

With Melbourne and Canberra on track to join Sydney with median house prices over the $1 million mark in the coming months, the Reserve Bank and other regulators are canvassing when to tighten lending standards to cool the market.

The federal government has emphasised the gains for households from the rising property prices, although it acknowledges the barriers for those trying to get into the market.

“Overall, it’s a good thing for the economy when house prices go up as opposed to going down,” Treasurer Josh Frydenberg said on June 18.

The government points to its $680 million HomeBuilder grants and its loan guarantee scheme, allowing families to apply for a mortgage with a deposit as low as 5 per cent of the home value, as ways to address housing affordability.

But the survey shows a majority of Australians believe high prices will prevent young people from getting a chance to own their own homes.

“Some people have said that many younger people who have not already bought a home will never be able to do so. Do you agree or disagree that this is the case for younger people in your area?” the survey asked.

The survey asked people who had attended a property auction this year – 7 per cent of all those surveyed – to describe what it was like, drawing comments about “crazy” and “busy” affairs that resulted in unexpectedly high prices.

Resolve director Jim Reed said the findings showed the importance of the issue for all sides of politics even though policy solutions were disputed.

“Any policy change is risky and housing is more risky than most given it targets a basic human need and something of ever-increasing value,” Mr Reed said. “We saw that play out at the 2019 election, and so political parties will be treading very carefully here but the pay-off from getting this right is huge.”

The questions were prefaced with a statement that house prices had been increasing over many years and had risen sharply in most areas over the past year or so.

The greatest concern was in the impact on younger people, with 35 per cent of all respondents saying the higher prices were very bad and 34 per cent saying they were bad. Another 20 per cent were undecided and 11 per cent said the trend was good or very good.

Asked if they had sold, or were considering whether to sell, because of the recent price trend, 79 per cent said they were not. 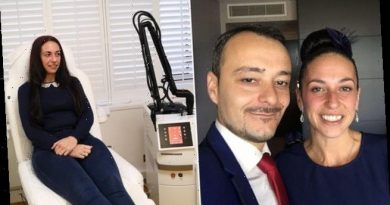 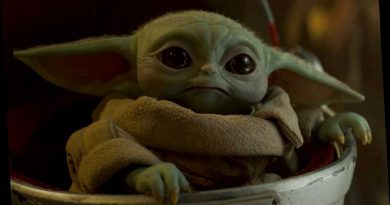 ‘The Mandalorian’ Season 2 trailer: Baby Yoda is in danger 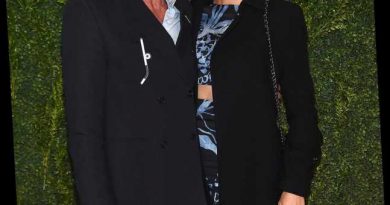