Home » Lifestyle » The Mandy Moore Story: How She Went From Almost Giving Up To Living Out Her Dream 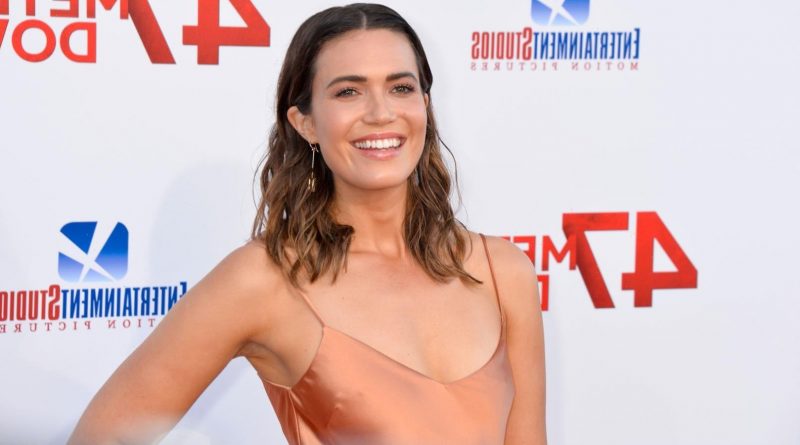 Mandy Moore, born Amanda Leigh Moore on April 10, 1984, is a famous singer and actress loved by the public. During her starting years, her debut single, Candy, has made it to the Billboard Hot 100. Since her childhood, the singer-actress has loved singing and performed on numerous events, including singing the National Anthem on several occasions across her hometown. After watching the musical Oklahoma!, she realized that she wanted to become a singer. At 14, she started her career after signing with Sony Music and releasing her teenage record named So Real.

Mandy Moore started as a pop singer and eventually became an actress. Her career in Hollywood has evolved through the years in her two-decade career in the industry. From the moment she released her first single, her career had its peaks and struggles, but it was all worth it for her. When she entered the music industry, she was still studying, and after some time, she realized that she could not pursue both, so she decided to withdraw from her school and pursue her career instead.

RELATED: 15 Times Mandy Moore Was Too Much To Handle

Mandy Moore got her first most significant break at age 13 when she was heard singing by a FedEx delivery person. During this time, she recorded a demo, and the delivery person passed along her demo to his friend at Sony Music. The heads at Sony Music were impressed with her vocals and decided to sign a contract with her.

At this time, she was still a student at Orlando’s Bishop Moore High School. Her career quickly caught up in the pop music whirlwind. She joined N’Sync on their tour to promote her single Candy in 1999. After some time and gaining some popularity, she released her debut album So Real in the same year. After her first album launch, she followed it up with I Wanna Be With You in 2000.

Her Journey To Remember

Following her success, she decided to branch out into acting, where she landed a role as a supporting actress in The Princess Diaries in 2001 alongside Anne Hathaway. Because of her role in the said film, she was able to snag a leading role in the teen romance film A Walk To Remember, released on January 25, 2002, costarring with Shane West as his leading man. The movie jumpstarted both West and Moore’s career, and the film has lived on as one of the sweetest and most loved romantic movies of a generation. The movie earned four times its budget of $11.8 million budget.

After the success of her movie with Shane West, she began releasing albums left and right. She became one of the most loved personalities in the industry because of her role as Jamie in the movie. From that moment on, her career has elevated, and she even had an Emmy nomination and enjoys a massive job in TV.

Singer’s Fate Was Tangled With Success

Mandy Moore made her career more stable and continues to slay the music industry and the acting industry. After some time, she started creating new music with her record called Amanda Leigh, and the album is the last bit of music album she has released and has not released an album in more than a decade. Though she transitioned from singer to singer-actress to actress solely, she does not forget about singing even one bit.

She focused on her acting career from 2010 forward and wanted to hone her talent in acting even more. She became a Disney Princess in 2010 when she starred in the animated film Tangled. She appeared in more than ten movies over the past decade before landing a role that changed her life in 2016. In 2016 she was cast as the matriarch Rebecca Pearson of the Pearson family in NBC’s phenomenal drama This Is Us. The show has had three seasons where she earned her first-ever nomination for Primetime Emmy Awards in 2019. She once again returned to her musical roots by dropping her seventh studio album called Silver Landings. She said in an interview that she missed singing and is thankful she was able to release another album after a decade of absence in the music scene. She got emotional and had to unload her feelings towards music, where she found her sense of worth.

READ NEXT: 17 Steamy Pictures Of Mandy Moore That Will Make You Want To Watch This Is Us

Sources: The Famous People, All Music, US Magazine, Biography, Vulture 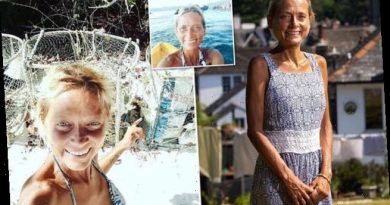 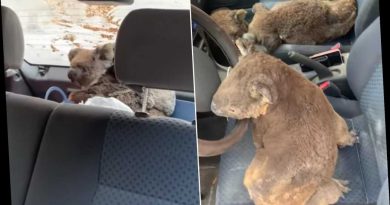 Australians scoop up koalas, kangaroos to save them from bushfires