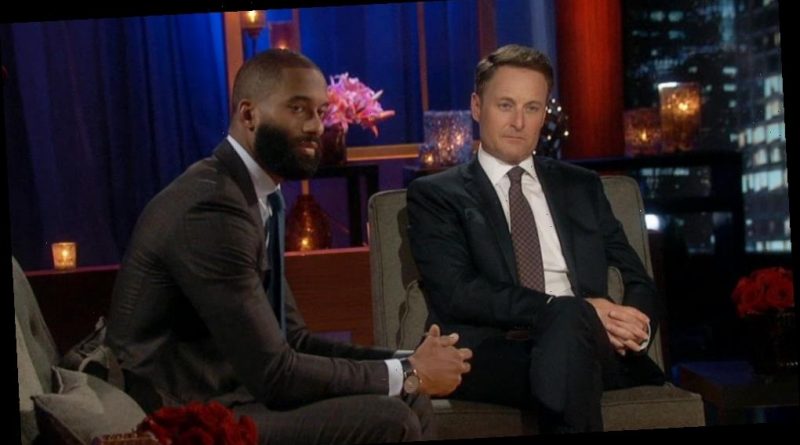 A graphic flashed on the screen as Harrison took the stage, reading: “Previously recorded on February 4, 2021.”

The disclaimer comes amid Harrison’s ongoing controversy, which led to his announcement that he would be “stepping aside” from the franchise “for a period of time.”

The controversy followed remarks he made during a Feb. 9 interview with former “Bachelorette” star Rachel Lindsay, suggesting that Rachael Kirkconnell, a finalist on the current season of “The Bachelor” starring Matt James, deserved “compassion” after social media posts of hers surfaced of the 24-year-old graphic designer dressed up as a Native American person and attending an antebellum, plantation-themed ball.

A similar graphic was shown when Harrison’s episode of “Celebrity Wheel of Fortune” aired a week ago.

Author and TV personality Emmanuel Acho has since been announced as Harrison’s replacement for the “After the Final Rose” special.

Elsewhere in the “Women Tell All” episode, the eliminated women reunited to discuss the season’s most dramatic moments, which meant a lot of apologizing from some.

Emmanuel Acho will step in to replace Chris Harrison on 'The Bachelor: After the Final Rose'

Chris Harrison 'stepping aside' from 'The Bachelor' after controversial interview

Perhaps the biggest moment was Serena P. coming face to face with the James after leaving the competition during last week’s hometowns visit, which saw the families of the women come to the Pennsylvania resort where the season is filming instead of production flying around the country.

After bringing a taste of Toronto to “The Bachelor,” Serena P. told James she was leaving the show because she felt that her feelings for him didn’t match the way he was feeling about her. This led to a tear-filled moment for James.

“I would’ve been doing you a disservice staying and not letting you explore relationships with women who could give you 110% certainty in what they had with you,” Serena P. said in the “Women Tell All” episode.

Tuesday, in an interview on “Good Morning America,” she said it was hard for her to watch a montage of their relationship on the special, but that she had no regrets on how her “Bachelor” story ended.

“Seeing him was a definite reminder of everything we went through,” Serena P. said. “I do feel confident in trusting my gut and trusting my ability to make decisions, and at that time that was the right decision for me.” 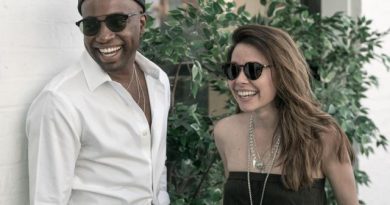 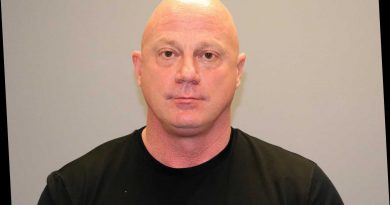 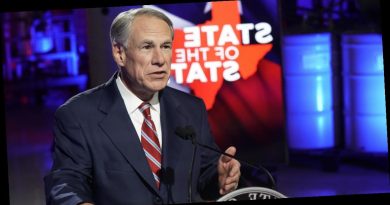