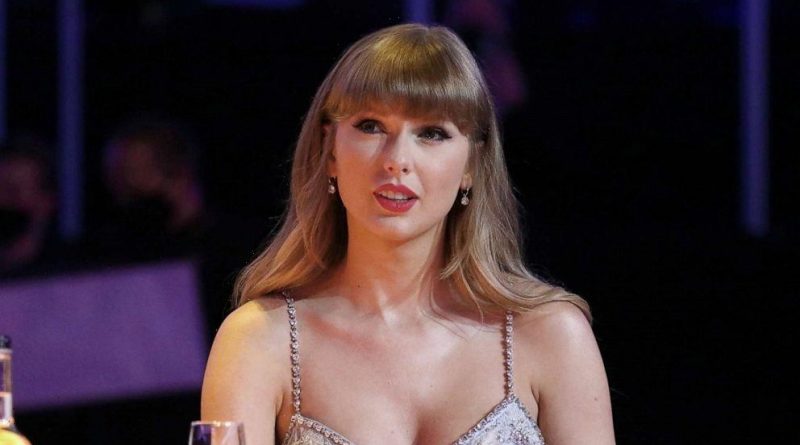 To mark the occasion, Swift gave fans a gift: The original version of the album’s bonus track, “The Lakes,” which producer Jack Antonoff had revealed the existence of in a recent interview with Billboard.

Antonoff, who co-wrote and co-produced “The Lakes” with Swift, told Billboard, “There was this big orchestral version [of ‘The Lakes’], and Taylor was like, ‘Eh, make it small.’ I had gotten lost in the string arrangements and all this stuff, and I took everything out. I was just like, ‘Oh, my God!…this is so perfect.’”

After the interview, fans took to social media to ask for the original version and Swift delivered.

On her socials, Swift wrote, “It’s been one year since we escaped the real world together and imagined ourselves someplace simpler. With tall tall trees and salt air. Where you’re allowed to wear lace nightgowns that make you look like a Victorian ghost every day & no one will side-eye you cause no one is around. It’s just you and your imaginary cabin and the stories you make up to pass the time.”

“To say thank you for all you have done to make this album what it was, I wanted to give you the original version of ‘The Lakes,'” she added.

Then, referring to the characters who appear in the album’s songs, she wrote, “Happy 1 year anniversary to Rebekah, Betty, Inez, James, Augustine, and the lives we all created around them. Happy Anniversary, folklore.”

“The Lakes” was inspired by the Lake District of England, where Romantic poets like William Wordsworth and Samuel Taylor Coleridge found inspiration in the 1800s. 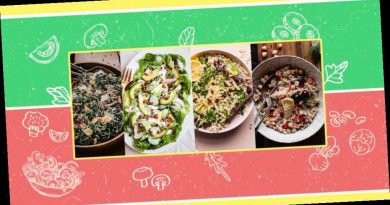 How to make simple seasonal recipes for a taste of spring 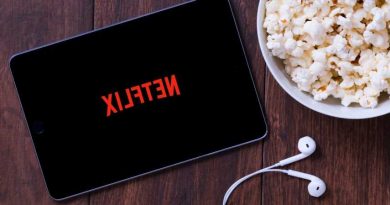 A Record Breaker: Netflix Signs Its Most Expensive Deal Ever For $700 Million 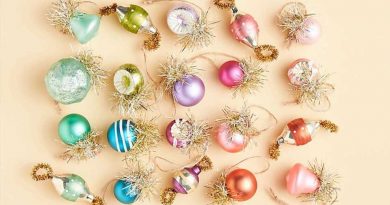 Anthropologie's Holiday Collection Is Already Here & We Want Everything