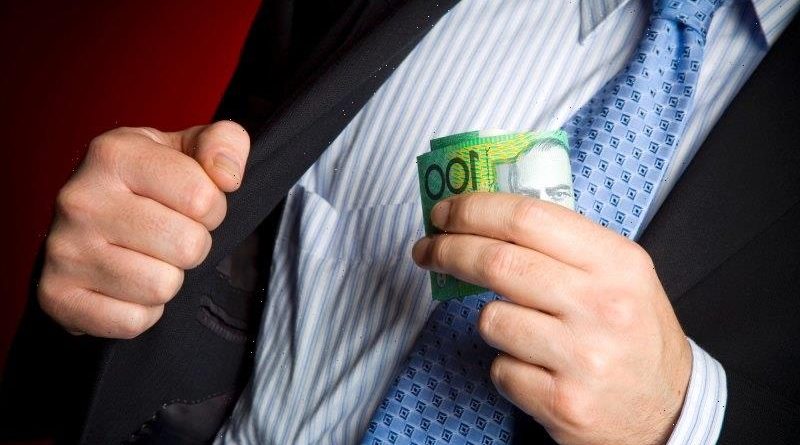 The winner of next year’s federal election will have to decide between delivering ongoing tax relief to Australian workers or slashing the $1 trillion in debt left by the coronavirus pandemic.

A report from the independent Parliamentary Budget Office on Wednesday said the pandemic had led to a significant increase in Australia’s debt levels that could be reduced faster if the federal government decided to leave the personal tax system unchanged. 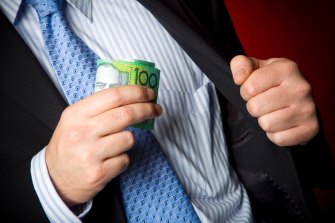 Tax cuts will be overwhelmed by bracket creep, according to the PBO, but cutting taxes mean it will take longer to pay down the debts caused by the coronavirus pandemic.Credit:Jessica Shapiro

Government net debt is expected to reach an all-time high of $729 billion this year before climbing to $980 billion by 2024-25. Interest payments are on track to reach $22 billion or five times what the country spends on foreign aid.

In 2024-25, the third stage of the federal government’s personal tax package begins with deep cuts for middle to high-income earners.

According to the budget office, if these tax cuts were abandoned then bracket creep – where income growth results in people paying an increasing proportion of their income in tax – would reduce net debt by $276 billion or 8.1 per cent of GDP by early next decade.

But if governments delivered annual tax cuts to offset the impact of bracket creep, debt levels would remain unchanged from their current forecast trajectory.

When announced, Treasurer Josh Frydenberg said the changes would end bracket creep for most Australians.

But the PBO said the promised tax cuts won’t stop bracket creep. It found despite the stage-three cuts adding about $197 billion to net debt, bracket creep itself will continue.

By 2031-32, the tax cuts will cost more than $30 billion in a single year but bracket creep will add about $57 billion in extra revenue.

The budget office found tax cuts that flowed largely to low and middle-income earners in the 2018-19 and 2019-20 budgets had reduced the average tax rate faced by millions of workers. But by 2023-24, average tax rates for this group will have returned to the pre-2018-19 level.

Average tax rates will fall after the 2024-25 stage-three cuts, but by the start of the next decade they will have returned to where they were in 1999, just ahead of the introduction of the GST that was accompanied by substantial personal income tax cuts for the general population.

The impact of the pandemic on the federal budget will be made clear on Thursday with the release of the final numbers for the 2020-21 budget.

By the 2020-21 budget, this had deteriorated to a forecast deficit of $213.7 billion due to the cost of supporting the economy through the pandemic.

In this year’s May budget, thanks to surging iron ore prices and the economy’s strong recovery out of last year’s lockdowns, this forecast shortfall was sliced to $161 billion or 7.8 per cent of GDP.

Economists are expecting Thursday’s report to show a deficit of between $130 billion and $140 billion, the largest single deficit in Australian fiscal history. The current largest deficit was recorded in 2019-20 at $85.3 billion.

The deficit for the current financial year is forecast to be $106.6 billion, but COVID-19-related lockdowns coupled with more than $13 billion in direct financial support to affected communities are tipped to push that beyond $120 billion. 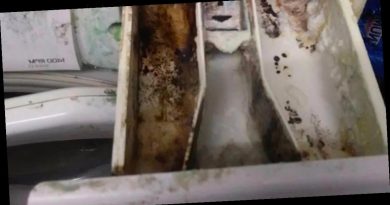