The suspected robbers of the Netflix shoot of “Lupin” were arrested by police on March 9 near Paris just under two weeks after the dramatic heist, according to local reports.

Part 3 of “Lupin” was shooting on the outskirts of Paris in Nanterre with Omar Sy when approximately 20 people who had their faces covered broke onto the set after throwing mortar fireworks on Feb. 25. An estimated €300,000 ($333,000) worth of equipment was stolen.

Seven people, most of them under the age of 18, were placed under formal investigation for armed robbery and fencing committed as part of an organized gang on March 11, the Nanterre prosecutor told French radio outlet RTL.

Netflix confirmed the news to Variety. Most of the people arrested already have a criminal record and youngest of the group is only 13, per RTL. Three people were placed in police custody and four were placed under judicial review. A portion of the stolen equipment and a shotgun were found at the home of one of the arrested suspects. Other people believed to be involved in the robbery are still actively sought by police.

Netflix told Variety that none of the cast and crew members were injured during the dramatic incident and briefly paused the shoot. Only a few hours after the attack, Sy was on stage at the Cesar Awards to celebrate the 10th anniversary of the smash hit comedy “Intouchables” which earned him a Cesar prize for best actor. 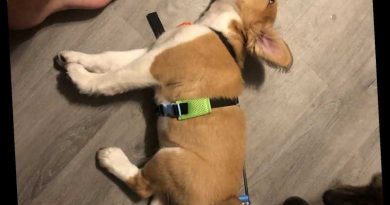 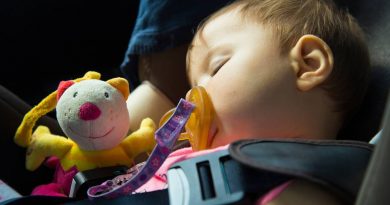