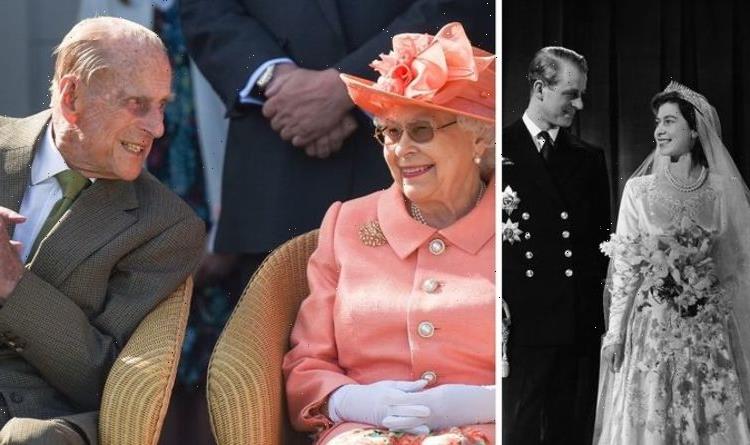 Prince Philip: Commentator on ‘precious’ time with the Queen

QUEEN ELIZABETH II just spent her first Christmas and New Years without her late husband Prince Phillip, following his passing in April. A body language expert examined how she is coping in this new phase of her life.

The Queen’s annual Christmas speech was broadcasted on Christmas Day at 3pm.

This was her 69th Christmas address to the nation, with the tradition beginning in 1957.

Judi stated: “Referring to her late husband as ‘my beloved Philip’, the Queen was uncharacteristically emotional during her Xmas speech but, as always, she confined her openness to her words alone.

“Her body language is, and has always been, stoic, suggesting she is the supreme ‘masker’ when it comes to her public appearances and image.”

Judi added: “Her ability and determination to mask her emotions has probably never been tested as much as it has in the past year. If there has been any change in her body language since the Duke’s death it has been in the direction of appearing even more positive, cheerful and resilient as usual.”

Judi suggested that the Queen endeavours to remain strong for her subjects, even at a time of real personal struggle.

“Her personal tragedy and the current challenges of her country seem to have made her even more determined to display continuity and strength, even despite her recent ill-health.”

The Queen’s health has been a source of speculation since her brief stint in hospital in October, and inability to attend some royal engagements, including a trip to Northern Ireland and the Church of England’s national assembly.

She has exhibited “some signs of physical frailty” in recent months, for example using a walking stick in public.

In her message to the General Synod at the Church of England assembly, Prince Edward read out a message from the Queen which stated: “None of us can slow the passage of time.”

But the 95-year-old monarch has been quick to dispel any anxieties about her wellbeing.

“Some adjustments in her smile and posture have almost counter-balanced this”, according to Judi.

This resilience and sunny disposition have also balanced out the “iconic and unforgettable sight of her sitting alone and with her head dipped at her husband’s funeral”.

The monarch even refused to accept the Oldie of the Year award in October, on the grounds that “you are only as old as you feel”.

Despite the passing of her beloved husband as well as her own ageing, the Queen appears to be exemplifying real determination and strength, Judi suggested.

She continued: “Her public face since the funeral has looked even more radiant and smiling than usual.

“Her body language seems to signal a rejection of sympathy and a total lack of self-pity but an overriding desire to present strength in the face of her family and her nation’s current crises.”

Even when faced with unprecedented times, including the coronavirus pandemic, as well as the death of Prince Phillip, the Queen remains an unwavering body.

Judi concluded: “Her most recent appearance at Xmas saw her sitting upright and addressing the camera with a sense of purpose and resilience.

“Her words gave a hint of her grief but her image hinted at a firm decision to stay strong and appear upbeat despite her obvious inner sadness.” 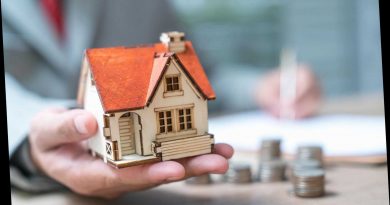 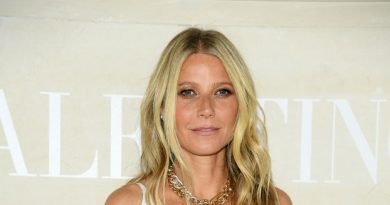 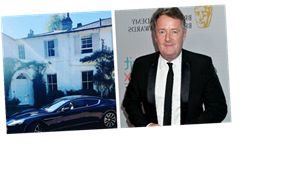