Home » Lifestyle » ‘Supernatural,’ ‘The Flash,’ and ‘Legacies’ Season Endings Pushed Due to Coronavirus 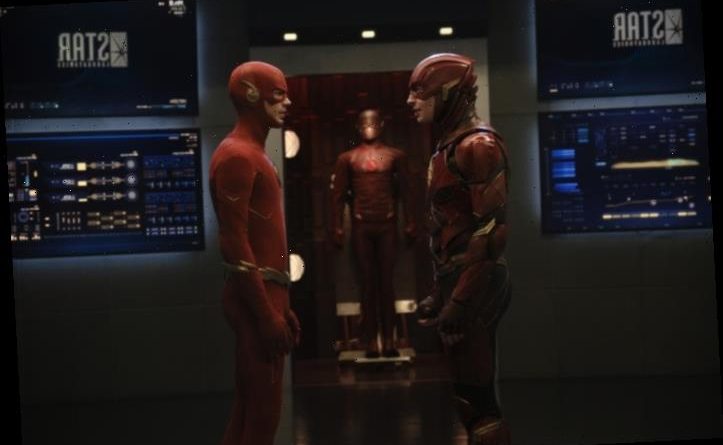 “Supernatural” fans are going to have to wait a while longer to find out how the show ends.

Neither “Supernatural,” nor “The Flash,” nor “Legacies” will be able to finish their current seasons in the timeframe that was originally planned. All three CW series were among hundreds that were forced to shutdown production due to coronavirus, meaning that they were unable complete shooting and their season endings have now been pushed to an undetermined time later in 2020, according to a source close to the network.

The March 26 episode of “Legacies,” which was the last to complete shooting before the shutdown, will be its final for a while, with sources saying that the plan is currently for the fantasy drama to return to finish season 2 once production resumes later this year. From April 16, “Legacies” will be replaced in the Thursday 9 p.m. time slot by “In The Dark,” whose season 2 premiere is being brought forward to fill the programming gap.

On the “Flash” front, the DC show has enough episodes completed to last it through May 19, however, it too will then go in a hiatus with the hope of returning to finish season 6 later in 2020. Replacing it in the Tuesday 8 p.m. time slot will be new drama “Stargirl,” which is shifting its premiere date up a week. “Stargirl” will now premiere one day after it debuts digitally on DC Universe platform, as its digital debut also moves up by a week.

“Supernatural” co-showrunner Andrew Dabb explained on Twitter earlier this week that the show had filmed through episode 18 of its fifteenth and final season, but that its “visual effects and sound departments have closed because of the outbreak. So, right now, the episodes can’t be finished.” Starting March 30, episodes of “Supernatural” will be replaced by an original episode of “Whose Line Is It Anyway” in the 8 p.m. time slot, followed by a replay of the improv comedy show from 8:30 until 9 p.m.

The network is deciding to air every episode of every show that was able to be completed before the shutdown, according to sources, meaning that episodes will continue to air as usual over the next couple weeks. 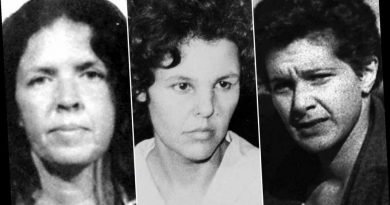 Inside the female-run communist terror group hell-bent on destruction 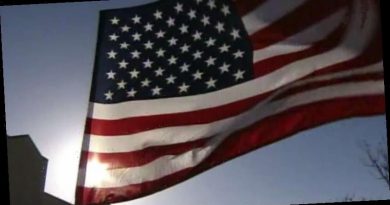 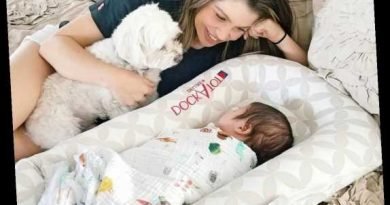 Danielle Fishel's Dog Brunch Wants to Be in Every Baby Photo: 'All Pictures Involve Brunch'