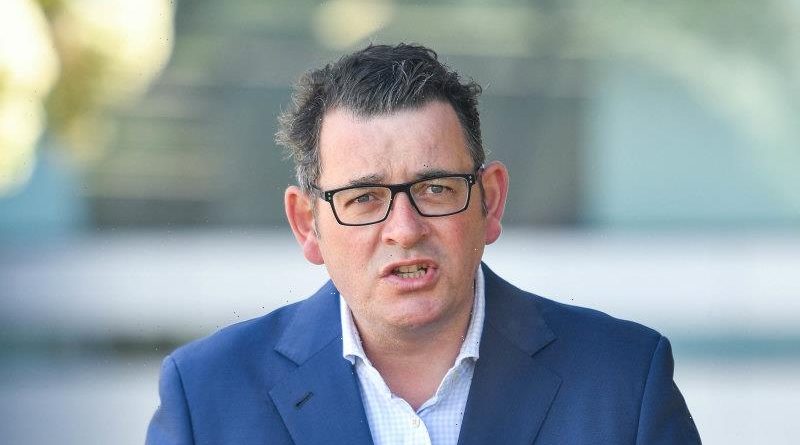 Building the first two stages of the Suburban Rail Loop is expected to cost up to $125 billion – more than double the government’s initial estimate for the entire project.

According to the state parliament’s budget office, which published a report overnight, the north and east sections of the rail loop could blow out to more than $125 billion before its completion in 2085. 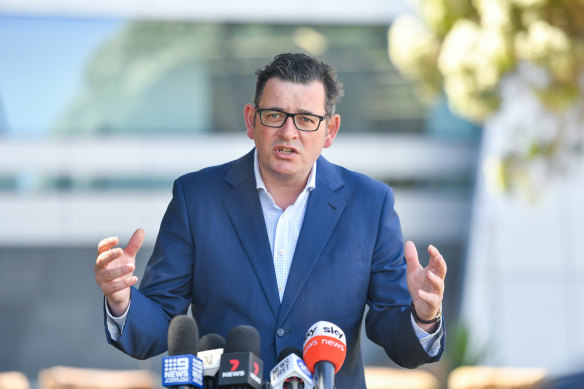 The entire project was initially going to cost $50 billion to build the loop running from Cheltenham to Werribee when the state government announced it in 2018.

The report did not cost the final stage of the loop which includes a line linking Werribee and Melbourne Airport.

State opposition leader Matthew Guy requested the Parliamentary Budget Office to cost the entirety of building and running the loop in May this year.

So far, the state has contributed $11 billion to build the first stage of the loop.

That figure would include underground stations, maintenance facilities, substations, the acquisition of rolling stock, and the development of surrounding precincts.

However, some elements of the east and north loop including precinct and complementary projects could not be costed because there was “insufficient publicly available information”. 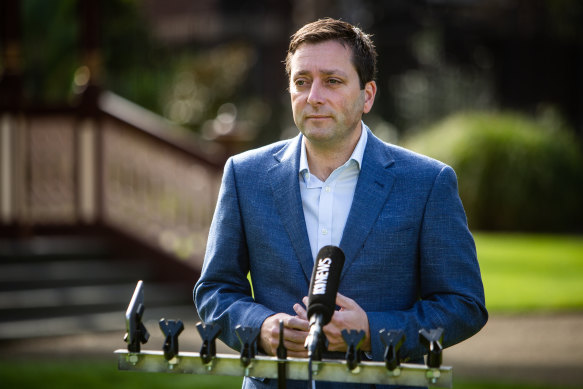 Matthew Guy asked for the loop to be costed by the state parliament’s budget watchdog.Credit:Scott McNaughton

Running the first two stages of the loop for the first 50 years will add $75 billion to the cost, bringing the total budget to $200 billion.

The first stage of the project, which is already underway and due to be completed in 2035, is expected to cost $33 billion, according to the watchdog.

The government initially expected this stage to cost between $30 billion to $34.5 billion.

The report comes after Guy said he planned to shelve the project under a Coalition government and spend the savings on rebuilding the state’s healthcare system.

“There’s no use having a train seat when you can’t have a hospital bed,” he said on Tuesday.

“[Premier Daniel] Andrews’ priority is to get a train seat to get to hospital. My priority is to get you an ambulance and a hospital bed when you get there. That what this election is about: his rail tunnel or me fixing the health service.” 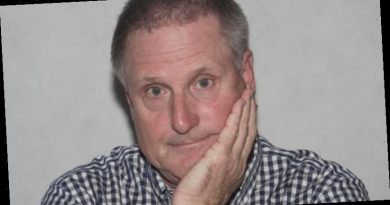 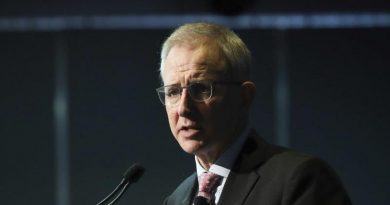