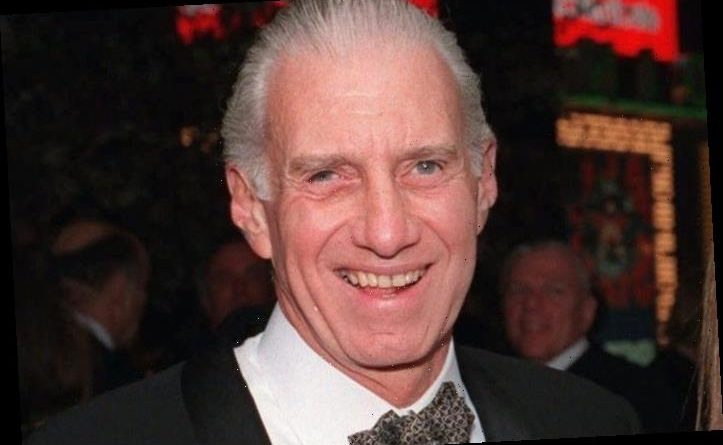 Stephen Swid, a music executive who helped turn SESAC into a major contender in the world of performing rights organizations alongside BMI and ASCAP, died Sunday at 78.

Swid was also famous as the “S” in SBK Entertainment, a music publishing company that he, Martin Bandier and Charles Koppelman (the “B” and “K,” respectively) formed in the late 1980s out of the ashes of CBS Songs, then sold just a couple of years later.

The New York Times reported that the cause of death was complications of frontotemporal degeneration.

SESAC was founded in 1930 as the second performing rights org in the U.S., but was barely a blip on the radar in comparison to ASCAP and BMI until Swid, Freddie Gershon and Ira Smith purchased it in 1993 for a mere $15 million. In the years that followed, the company became a contender by signing up some of the biggest songwriting names in the world, including Bob Dylan and Neil Diamond. Although it still ranks behind the other two PROs in volume, the writers it represents include such hitmakers as Adele, Charli XCX and Blanco Brown. In recent years, SESAC has made converts of veterans like R.E.M., Ric Ocasek and David Crosby as well.

Prior to his involvement in the music business, Swid was a founder of the investment partnership Swid Investors and was co-chairman/co-CEO of the design firm Knoll International. Later he moved into the world of print publications as the chairman/CEO of Spin magazine during some of its peak years, in 1989-97, and served the same role with the academic publishing company Westview Press.

Swid was involved philanthropically with many arts organizations in New York, including the Guggenheim Foundation, the Metropolitan Museum of Art and the Municipal Art Society. He was a member of the Council on Foreign Relations. 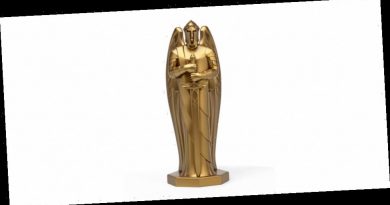 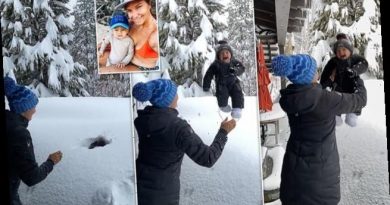 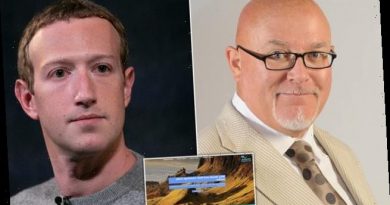 Former MSP BRIAN MONTEITH recounts how he was silenced by Facebook