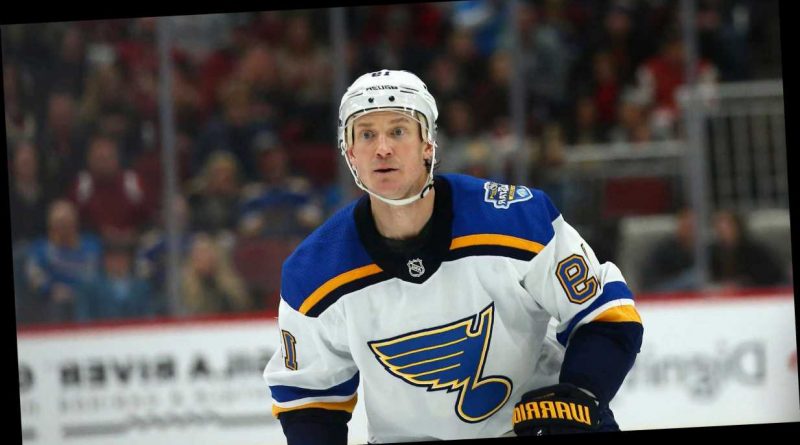 Blues defenseman Jay Bouwmeester collapsed on the team’s bench due to a cardiac episode early in St. Louis’ Tuesday road game against the Anaheim Ducks, prompting the game to be postponed.

Bouwmeester regained consciousness after the incident and was transported to a local hospital. 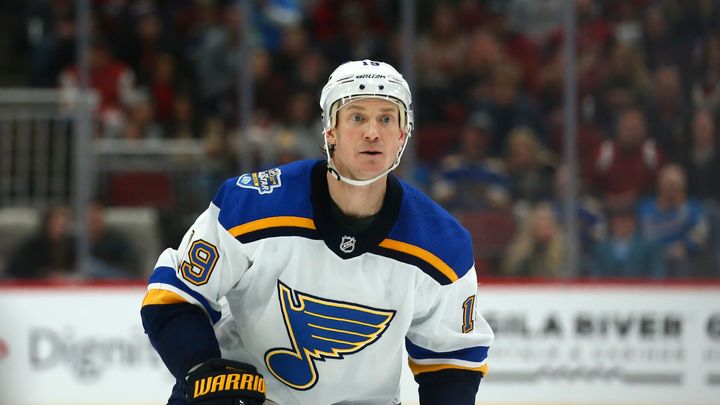 The game, tied 1-1 with 7:50 remaining in the first period, was halted and will be made up at a later date.

“With 7:50 remaining in the first period of our game tonight, Jay Bouwmeester suffered a cardiac episode and collapsed on our bench after completing his shift. Thankfully, with the quick response of our medical trainers, Anaheim medical trainers and their team physicians, they were able to stabilize Jay.

“He was alert and moving all of his extremities as he was transported to UC Irvine Medical Center. Currently, Jay is conscious and alert as he undergoes further testing by Anaheim’s physicians. We will update Jay’s condition on Wednesday morning.”

During a break in the game action, Bouwmeester was on the St. Louis bench when he slumped down and collapsed to the ground. Blues players rushed to get medical personnel from both teams, with paramedics also on hand to help.

Bouwmeester appeared to have an uneventful shift on the ice with little to no contact after the midway point of the first period. He then went to the bench, where his heart issue occurred during a stoppage in play.

Blues radio play-by-play Chris Kerber told 101 ESPN Radio St. Louis that medical personnel “did have to use the paddles on him,” according to the radio station’s website.

Players from both teams left the ice after Bouwmeester was stricken.

The crowd at Honda Center later was updated with a message on the video board that announced the game was postponed due to Bouwmeester’s “medical emergency.”

The St. Louis Post-Dispatch reported that the Blues had planned to leave postgame for Las Vegas, but they postponed the trip to remain in Orange County overnight. The Blues are scheduled to play the Vegas Golden Knights on Thursday.

Adam Henrique had given the Ducks a 1-0 lead 5:29 into the game. The Blues tied it on a goal from Ivan Barbashev at 7:17 of the opening period.

Bouwmeester, 36, is in his 17th NHL season, the past 7 1/2 of which have been with St. Louis. He helped the Blues win the Stanley Cup last year.

This season, Bouwmeester has one goal and eight assists in 56 games. His average of 21 minutes, 34 seconds of ice time per game ranks third on the Blues.

The Panthers made the Edmonton, Alberta, native the third overall pick in the 2002 draft. 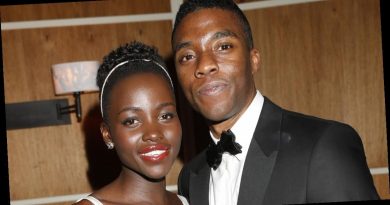 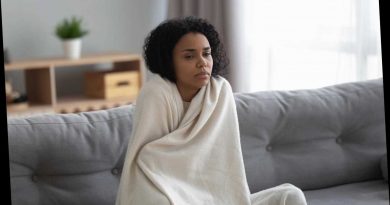 Is your landlord breaking the law by renting out a cold home? How to check 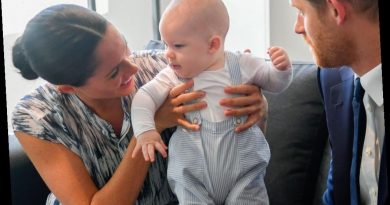 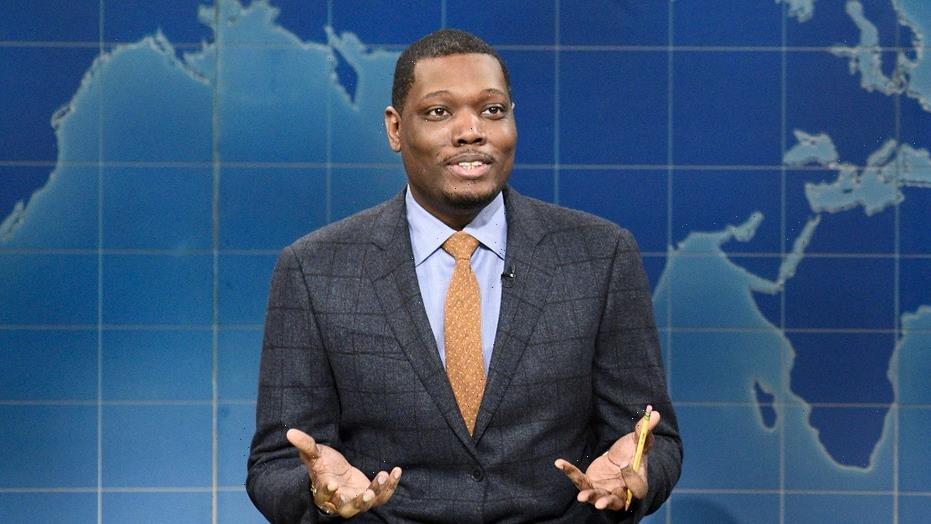