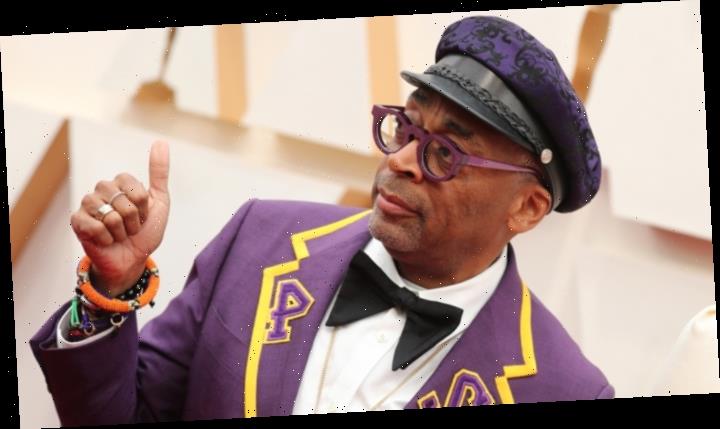 Spike Lee paid a fashionable tribute to Kobe Bryant at Sunday’s Oscars by wearing a purple and gold tuxedo, made by Gucci, with the number 24 stitched onto his lapels.

Bryant, along with his 13 year-old daughter Gianna and seven others, was killed on Jan. 26 in a helicopter crash. The cause of the crash is still unknown.

The Lakers icon is expected to be part of the Academy’s “In Memoriam” segment on Sunday night. In 2018, Bryant won an Oscar for his short film, “Dear Basketball.”

For Lee, it’s not the first time he has rocked an Oscar suit in honor of one of his fallen heroes. Last year, the “Do the Right Thing” filmmaker wore an all-purple suit and gold Prince symbol necklace in honor of the legendary musician. That night, Lee would go on to win his first Oscar, taking home the Best Original Screenplay trophy for “Blackkklansman.” 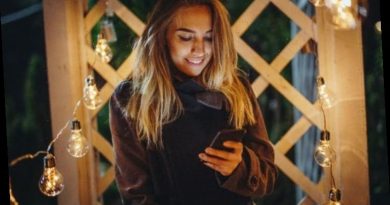 2020 memes – the best memes, images and jokes of the year 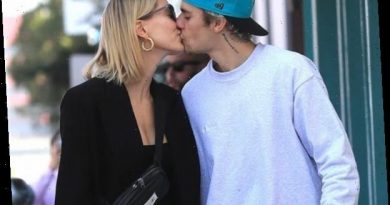 Justin & Hailey Bieber Share the Hardest Times in Their Relationship 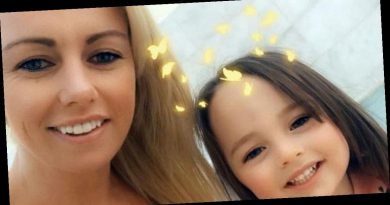