Julia Ducournau’s “Titane,” a wild body-horror thriller featuring sex with a car and a surprisingly tender heart, won the Palme d’Or at the Cannes Film Festival, making Ducournau just the second female filmmaker to win the festival’s top honor in its 74 year history.

The win on Saturday was mistakenly announced by jury president Spike Lee at the top of the closing ceremony, broadcast in France on Canal+, unleashing a few moments of confusion. Ducournau, a French filmmaker, didn’t come to the stage to accept the award until the formal announcement at the end of the ceremony. But the early hint didn’t diminish from her emotional response.

“I’m sorry, I keep shaking my head,” said Ducournau, catching her breath. “Is this real? I don’t know why I’m speaking English right now because I’m French. This evening has been so perfect because it was not perfect.”

After several false starts, Lee implored Sharon Stone to make the Palme d’Or announcement, explaining: “She’s not going to mess it up.” 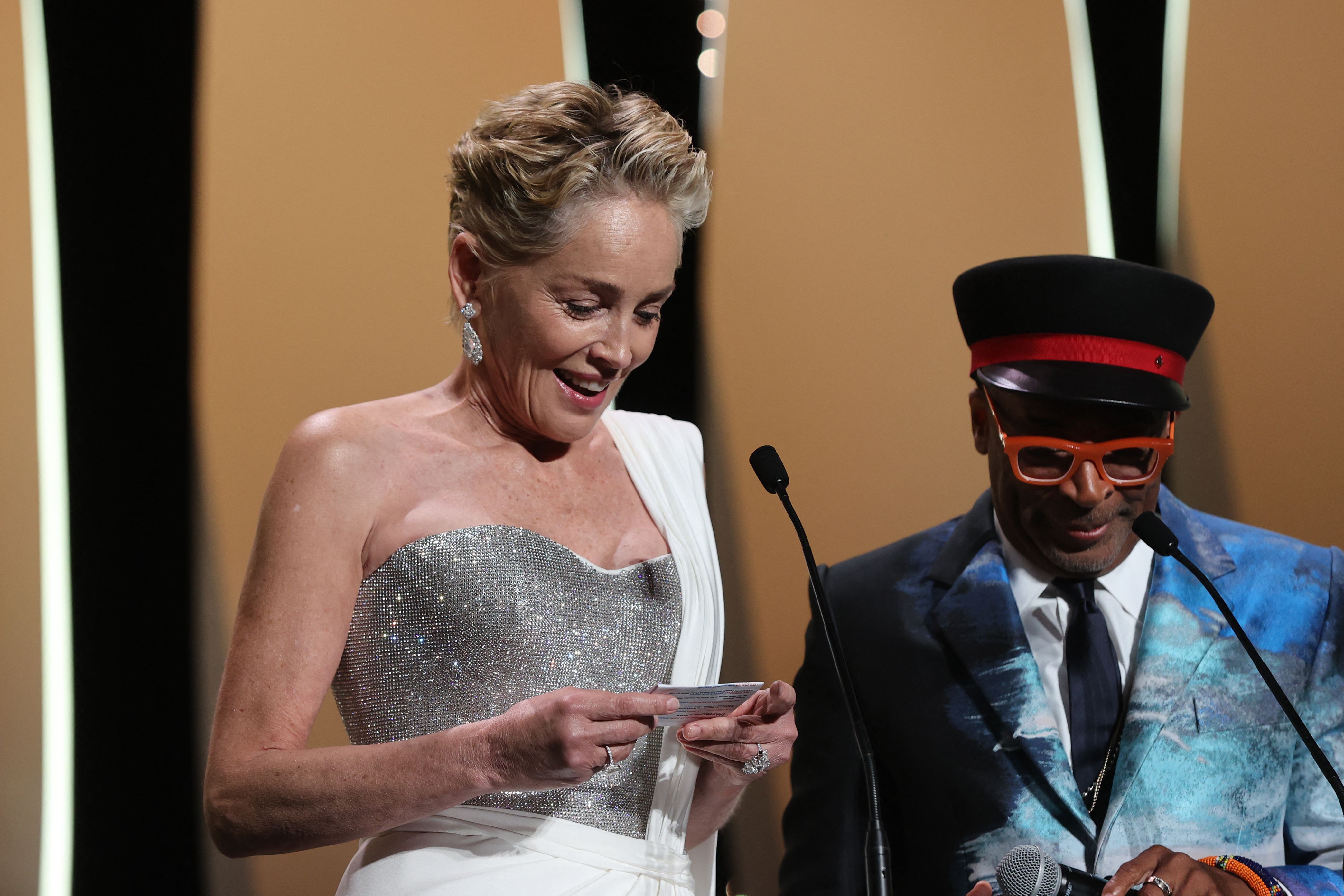 The problems started earlier when Lee was asked to say which prize would be awarded first. Instead, he announced the evening’s final prize, as fellow juror Mati Diop plunged her head into her hands and others rushed to stop him.

Lee, himself, spent several moments with his head in his hands before apologizing profusely for taking a lot of the suspense out of the evening.

“I have no excuses,” Lee told reporters afterward. “I messed up. I’m a big sports fan. It’s like the guy at the end of the game who misses the free throw.”

Ducournau’s win was a long-awaited triumph. The only previous female filmmaker to win Cannes’ top honor — among the most prestigious awards in cinema — was Jane Campion for “The Piano” in 1993.

In recent years, frustration at Cannes’ gender parity has grown, including in 2018, when 82 women — including Agnes Varda, Cate Blanchett and Salma Hayek — protested gender inequality on the Cannes red carpet. Their number signified the movies by female directors selected to compete for the Palme d’Or — 82 compared to 1,645 films directed by men.

This year, four out of 24 films up for the Palme were directed by women. 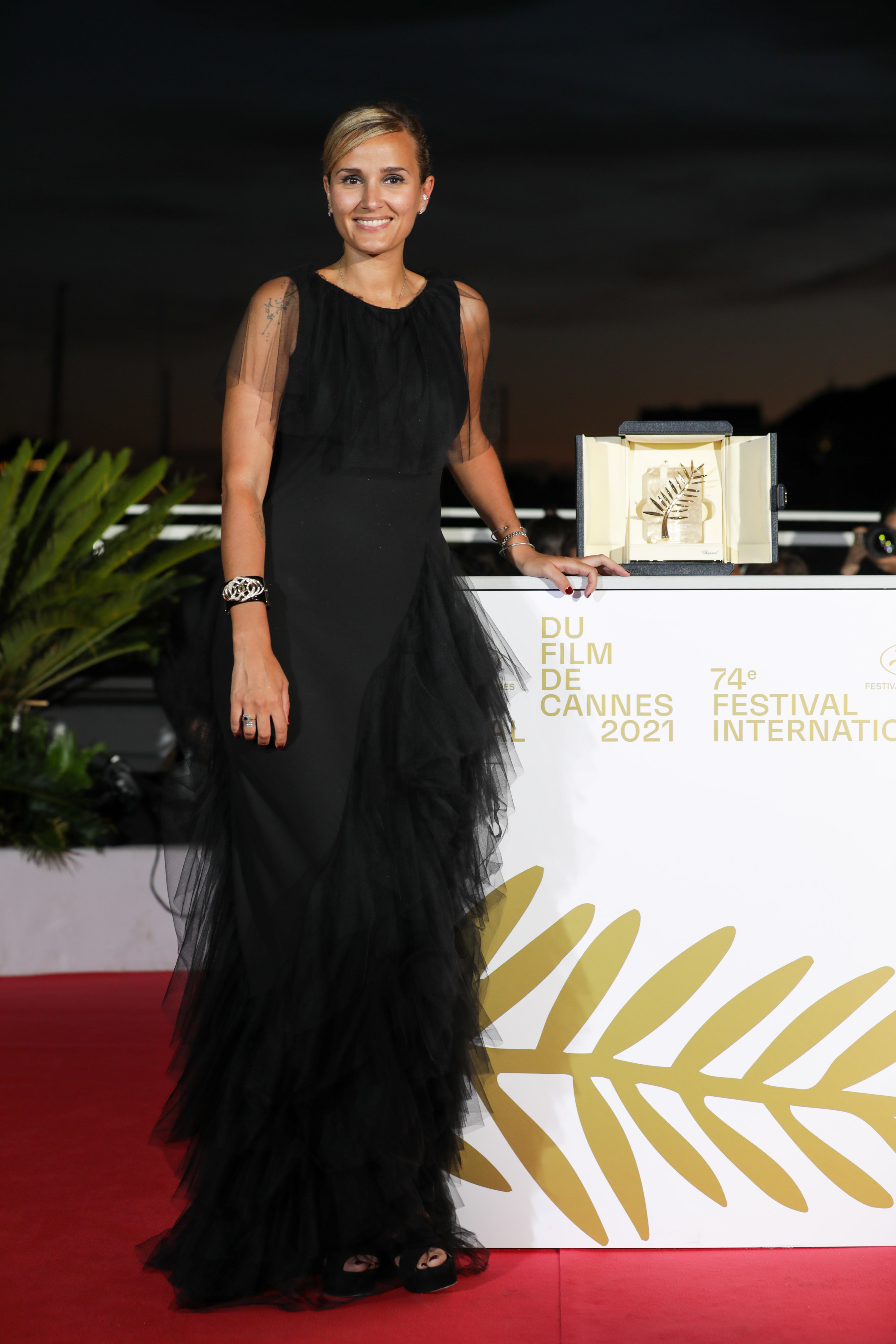 In 2019, another genre film — Bong Joon-Ho’s “Parasite” — took the Palme before going on to win Best Picture at the Academy Awards, too. That choice was said to be unanimous by the jury led by Alejandro González Iñárritu, but the award for “Titane” — an extremely violent film — this year’s jury said came out of a democratic process of conversation and debate. Juror Maggie Gyllenhaal said they didn’t agree unanimously on anything.

“The world is passion,” said Lee. “Everyone was passionate about a particular film they wanted and we worked it out.”

In “Titane,” which like “Parasite” will be distributed in the US by Neon, Agathe Rousselle plays a serial killer who flees home. As a child, a car accident leaves her with a titanium plate in her head and a strange bond with automobiles. In possibly the most-talked-about scene at the festival, she’s impregnated by a Cadillac.

Lee called it a singular experience.

“This is the first film ever where a Cadillac impregnates a woman,” said Lee, who said he wanted to ask Ducournau what year the car was. “That’s genius and craziness together. Those two things often match up.”

On stage, Ducournau thanked the jury “for letting the monsters in.” Afterward, she acknowledged to reporters her place in history, but also said she “can’t be boiled down to just being a woman.”

“Quite frankly, I hope that the prize I received has nothing to do with being a woman,” said Ducournau. “As I’m the second woman to receive this prize, I thought a lot about Jane Campion and how she felt when she won.” 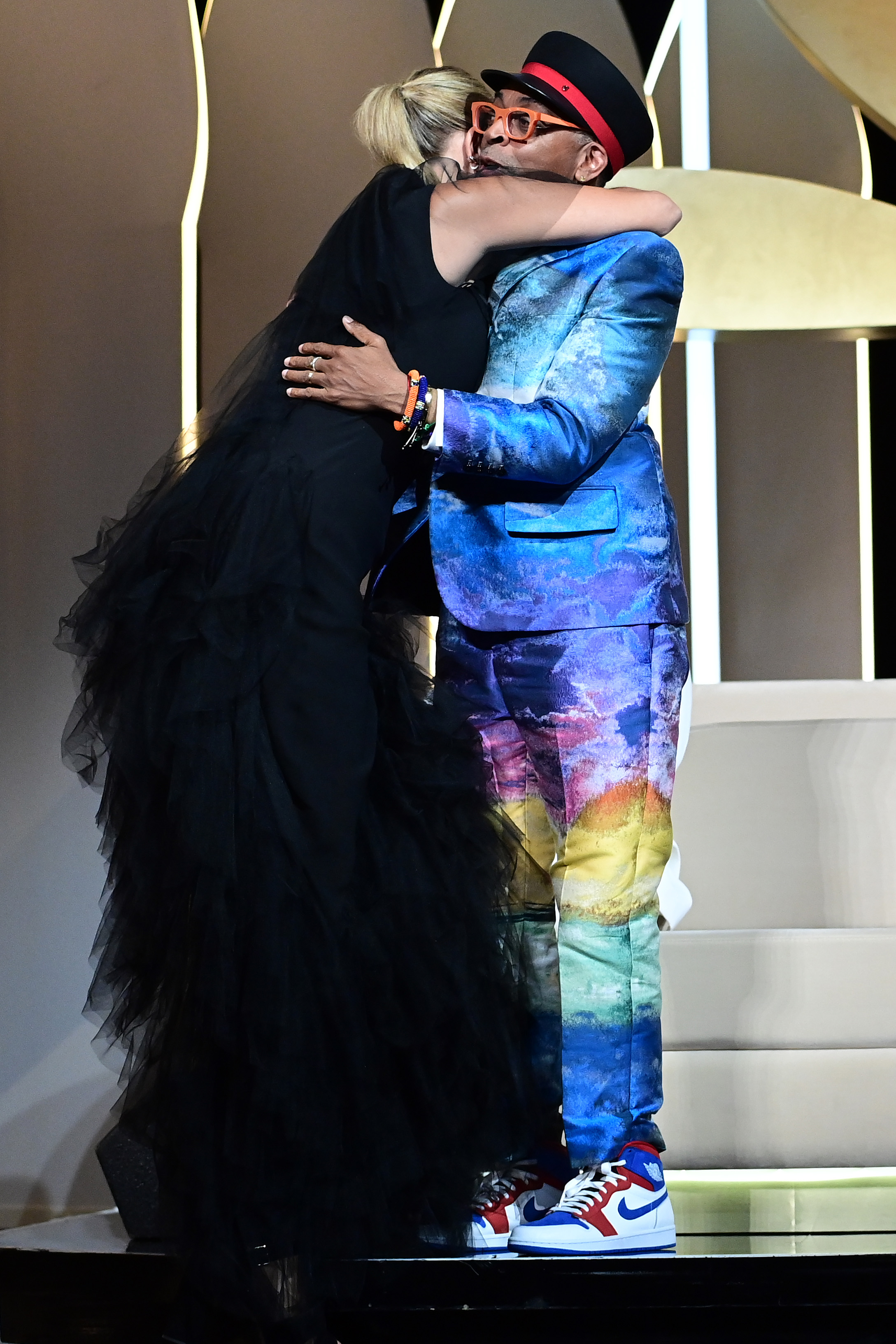 Cannes’ closing ceremony capped 12 days of red-carpet premieres, regular COVID-19 testing for many attendees and the first major film festival to be held since the pandemic began in almost its usual form. With smaller crowds and mandated mask-wearing in theaters, Cannes pushed forward with an ambitious slate of global cinema.

Last year’s festival was completely canceled by the pandemic.

The slate, assembled as a way to help stir movies after a year where movies shrank to smaller screens and red carpets grew cobwebs, was widely considered to be strong, and featured many leading international filmmakers. The awards were spread out widely.

The grand prize was split between Asghar Farhadi’s Iranian drama “A Hero” and Finnish director Juho Kuosmanen’s “Compartment No. 6.”

Best Director was awarded to Leos Carax for “Annette,” the fantastical musical starring Adam Driver and Marion Cotillard that opened the festival. The award was accepted by the musical duo Sparks, Ron and Russell Mael, who wrote the script and music for the film.

Caleb Landry Jones took home the Best Actor prize for his performance as an Australian mass killer in the fact-based “Nitram” by Justin Kurzel. Renate Reinsve won best actress for Joachim Trier’s “The Worst Person in the World.” Best Screenplay went to Ryusuke Hamaguchi’s “Drive My Car,” a Haruki Murakami adaptation he penned with Takamasa Oe.

The Croatian coming-of-age drama “Murina,” by Antoneta Alamat Kusijanović, took the Camera d’Or award, a non-jury prize, for best first feature. Kusijanović was absent from the ceremony after giving birth a day earlier. 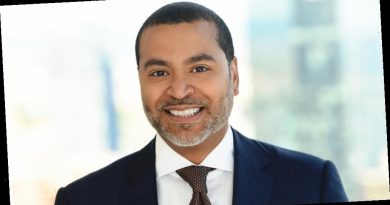 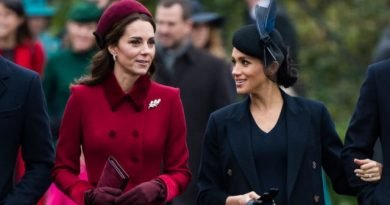 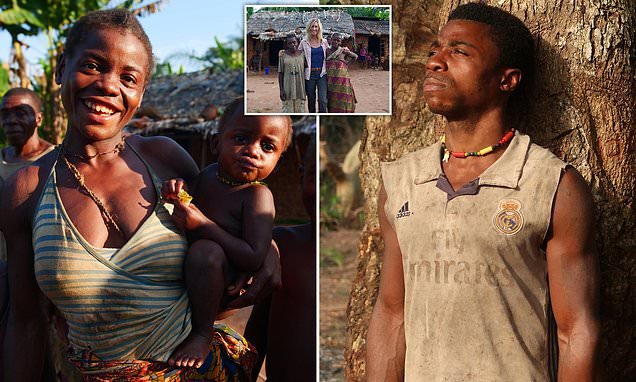 Father accused of SORCERY in documentary about pygmy life