Can anyone escape from Thomas Ravenel’s grasp? Southern Charm fans have probably been asking themselves this since the premiere of Season 6. Despite Thomas Ravenel getting booted by Bravo, he manages to cast a long shadow over the show to this day. Cast members still talk about him, he’s subpoenaed Patricia Altschul, and he continues to attack Bravo and Andy Cohen. All of this without mentioning the ongoing custody battle between Ravenel and Kathryn Dennis.

Since the two split up in 2016, Ravenel has had to face allegations of sexual assault, while working hard to bring down Kathryn Dennis in court. The Southern Charm star has been assailed with hit and run accusations to claims that she’s been intoxicated during Watch What Happens Live. Now, she says the custody battle is draining her finances.

How the custody battle started

Thomas Ravenel and Kathryn Dennis of Southern Charm fame split up in 2016, and that’s when they began to butt heads over custody. The couple has two children, Kensie and Saint. At first, Kathryn Dennis lost custody over the children. Dennis failed a court-ordered drug test and moved out to California for a stint at rehab. She returned to Charleston sober, and the court ordered Ravenel and Dennis to co-parent.

However, things took a bad turn for Ravenel. Ravenel was arrested for second-degree battery and assault after former nanny Dawn Ledwell accused Ravenel of sexually assaulting her in his home. As a result, Bravo booted Thomas Ravenel from Southern Charm, and Kathryn Dennis began seeking sole custody of her children.

Now, Kathryn Dennis is beginning to fear what life as a single mother will be like, should Thomas Ravenel be sent to jail for the charges made against him.

Thomas Ravenel has been fighting back hard during the ongoing custody battle. However, it often feels as if his attacks are blows targeted at undermining Kathryn Dennis’ character. Recently, Ravenel decided to drag nude photos of Kathryn Dennis into court, claiming that they exhibit a promiscuous lifestyle proving that she’s not fit to be a mother.

Thomas Ravenel is now going on to claim that Bravo and Andy Cohen are conspiring with Kathryn Dennis to tarnish his public image, and that they are continuing to discuss the custody battle despite a gag order.

The Blast reports that, “Dennis filed an affidavit in response to Ravenel saying she never disparaged him. She said Ravenel cherry-picked comments from Watch What Happens Live and denied talking about him at all.”

According to Inquisitr, “Ravenel says that it was with Bravo’s urging that Dennis’ storyline was always about her efforts to gain full custody, despite the fact that Kathryn and her legal team did not file for custody until after Ravenel was arraigned and booked on charges that he assaulted the family nanny.”

All of this has taken a visible mental toll on Kathryn Dennis, who has been battling with stress and emotional breakdowns on and off air during Season 6 of Southern Charm. To top it all off, the ongoing court case has also taken a financial toll on the star.

In a conversation with People, Kathryn Dennis said, “Currently, I’m renting because the custody thing, I don’t want to spend a large amount of money on anything yet. I’m now meeting with an accountant, I’m working towards building my credit.”

Dennis was forced to move out of her Charleston rental, which cost her $6,600 per month. “The custody case is costing me a lot financially, so I’m having to adult officially in every way,” explained Dennis. 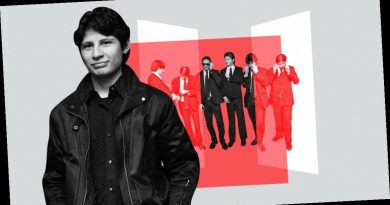 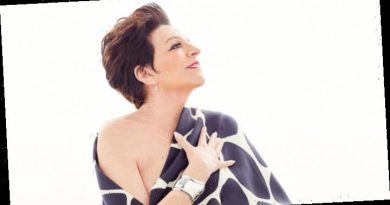 Liza Minnelli Opens Up About Mom Judy Garland, Working With Fosse and Going to Rehab 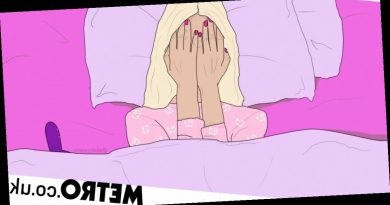