Sophie, Countess of Wessex and Prince Edward married in 1999. They are the parents of Lady Louise Windsor and James, Viscount Severn.

Although they are the grandchildren of the Queen, Lady Louise and James have had private upbringings.

The royal children do not have official titles and will only sometimes shadow their parents on duties.

The expert explained she may play on this characteristic to encourage her daughter Lady Louise when they are out together.

“Sophie’s body language rituals with her daughter suggests she’s doing what a lot of mums do when they’re socialising with children who have a tendency to shyness.

“[She is] overcompensating with her own displays of smiling and confidence as well as creating an air of contagious confidence to help the child feed off her own experience and general relaxation about high-profile outings.”

Lady Louise turns 18 in December this year yet she has only been seen publicly a few times.

This may explain why the young royal has appeared “shy” during outings.

Judi commented on the mother and daughter’s trip to the Burghley horse trials in 2019.

She suggested Lady Louise appeared to avoid the cameras while Sophie stood proud.

“Her bag and her programme are pulled across her body in what looks like a subliminal desire to hide or feel protected from the camera and her gaze is often to one side,” the expert explained.

“Sophie shows all her years of experience as a royal though, by standing tall and sporting a wide smile to suggest she’s having the best fun.”

Sophie has often displayed confidence when with her children and even when with Prince Edward.

By doing this with Lady Louise and James, the 56-year-old could be trying to give her children something to copy.

Judi elaborated: “This technique seems to be training and encouraging your younger royal offspring via close support while offering a parental role-model to mirror.”

The royal may be trying to give a good example of how to act in the public eye to her children.

However, Judi suggested Sophie shows genuine happiness when with her children.

She concluded: “Sophie’s smiles when she is with her daughter don’t look fake or over-performed.

“This suggests some strong feelings of maternal pride as she inducts her into the royal firm.” 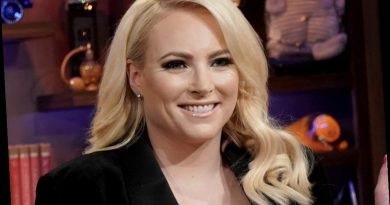 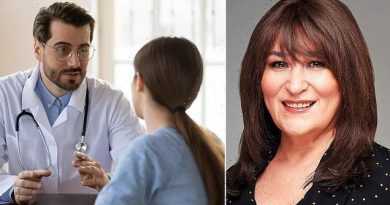 SARAH VINE: Twice in my life, I've been saved by my GP 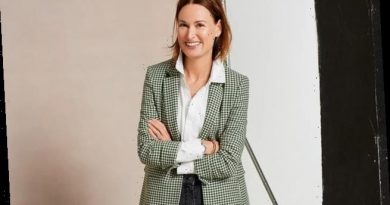 Shane Watson: Trust me, you'll wear this blazer all winter